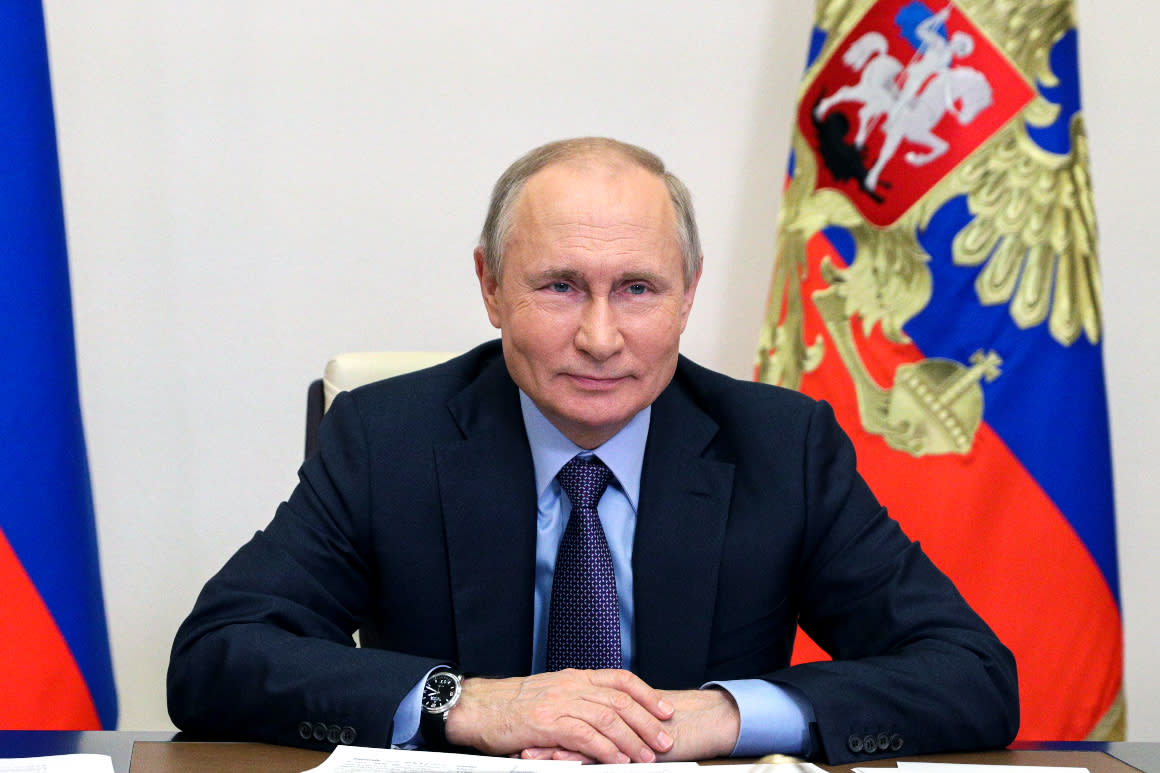 
Russian President Vladimir Putin, in a new interview, said that Russia’s relations with the United States had “deteriorated to their lowest point” in recent years, while noting that President Joe Biden was ” radically different ”from its predecessor.

“We have a bilateral relationship which has deteriorated to its lowest point in recent years,” Putin told NBC News’s Keir Simmons, in a preview released Friday night.

When asked how he compared Biden to former President Donald Trump, Putin began by praising Trump as “an extraordinary and talented individual” and someone who did not come from the standard American political establishment.

Biden, on the other hand, said Putin, is a “career man.”

“He has spent most of his adult life in politics. Think about the number of years he spent in the Senate. A different type of person, ”Putin said. “It is my great hope that yes there are benefits. Some drawbacks. But there will be no impulsive moves on the part of the sitting US president. “

Biden and Putin are scheduled to meet in person on June 16 in Geneva, Switzerland. The summit will take place at the end of Biden’s broader visit to Europe where he meets with U.S. allies in NATO and the European Union, giving the president an opportunity to listen to the concerns of other leaders before the meeting with Putin.

Putin’s last meeting with a US president was in Helsinki with Trump in 2018, where Trump at the time appeared to accept assurances from the Russian president that Russia had not intervened in the 2016 US election.

Next week’s summit comes as the two countries remain at odds over a number of issues such as cybersecurity and Russia’s war with US-backed Ukraine. Biden did not hesitate to address these points of tension in a speech at Royal Air Force Base Mildenhall earlier this week, where he made clear his goals of restoring relations with allies across the world.

“We are committed to leading with strength, to upholding our values, to serving our people,” said Biden. “America is best positioned to advance our national security and economic prosperity when we bring together like-minded nations to support us. “

Biden said he is meeting with Putin next week to “let him know what I want him to know.”

The White House tried to lower the bar for the meeting, sending the message that this is more communication and less deliverables.

“Even with conflicted relations, as we have with President Putin, it is important to have this diplomacy face to face,” White House press secretary Jen Psaki told CNN on Friday. “So that the president has this opportunity to be direct, to be frank, to be clear about the consequences.”

When asked if Biden would address Putin’s pursuit of opposition figures such as Alexei Navalny – a topic Putin’s spokesman told CNN was not on the agenda of the meeting – Psaki said the chairman was determined to bring up the topic.

“It may not be on [Putin’s] the agenda, and that’s no surprise, ”Psaki said. “But the president certainly has every intention of speaking out against human rights violations, the imprisonment of dissidents and activists, which is a violation of what we believe should be standards in the world.”

In Friday’s interview, Putin dodged when asked directly whether or not he had killed political opponents, such as former ally Mikhail Lesin, telling Simmons he had heard “dozens of such accusations. “. When asked for an answer, Putin said he “loved Lesin very much” and had died in the United States. “You mentioned many people who actually suffered and perished at different times for various reasons at the hands of different people,” he said.

The Russian president has also been pressed by reports that his country has offered to provide Iran with satellite technology to help target the US military in the region. Putin shrugged his shoulders with a phrase familiar to many Americans: “This is just fake news. “ 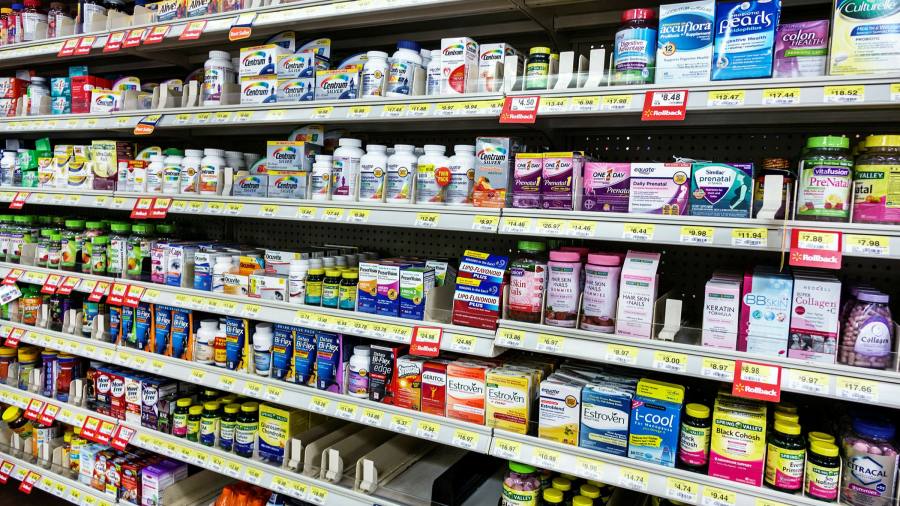