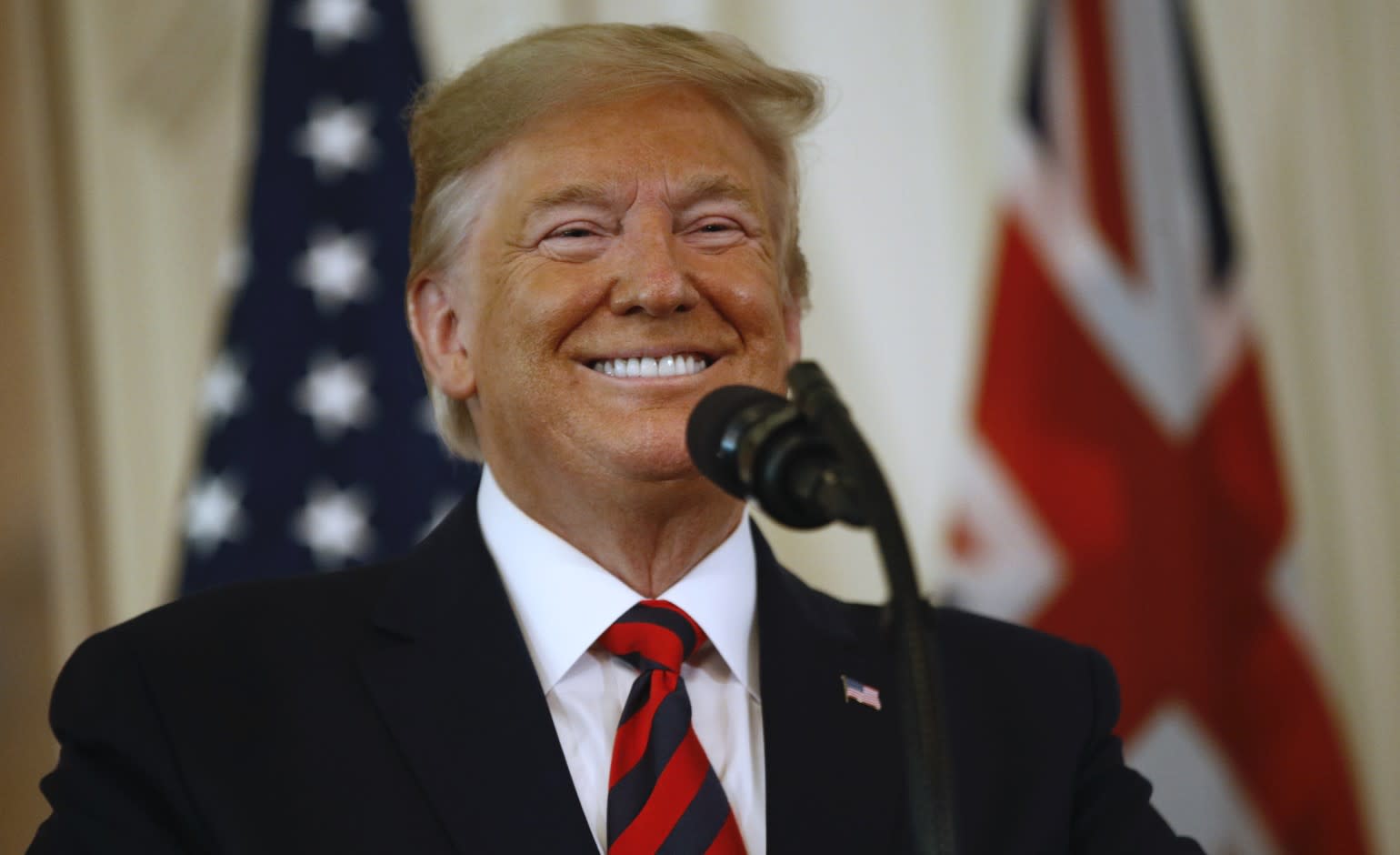 
Former President Donald Trump wished President Joe Biden good luck during his visit with Vladimir Putin and encouraged him not to fall asleep during the meeting.

“Good luck to Biden in his dealings with President Putin – don’t fall asleep during the meeting, and please give him my warmest regards!” Trump said in an email statement Friday, alluding to his commonly used nickname “Sleepy Joe,” given to Biden during the 2020 election campaign.

Biden is expected to meet with Putin in Geneva, Switzerland, Wednesday at an 18th-century Swiss villa where the two are expected to address a range of burning issues, including election interference, cyber attacks, human rights, Ukraine and the nuclear stability.

Also in his statement, Trump mentioned his own meetings with Putin and said that despite adverse media coverage, the Russian leader respected the United States during Trump’s tenure:

“As President, I had a great and very productive meeting in Helsinki, Finland with Russian President Putin. Despite Fake News’ belated description of the meeting, the United States gained a lot, including respect for President Putin and Russia. “

Trump went on to criticize Democrats and those involved in the Russia investigation, who ultimately failed to charge him with a crime or to impeach him.

Trump continued, “As to who do I trust, they asked, Russia or our Obama-era ‘Intelligence’, which means people like Comey, McCabe, the two lovers, Brennan, Clapper and de many other backpacks, or Russia, the answer, after all that has been discovered and written, should be obvious. Our government has rarely had such thugs like these working for it. “ 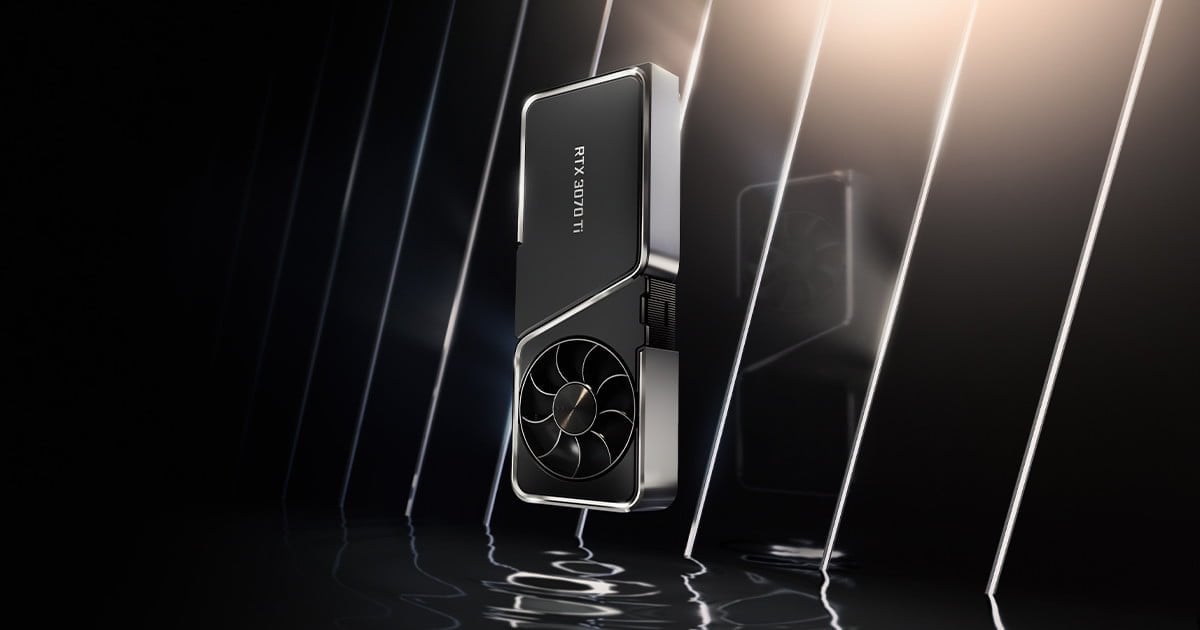