People from all walks of life are participating in the “Green Ghana” project aimed at saving depleted forest reserves.

A massive campaign to plant five million trees in Ghana began on Friday as part of a nationwide campaign to save depleting forest reserves.

As part of the “Green Ghana” program, the government provided free seedlings to people from all walks of life, including celebrities, government officials, parliamentarians, traditional leaders and schoolchildren.

Religious and charitable organizations and leaders of many ethnic groups also participated in Friday’s efforts, while President Nana Akufo-Addo planted a memorial tree in the garden of Jubilee House, seat of government in the capital, Accra.

” It’s time to act. We are sitting on a time bomb, ”said Samuel Abu Jinapor, Minister of Lands and Natural Resources.

“Our forest cover is being depleted due to the galley and the harvesting of trees for different purposes,” he told AFP news agency, using a local term for informal mining in Small scale.

“Green Ghana’s goal is to save us now and our future generations. We cannot let down our future leaders.

According to the Food and Agriculture Organization of the United Nations (FAO), Ghana is one of the tropical countries with the highest percentage of rainforest loss in the world.

Small-scale informal gold mining and indiscriminate logging of trees without proper reforestation has resulted in enormous environmental degradation in the country. Akufo-Addo is committed to tackling informal small-scale mining.

Forestry Commission director of operations Hugh Brown said the “Green Ghana” project seemed ambitious but the government was committed to maintaining it over the next five years.

“We have had similar projects in the past. Once the trees are planted, everyone goes their way and eventually they die. This time we will make it an annual affair, “he told AFP.

“I am happy to be part of this great event. So far we have planted 15 trees today, ”said Rosemond Asante, a 12-year-old student in Accra.

“My colleagues are enthusiastic and we have been given a few seedlings to take home to plant with our parents as well over the weekend. I love the trees. 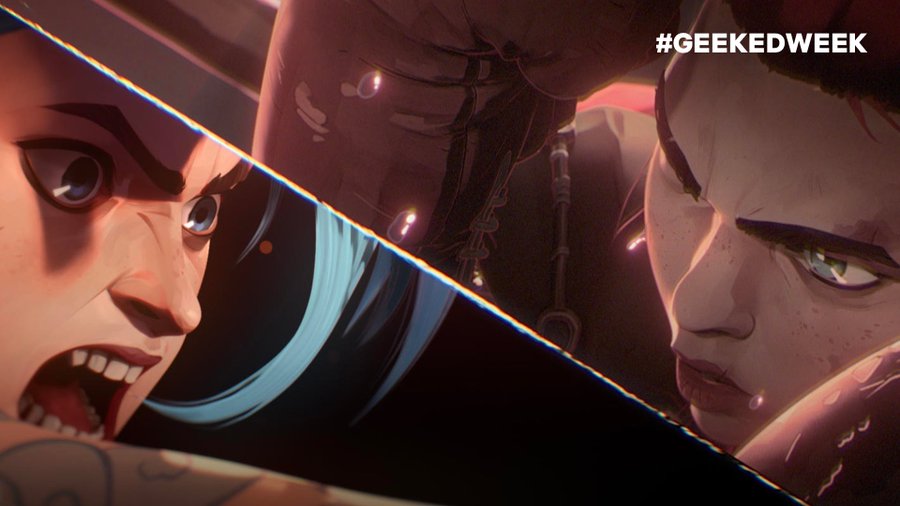