Russia could soon provide Iran with a high-powered satellite that would allow it to track military targets across the region, it has emerged.

The Russian-made Kanopus-V satellite, equipped with a high-resolution camera, could be delivered to Tehran and launched within months, according to the Washington Post.

The satellite would allow Iran to monitor its main adversaries in the Middle East, such as Israel and Saudi Arabia, as well as US forces in Iraq, according to officials in the region.

“It’s not the best in the world, but it’s high resolution and very good for military purposes,” an anonymous Middle Eastern “official” told The Washington Post.

“This capability will allow Iran to maintain an accurate target bank and update that target bank within hours. [every day]”, they added.

It came as the former Israeli Mossad chief warned Iranian nuclear scientists that they would be assassinated if they didn’t change careers.

Yossi Cohen, who retired as director of Mossad last week, said Iranian researchers who abandoned work on the nuclear program would be “spared” in some cases.

“If the scientist is ready to change careers and won’t hurt us anymore, then yes, sometimes we suggest [to spare] them, ”he told Channel 12.

Israel is widely believed to have assassinated the head of Iran’s nuclear research program last year, although neither the government nor the Mossad have ever claimed responsibility for the attack.

Mohsen Fakhrizadeh was reportedly shot down by a satellite-controlled machine gun as he passed through Iran.

Mossad, the Israeli equivalent of MI6, has also been linked to a series of attacks on Iranian nuclear assets, including the Natanz centrifuge facility, which was mysteriously sabotaged in July 2020.

Mr Cohen declined to confirm whether the Mossad carried out the assault on Natanz, but admitted that the facility “no longer looks like it used to be.”

He then confirmed that the Mossad had played a key role in negotiating the Abrahamic Accords, a series of normalization treaties with Arab states, including the United Arab Emirates.

He admitted that talks with Emirati officials got off to a rocky start due to the Mossad assassination of a Hamas commander at a Dubai hotel in 2010.

“Obviously, this issue had to be on the table, and it was. And we took care of it, ”he said. 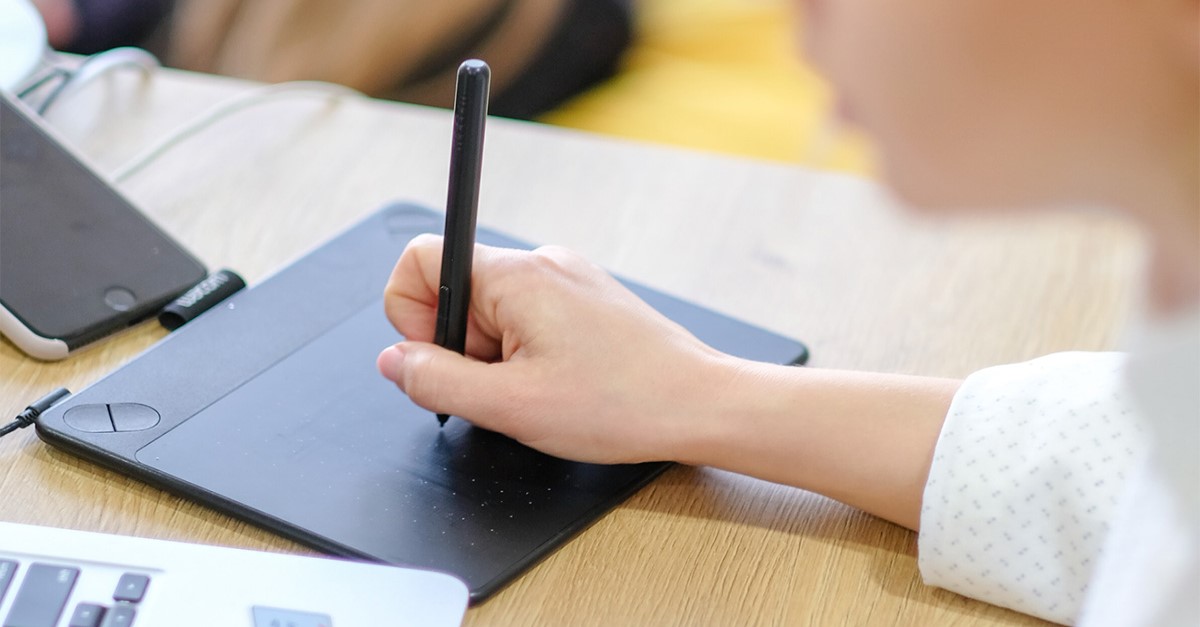