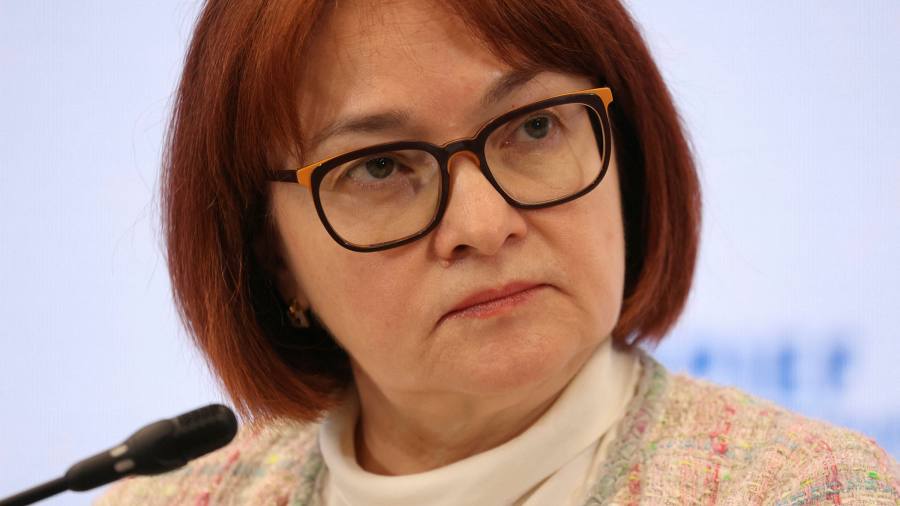 
Russia’s central bank has raised its key rate by 50 basis points as Moscow struggles to control inflation, which is at its highest level in nearly five years.

The second consecutive 50bp hike took Russia’s benchmark rate to 5.5%, and the central bank said it would likely hike rates again in the future because “the balance of risks has shifted. considerably shifted towards pro-inflationary risks “.

“Increased inflationary pressure in the context of the completion of the economic recovery may lead to a larger and prolonged deviation of inflation from the target,” he said in a statement. “This creates the need for further increases in the policy rate at future meetings. “

Annual consumer inflation rose to 6% last month, driven by the easing of Covid-19 restrictions which is helping the economy recover from the impact of the pandemic, and a sharp increase in global prices food and raw materials. This is the highest level since October 2016, and well above the central bank’s 4% target.

Rising prices, especially of food, are a political issue for the Kremlin in a country where 20 million people – or one in seven people – live below the poverty line, and memories of rationing and hyperinflation are less than a generation old.

President Vladimir Putin said last week that inflation was one of Russia’s “two most pressing problems”, with unemployment rising since the start of the coronavirus pandemic.

“Policy rate decisions will take into account the actual and expected inflation dynamics relative to the target and economic developments over the forecast horizon, as well as the risks posed by domestic and external conditions and the reaction of financial markets, “the central bank said on Friday.

“Given the stance of monetary policy, annual inflation will return to the Bank of Russia’s target in the second half of 2022 and will remain close to 4% thereafter,” he added.

Russia’s tightening cycle began in March, and in April Central Bank Governor Elvira Nabiullina said a “serious and significant hike” in the policy rate could be justified to bring inflation under control, which is the main objective of the bank.

The ruble traded slightly higher on Friday, with the dollar buying 71.58 rubles shortly after the central bank’s announcement. The Russian currency has risen 8% since mid-April on expectations of rate hikes and higher oil prices, and is at an 11-month high against the dollar. 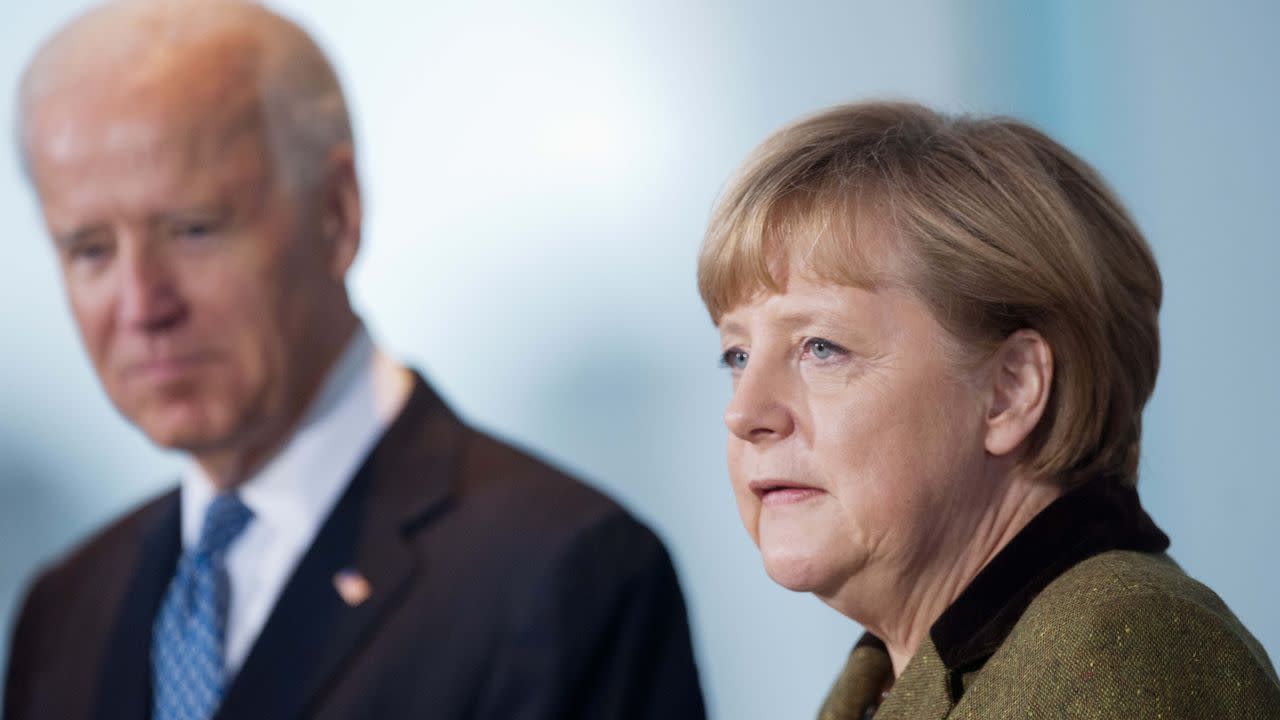