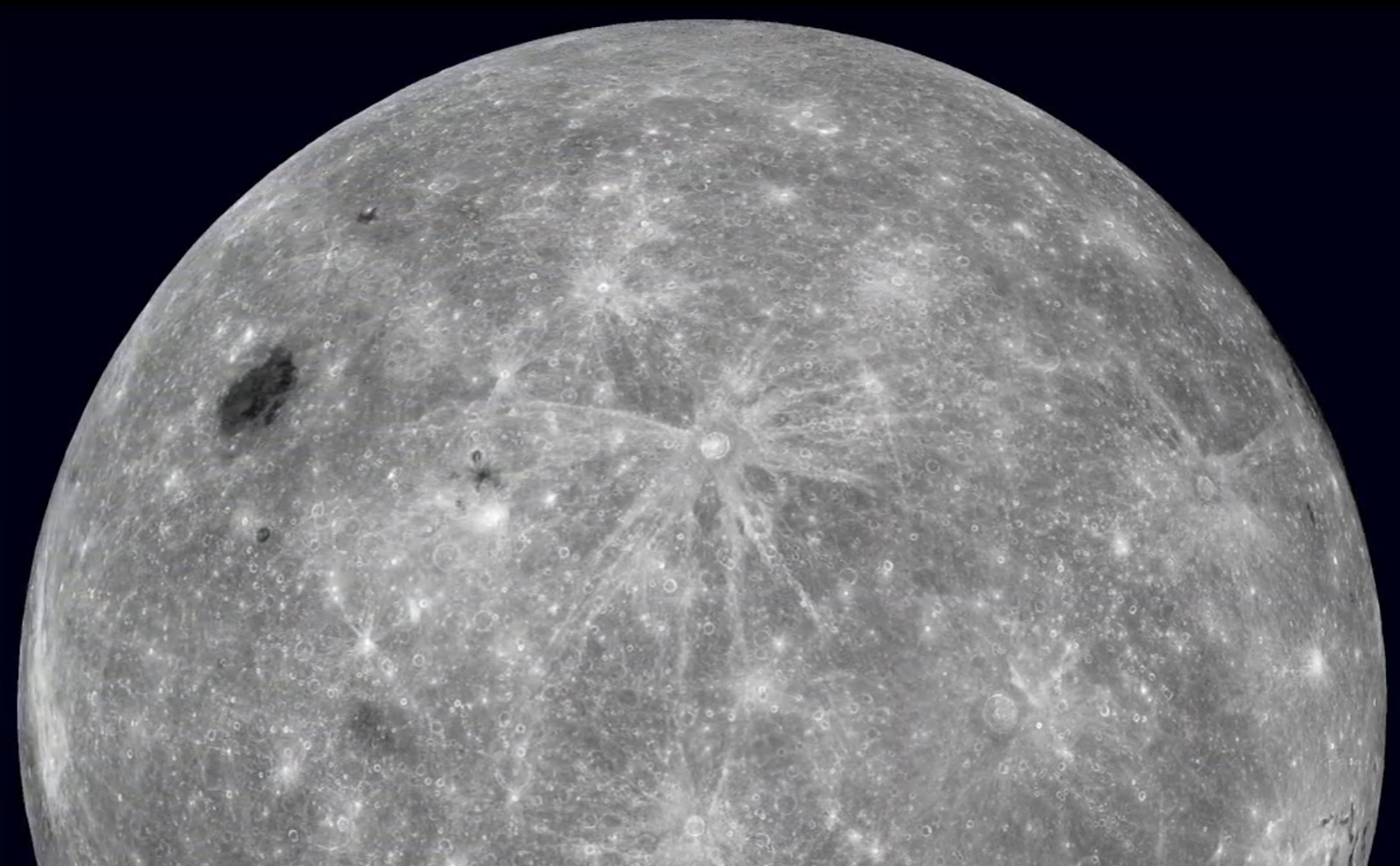 
NASA has selected three new science payloads as part of its Commercial Lunar Payload Services initiative, which is part of the Artemis program. Of the three, two will land on the lunar hemisphere which still faces our planet. This will be the first time that NASA will land payloads on the far side of the Moon, and the goal is to collect data on the region as a potential future destination for Artemis astronauts.

The far side of the Moon was untouched by machines and spacecraft until China’s Chang’e-4 mission landed there in 2019. There is still much to discover about the hemisphere before we go. start sending humans to visit it. One of the proposals chosen by NASA, for example, will land on an impact crater called the Schrödinger Basin to better understand tectonic activity on the other side.

The Farside Seismic Suite, a project of the Jet Propulsion Laboratory, will spend months collecting data using two seismometers. As well as giving us more information on lunar tectonic activity, it should also shed light on how the far side is impacted by small meteorites, as well as provide more data on the internal structure of the Moon. The results of this project will complement the seismic data collected by the other payload heading to the Schrödinger Basin: the Lunar Interior Temperature and Materials suite. Equipped with two instruments, he will study internal lunar heat flow and electrical conductivity.

One of the three chosen proposals called Lunar Vertex, however, will point to Reiner Gamma – one of the most visible lunar vortices on Earth. We still don’t understand what lunar vortices are or how they form, but they are believed to be related to anomalies in the Moon’s magnetic field. Lunar Vertex, made up of a lander and a rover, will take measurements of the magnetic field for scientists to study.

All three projects were submitted to NASA as part of the Payloads and Moon Surface Research (PRISM) call for proposals last year. Teams are still negotiating with NASA about how much they’ll get to make their proposals a reality, but the agency’s goal is to deliver the payloads to their destination in 2024.