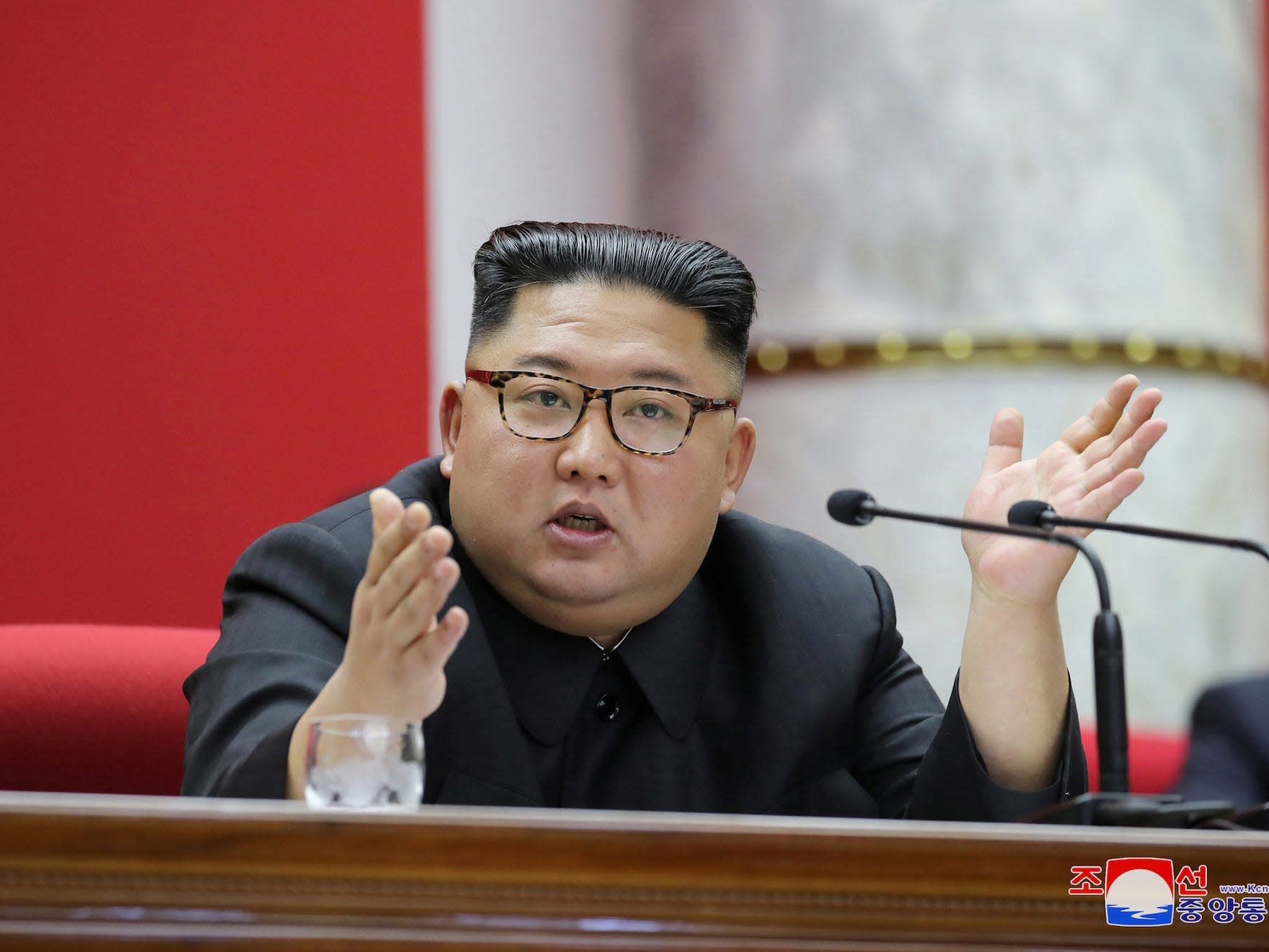 
North Korean leader Kim Jong Un called K-Pop “vicious cancer” and described it as a threat to his country.

The New York Times reported that Kim made the comments as part of a larger campaign against the catchy musical genre that originated in South Korea.

He said it had harmed the “dress, hairstyles, speeches, behavior” of North Koreans. The Times reported that state media said it could cause North Korea to crumble like a wet wall.

Insider previously reported that North Korea has clamped down on foreign cultural influences.

The Times reported that North Korea made a new law in December that could give people up to 15 years in a labor camp for consuming South Korean entertainment. 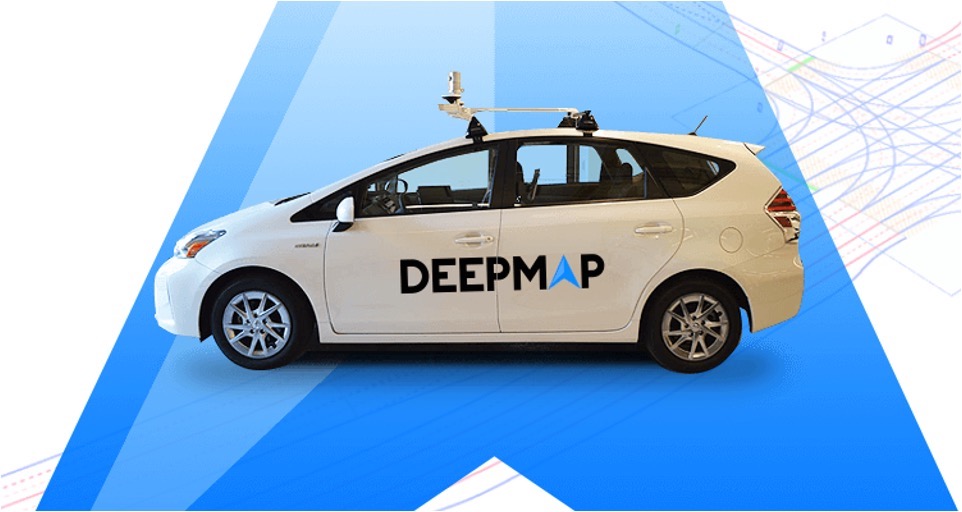 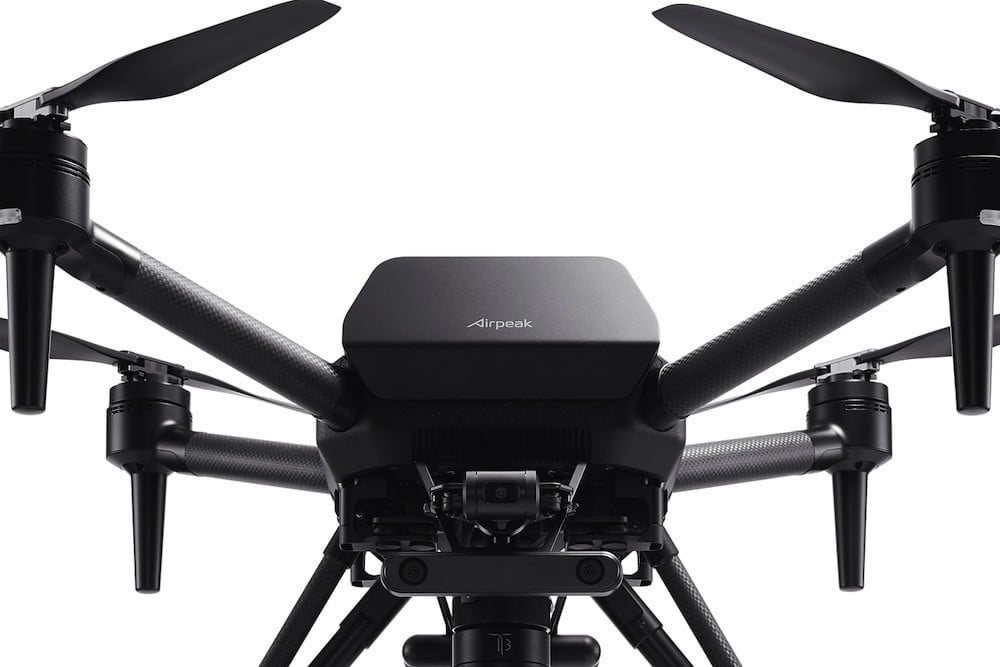