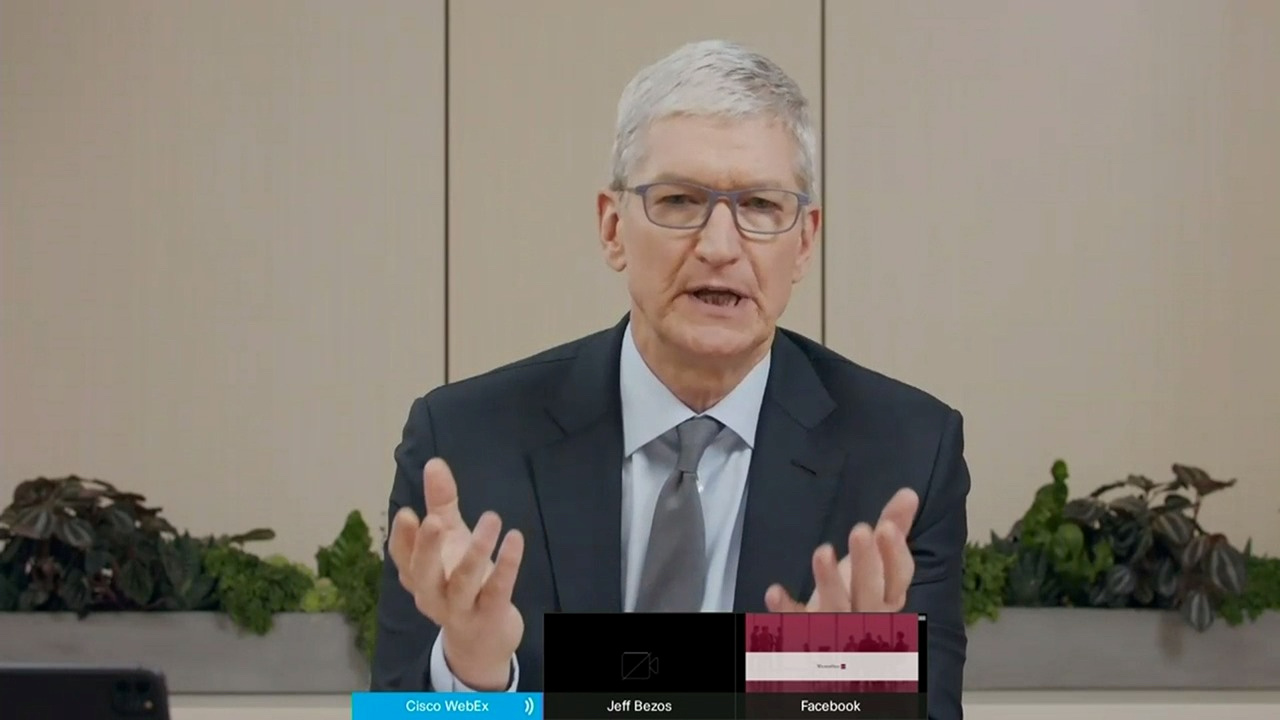 
House lawmakers have introduced significant limits for big tech companies, including Apple, Google, Facebook, and Amazon. The proposed legislation is part of a larger effort to strengthen antitrust enforcement against tech giants. The bills would place new limits on the ability of companies to acquire new business and change the way they treat their own services compared to their competitors.

“From Amazon and Facebook to Google and Apple, it’s clear these unregulated tech giants have grown too big to care and too powerful to put people before profit,” said Representative Pramila Jayapal. in a press release. “By reaffirming the power of Congress, our historic bipartisan bills limit anti-competitive behavior, prevent monopoly practices, and restore fairness and competition while finally leveling the playing field and allowing innovation to flourish.”

Notably, the bills enjoy bipartisan support, as limiting the power of large tech platforms has been a rare source of bipartisan agreement in Congress. While the bills do not name individual companies, the legislation could have a significant impact on Facebook, Google, Amazon and Apple, which have faced Congress for their business practices and market dominance.