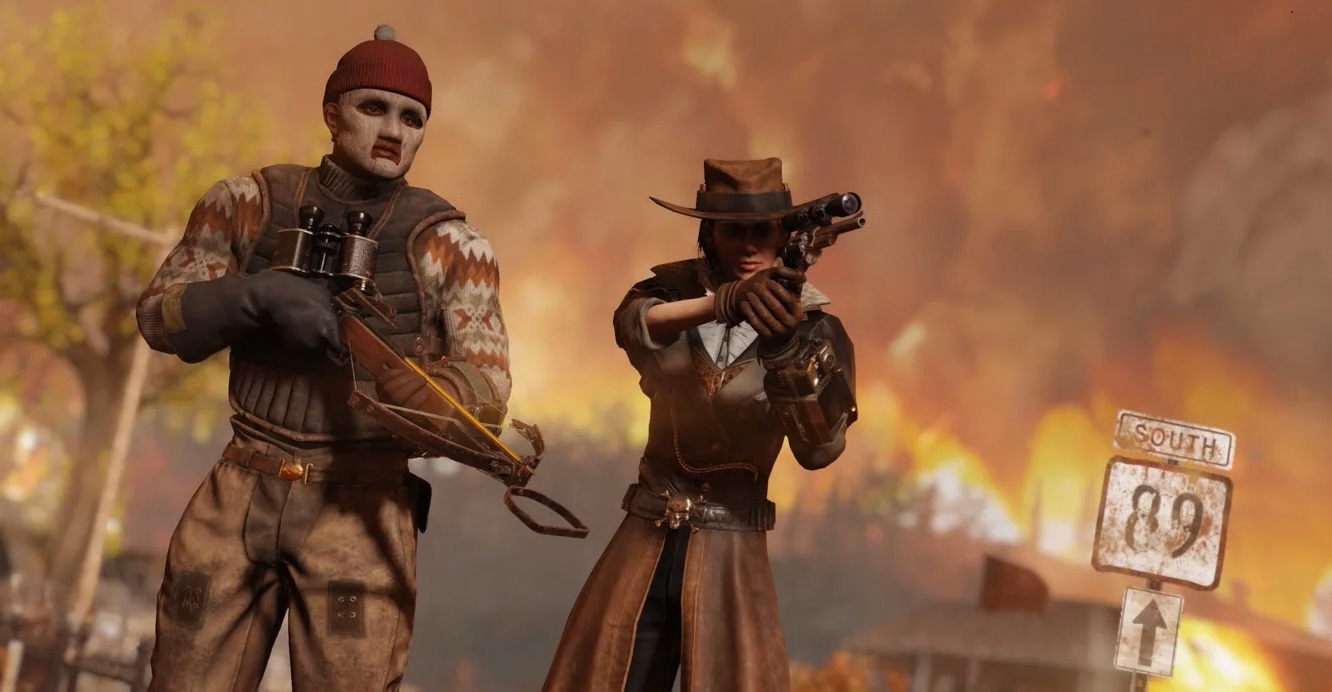 
Turns out not all games need a mode after all. Almost two years to the day after Nuclear Winter, take the genre, Bethesda Game Studios says it is closing the mode in September due to declining player interest.

Although many players jumped into Nuclear Winter early in the mode, since then “we have seen that the vast majority of players prefer to explore other aspects of the game,” the development team wrote. “It has also become more difficult to build full Nuclear Winter lobbies without sacrificing match wait times.”

Bethesda also found it difficult to continue working on “meaningful updates” for the mode while developing updates for the Adventure mode at the same time. The developers acknowledged that some would be disappointed with the move and said they were working to include other player-versus-player options. There will be more information on the new ways to play the game later this year.

To try and make up for the destruction of Nuclear Winter, Bethesda will give players advantage coins based on their level and the number of Supervisor Tickets they’ve earned. Anyone who completes at least one match will also receive a Nuclear Winter-themed pennant. Many rewards that players could earn from battle royale matches are coming to Adventure Mode, so they won’t be impossible to obtain after the removal of Nuclear Winter.

Fallout 76 will premiere on Sunday, where the dev team will share some details on what will happen to the game down the road. In the meantime, if you are curious about Fallout 76 but haven’t verified it, you can play the entire game for free until June 16th. 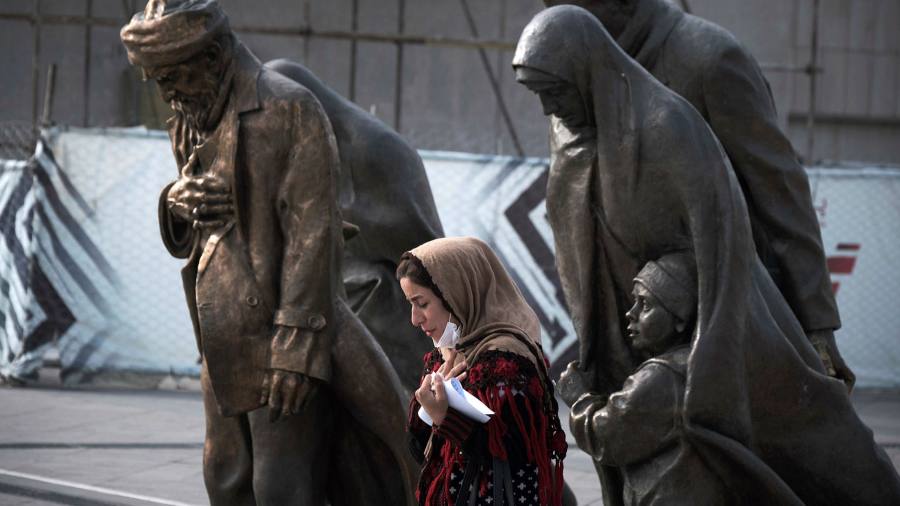