The source of the explosion was not immediately known and no group immediately claimed responsibility for an attack.

Officials said the explosion took place moments after a convoy from the secessionist Southern Transition Council arrived at a market that sells khat leaves. The plant is very popular in Yemen and widely chewed by men for its stimulating properties.

Officials who spoke on condition of anonymity because they were not authorized to speak to the media.

The Southern Transition Council is an umbrella group of militias, backed by the United Arab Emirates, seeking to restore an independent southern Yemen, which existed from 1967 until the unification of Yemen in 1990.

They are nominal allies with internationally recognized government forces in the years-long civil war in Yemen, which pits the Saudi-led, US-backed military coalition and the Yemeni government against the Houthi-backed rebels. by Iran who control most of northern Yemen. as well as the country’s capital, Sana’a.

However, clashes have often erupted between forces loyal to President Abdel Rabbo Mansour Hadi and the separatists. In August 2019, fierce fighting broke out between the two so-called allies when separatists captured Aden, the temporary seat of the Hadi government and a key southern port city.

The fighting ended when the two groups struck a power-sharing deal brokered by the Saudis months later. However, similar clashes continued sporadically, threatening to reopen the separate front within the larger civil war.

Conflict in Yemen, the poorest country in the Arab world, erupted in 2014, when the Houthis seized Sana’a and much of the north of the country. The Saudi-led coalition, determined to restore Hadi’s government, intervened the following year. The fighting in Yemen has spawned the world’s worst humanitarian crisis, leaving millions of people with food and medical shortages. He killed more than 112,000 people, including combatants and civilians. 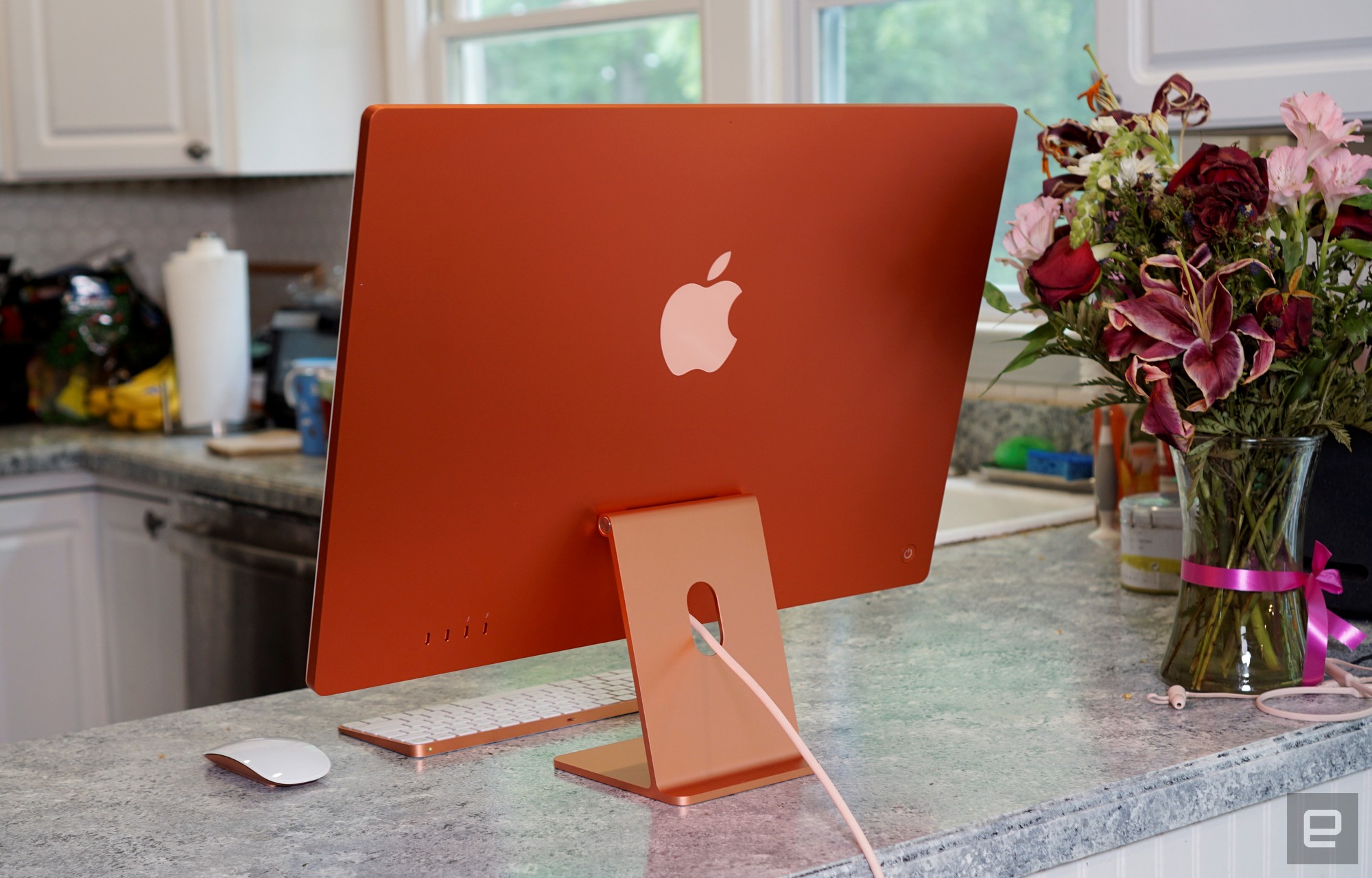