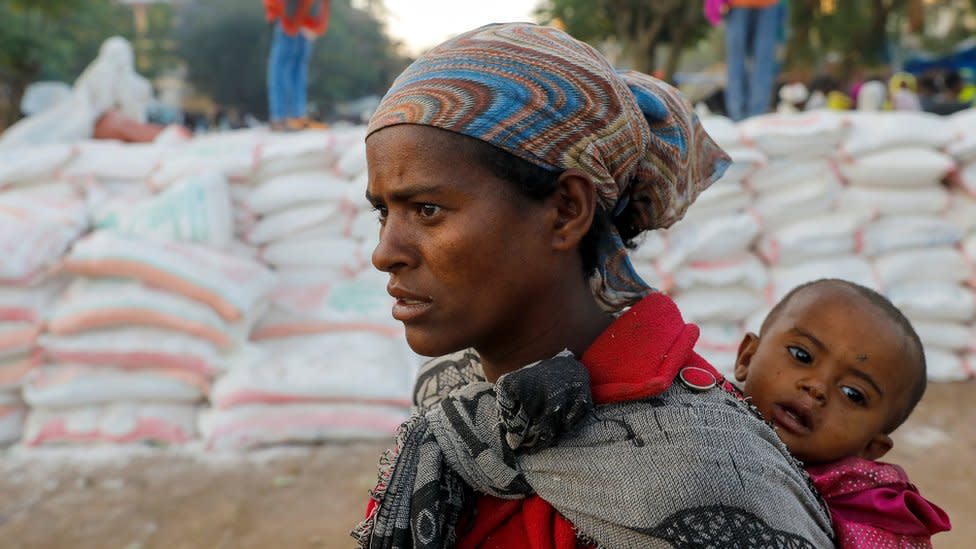 Tigray has been devastated by fighting between government forces and rebels, with 1.7 million people displaced since the conflict began in November 2020.

A UN-backed study released Thursday found 353,000 people in the region were living in “serious crisis.”

The Ethiopian government disputes this conclusion, claiming that aid is coming.

According to Thursday’s assessment, the food situation in the region has reached the level of a “disaster”, which it defines as famine and death affecting small groups of people spread over large areas.

Unicef ​​calls for humanitarian access to isolated areas of Tigray.

“While this figure of 353,000 does not reach the necessary threshold [20% of surveyed population] to trigger a formal declaration of famine, let’s not play with terminology when people die, “UNICEF spokesman James Elder said on Friday.

About 33,000 are young children and the babies are dangerously close to disease and potential death from malnutrition, according to Unicef. Two million more people are on the verge of a “serious crisis”.

Ethiopia has rejected the claim by UN humanitarian chief Mark Lowcock that there is famine in parts of the north of the country.

He insists that humanitarian access is expanded as he restores order to the region.

The United States and the European Union jointly urged all warring parties to agree to a ceasefire to allow aid to reach millions of needy people and prevent widespread famine ladder.

Meanwhile, the Ethiopian government has said Eritrean troops involved in the conflict have started withdrawing from the Tigray region after months of international pressure calling on them to leave the region. 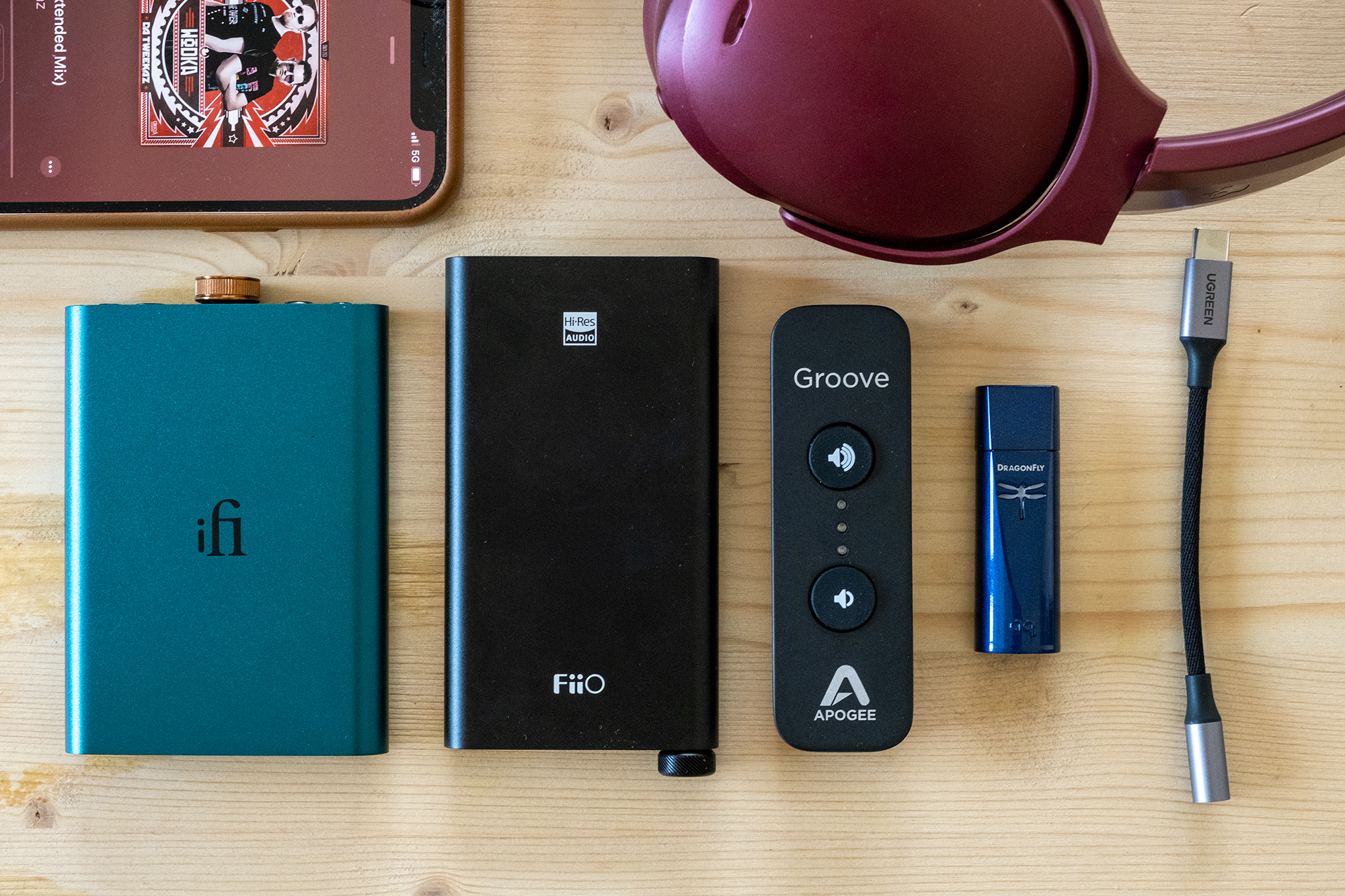