BuzzFeed News won a Pulitzer Prize on Friday for a series of innovative articles using satellite imagery, 3D architectural models and daring in-person interviews to expose China’s vast infrastructure for the detention of hundreds of thousands of Muslims in its Xinjiang region. The Pulitzer Prize is journalism’s highest honor, and it is the first victory for digital media since its inception in 2012.

And BuzzFeed News and the International Consortium of Journalists’ FinCEN Files series, the largest ever investigative reporting project that exposed corruption in global banking, was a Pulitzer Prize finalist. A former U.S. Treasury official was sentenced to prison last week for disclosing the thousands of secret government documents that were used in its genesis.

In 2017, shortly after China began detaining thousands of Muslims in Xinjiang, BuzzFeed News reporter Megha Rajagopalan was the first to visit an internment camp, at a time when China denied the existence of such places.

“In response, the government attempted to silence her, revoking her visa and expelling her from the country,” BuzzFeed News wrote in its entry for the award. “It would continue to cut off access to the entire region for most Westerners and block journalists. The publication of basic facts about the inmates has slowed to a trickle. “

Working from London and refusing to be silenced, Rajagopalan partnered with two contributors, Alison Killing, a licensed architect specializing in forensic analysis of architecture and satellite images of buildings, and Christo Buschek, a programmer who creates tools suitable for data journalists.

“Xinjiang’s flamboyant stories desperately shed light on one of the worst human rights abuses of our time,” said Mark Schoofs, editor-in-chief of BuzzFeed News. “I am extremely proud of Megha – who was kicked out of China but still found ways to cover this critical story – as well as of Alison and Christo for their courageous and poignant investigation, an iconic example of forensic analysis. innovative legal and creative reporting.

They set out to analyze thousands of satellite images of the Xinjiang region, an area larger than Alaska, in an attempt to answer a simple question: Where were Chinese authorities holding up to 1 million Uyghurs. , Kazakhs and other Muslim minorities?

For months, the trio compared censored Chinese images with uncensored mapping software. They started with a massive 50,000 location dataset. Buschek created a custom tool to sort these images. Then, “the team had to go through thousands of images one at a time, checking many sites against other available evidence,” BuzzFeed News wrote in its application.

They eventually identified over 260 structures that appeared to be fortified detention camps. Some of the sites could hold over 10,000 people and many contained factories where prisoners were forced to work.

Banished from China, Rajagopalan instead traveled to neighboring Kazakhstan, a country known for its own authoritarian impulses, where many Chinese Muslims have sought refuge. There, Rajagopalan located more than two dozen people who had been prisoners in camps in Xinjiang, gaining their trust and convincing them to share their nightmarish tales with the world.

One article took readers inside one of the camps, which was described in vivid and unprecedented detail from the accounts of survivors, and then rendered, using Killing’s architectural skills, into a 3D model.

“Throughout her reporting, Rajagopalan had to endure harassment from the Chinese government, which persisted beyond forcing her to pack up her apartment in Beijing on short notice,” Price said. At one point, “the Chinese government posted their personal information, including a government ID number, on Twitter.”

Ultimately, the four-story series painted a damning and detailed portrait of China’s horrific detention and treatment of its Muslim citizens, which the great Western nations have called genocide and a crime against humanity.

The series, billed as the largest reporting project in history, has seen more than 100 news agencies in 88 countries collaborate on a series of stories for 16 months.

It all started in 2017 when BuzzFeed News reporter Jason Leopold was handed a huge cache of secret U.S. government documents from a source. The documents included more than 2,100 suspicious activity reports, or SARs, which are top secret documents filed by banks to alert the government to potentially criminal activity. Few have been seen by the public.

In partnership with the International Consortium of Investigative Journalists, BuzzFeed News and collaborating newsrooms reviewed the documents, whose narrative sections were 3 million words, 14 times the length of the novel. Moby-dick. Then they checked everything three times. The process took over a year.

In addition, reporters have conducted hundreds of interviews around the world, obtained tons of internal bank data and thousands of pages from public records, and filed dozens of Freedom of Information Act petitions and several legal proceedings concerning public archives.

The investigation revealed, among other things, how five giants of the global banking industry – JPMorgan, HSBC, Standard Chartered Bank, Deutsche Bank and Bank of New York Mellon – profited from the fees of shady transactions involving drug traffickers and terrorists.

The global response to stories revealing the torrent of dirty money has been deep. The FinCEN files have been credited with providing the final impetus for the successful passage of anti-money laundering legislation in the United States. Lawmakers from the UK to the EU to Thailand and Liberia have also conducted their own investigations.

“The FinCEN files,” said Schoofs, “have taken financial reporting to new heights. Jason received an unprecedented mine of secret government documents from a courageous source, Natalie Mayflower Sours Edwards, who was recently sentenced to prison for providing them. From these invaluable documents, a monumental reporting effort around the world revealed how the big banks took advantage of the dirty money that ran through their accounts, while the U.S. government monitored but rarely took action. “

Former Treasury Department official Natalie Mayflower Sours Edwards was sentenced to six months in prison last week for leaking highly confidential bank documents to Leopold. Edwards – a former senior advisor to the Treasury Department’s Financial Crimes Enforcement Network, or FinCEN – was not charged with disclosing the documents that formed the basis for the FinCEN Files series, but she admitted after her conviction.

BuzzFeed News editor-in-chief Mark Schoofs, who himself won a Pulitzer in 2000 for his international reporting, wrote an opinion piece for the New York Times on Thursday, calling on President Joe Biden to pardon Edwards in recognition of the enormous corruption his actions have revealed. .

BuzzFeed News has already been named a Pulitzer finalist. In 2018, the outlet was a finalist in International Reporting for a series of stories that linked more than a dozen deaths in the US and UK to a targeted Kremlin assassination program. A year earlier, BuzzFeed News was honored as a finalist in the same category for a survey that revealed how large corporations exploit a powerful dispute resolution process to bend countries to their will. 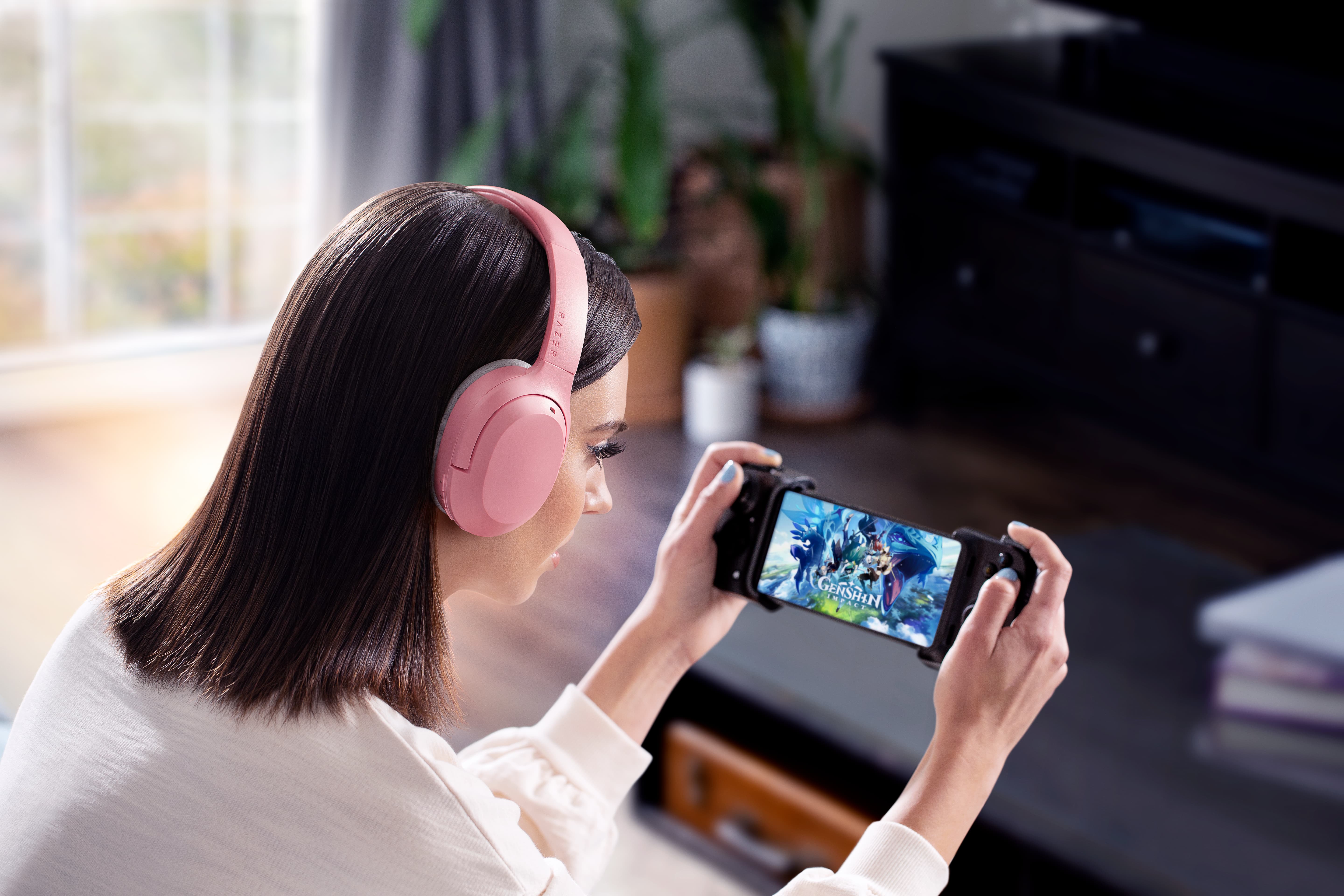