Amnesty says the arrests of Khaled Drareni, Ihsane El Kadi and Karim Tabbou are evidence of a “frightening escalation” in the crackdown on dissent.

Algeria is expected to hold its first parliamentary elections on Saturday since former President Abdelaziz Bouteflika was forced to step down in 2019 following mass protests. Protests against the longtime leader’s reelection bid quickly turned into demands for systemic change.

Amnesty International said on Friday that the arrest of journalists Khaled Drareni and Ihsane El Kadi, as well as popular activist Karim Tabbou, was evidence of a “frightening escalation” in the crackdown on dissent.

The National Detainee Liberation Committee said Tabbou, a group of lawyers defending jailed activists of the pro-democracy movement Hirak, was arrested Thursday evening at his home in the southwestern suburbs of the capital, Algiers.

Tabbou, a prominent Hirak member, was previously jailed from September 2019 to July 2020, and he spent more than a month under judicial supervision, which barred him from any political activity.

An Algerian court sentenced Tabbou in November to a one-year suspended prison sentence for “inciting violence” and “undermining the image of the army”. A decision on his appeal is expected on June 19.

The group of lawyers said El Kadi had been held for questioning at the Antar police station since Thursday evening. He is the director of the online news site Maghreb Emergent and of Radio M, which gives voice to opponents. He is also an activist of the pro-democracy movement.

El Kadi was placed under judicial supervision on May 18 with orders to report to a police station once a week. His passport was confiscated.

Drareni, a freelance journalist, was being held in a barracks on the outskirts of Algiers. His only contact with his family was a phone call at 1:30 a.m., his lawyer Zoubida Assoul said.

The journalist, who was only released on bail in February after being arrested while covering a mass protest in the capital in March last year, faced a new trial.

Amnesty condemned the trio’s arrests, saying it was likely “retaliation” for their links to the Hirak protest movement.

“Instead of bringing together journalists and political opponents with the aim of crushing dissent and intimidating members of the Hirak protest movement, the Algerian authorities should focus on fulfilling their human rights obligations,” Amna Guellali, deputy director of the advocacy group for the Middle East and North Africa, said in a statement.

Hirak supporters have pledged to boycott the elections, which President Abdelmadjid Tebboune has called as part of his commitment to fight corruption and build a “new Algeria”, while they denounce a crackdown on it. opposition and increased repression of protests. 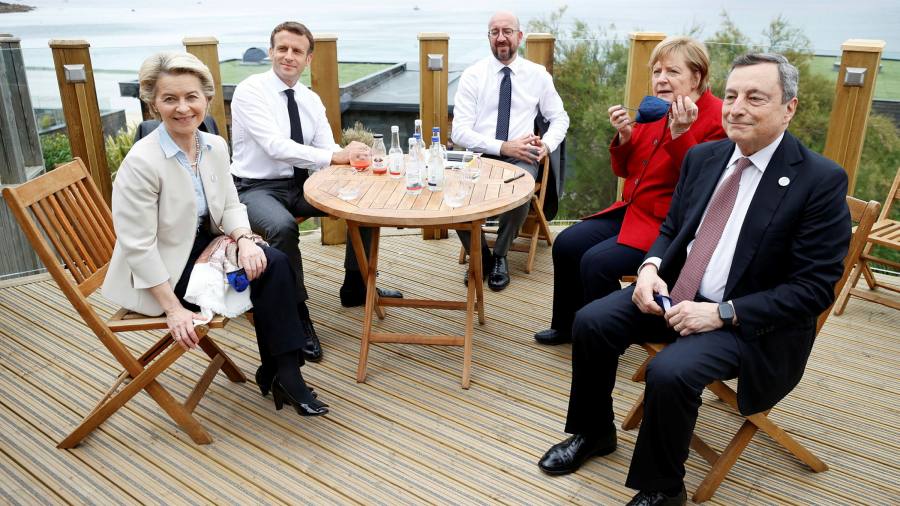