For many generations, the homeland of the Uru people was not the land at all: it was the brackish waters of Lake Poopo.

The Uru – “the people of the water” – would build a sort of family island of reeds when they married and survive with what they could harvest in the wide, shallow lake of the southwestern highlands of the United Kingdom. Bolivia.

“They collected eggs, fished, hunted flamingos and birds. When they fell in love, the couple built their own raft, ”said Abdón Choque, chief of Punaca, a town of around 180 inhabitants.

Now what was the second largest lake in Bolivia is gone. It dried up about five years ago, a victim of shrinking glaciers, diversion of water for agriculture and contamination. Ponds reappear in places during the rainy season. The body of the lake, 3,700 meters (12,139 feet) above sea level, covered an area of ​​1,000 square kilometers (390 square miles) and, at its highest level in 1986, had an area of 3,500 km² (1,351 square miles).

The Uru of Lake Poopo remain clinging to its ancient salt-crusted shore in three small settlements, with 635 people seeking ways to make a living and struggling to save even their culture.

“Our grandfathers thought the lake would last their entire lives, and now my people are on the verge of extinction because our source of life has been lost,” said Luis Valero, leader of the Uru communities around the lake.

Shortly before the lake was lost, the language of the Uru-Cholo had also perished. The last native speakers gradually died, and the younger generations grew up learning Spanish and working in other more common indigenous languages, Aymara and Quechua.

To save their identity, communities are trying to revive their mother tongue – or at least its closest sister. Helped by the government and a local foundation, they invited teachers from a related branch of the Uru, the Uru-Chipaya near the Chilean border to the west, to teach the language – one of 36 officially recognized Bolivian languages. – to their children.

“In this period, everything changes. But we are making efforts to maintain our culture, ”said Valero. “Our children must recover the language to distinguish us from our neighbors.

“The instructors teach us the language with numbers, songs and greetings,” said Avelina Choque, a 21-year-old student who said she would one day like to teach math. “It’s a bit difficult to pronounce.

The pandemic has added to this struggle. Teachers were unable to organize face-to-face classes during the pandemic, leaving students to learn from texts, videos and radio broadcasts.

Punaca mayor Rufino Choque said the Uru began to settle on the shores of the lake decades ago, as the lake began to shrink, although by then most land around them had been occupied.

“We are old [as a people], but we have no territory. Now we have no source of work, nothing, ”said the 61-year-old mayor, whose town consists of a ribbon of round plaster block houses along a dirt street.

Without land to cultivate, the young people engage as workers, shepherds or miners in neighboring or more distant towns. “They see the money and they don’t come back,” Abdón said. Some women make handicrafts out of straw.

The broader Uru people once dominated much of the region, and branches remain around Peru and Lake Titicaca to the north, around the Chilean border, and near the Argentine border. 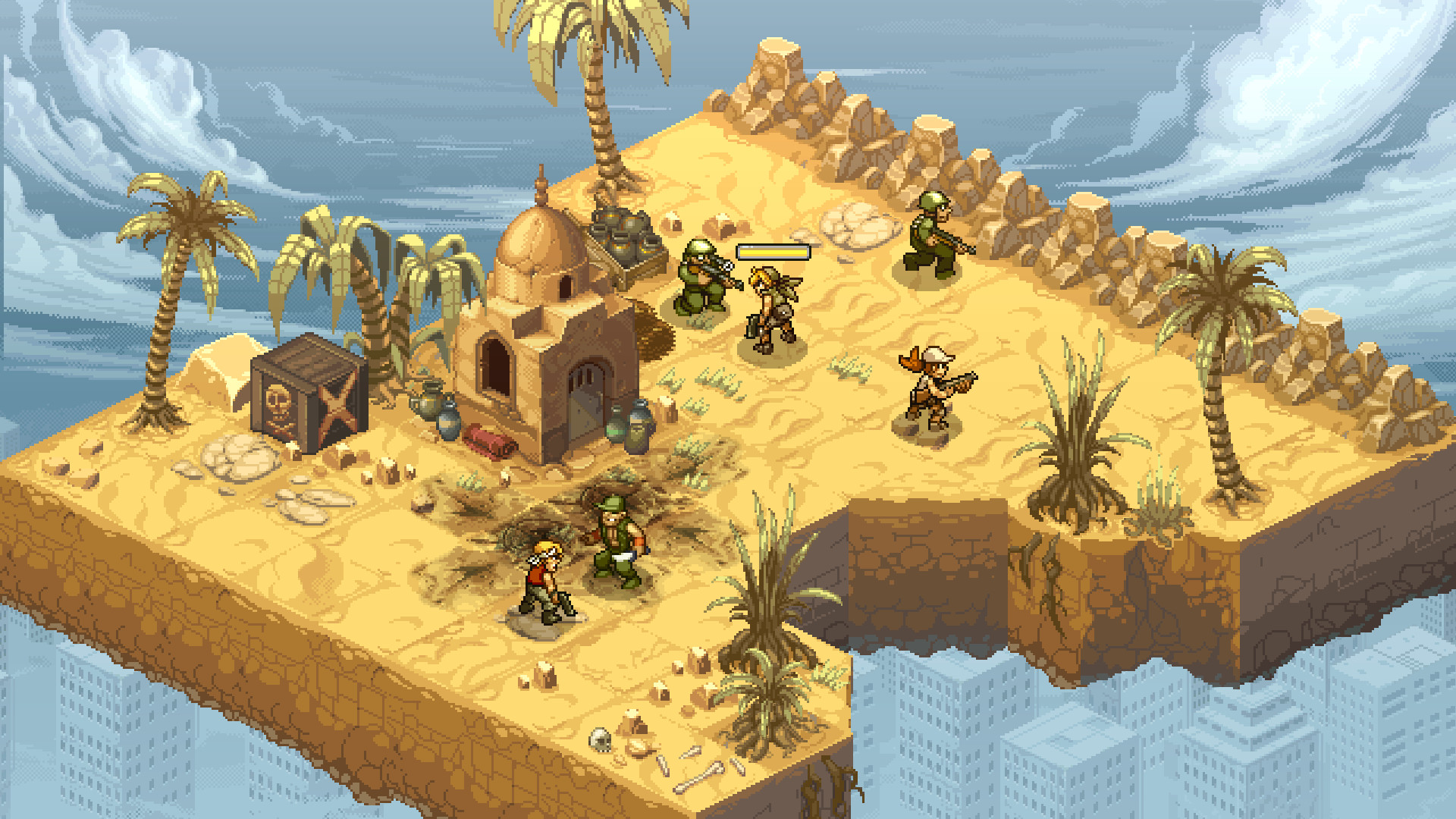