The United States is reportedly considering sending drones or warplanes into an extraordinary crisis after the withdrawal from Afghanistan.

The report comes as the United States continues to withdraw its troops from Afghanistan, with the Pentagon expected to conclude the withdrawal in early July, well ahead of the 9/11 deadline. A NATO-led coalition is also withdrawing its troops from the country.

Since Biden announced the troop withdrawal in April, U.S. military officials have repeatedly expressed concerns about the effect the move will have on Afghan security forces in their ongoing fight against the Taliban, who have been overthrown when foreign forces intervened in 2001 but continue to control large swathes of the country.

Of particular concern is the planned end of US air support, which gave Afghan forces a tactical advantage over the Taliban.

On Wednesday, the New York Times reported that authorities are considering the option of sending warplanes in what the newspaper described as “an extraordinary crisis”, such as the imminent fall of the Afghan capital Kabul.

Such an intervention would require presidential approval, officials told the newspaper. They added that it would be difficult to sustain attacks over a long period of time, as the United States is leaving all of its air bases in Afghanistan and would likely launch operations from US bases in the Persian Gulf.

The report comes as the Biden administration grapples with unresolved questions about its future approach to the entrenched conflict after its withdrawal ahead of a meeting with NATO allies next week.

While pledging to back the Afghan government with aid and diplomatic efforts, US officials had previously said they would only launch future military attacks in the country as part of “counterterrorism” operations if it there was a direct threat to the United States.

However, officials told the newspaper that debate has resumed over what would pose a direct threat to the United States. 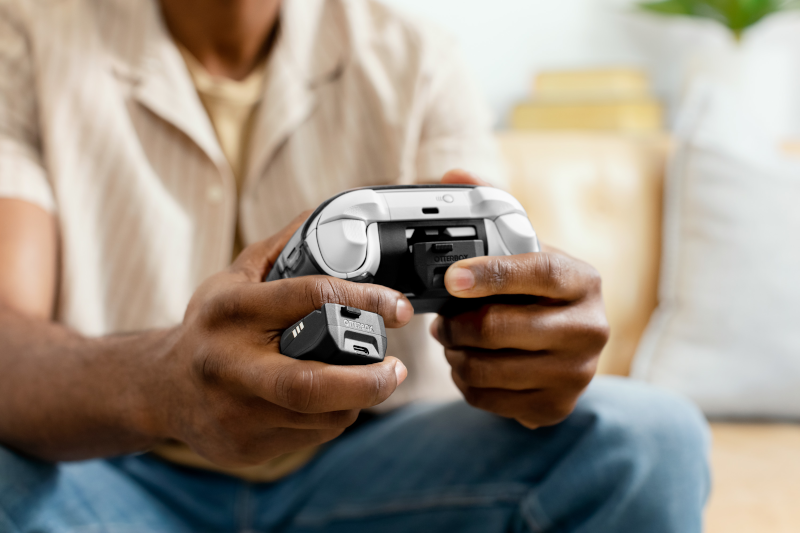