There is a village in the rainforests of Southeast Asia that I have visited for over 40 years, doing long-term anthropological research. Over the decades, I have witnessed a process of extraordinary economic growth that has completely reshaped the village.

At first glance, this may seem like a good thing. After all, we are told that growth is good. We are told that more income lifts people out of poverty and improves their lives. This story is pierced in us by development institutions like the World Bank, and picked up by media around the world. But what I have witnessed calls this simplistic story into question.

The village is located in Sarawak, on the Malaysian side of the island of Borneo, the third largest island in the world, larger than France or Texas. When I first visited Sarawak in the 1970s, the indigenous communities that lived there had virtually no money, but they lived well. Now they have money and can barely eat. They have become poorer even as incomes rise. It is a story of brutal misery that is completely obscured by the GDP growth statistics.

In the 1970s, Borneo had the most extensive tropical forests outside of Brazil and Central Africa, teeming with life and biodiversity. People who lived in communities in and around the forests had little money, but they controlled their own abundant food supply. They grew their own local varieties of rice, supplemented with game from the surrounding rainforest and fish from the river. They ate a balanced diet and were incredibly fit and healthy.

The village that I visited regularly had around 350 people all living under one roof, in a traditional longhouse typical of central Borneo at the time. An open veranda ran along the side of the house facing the river, while the other side consisted of a row of family apartments. Their farms were a few hours away by canoe, along small streams that plunged into the hills. During the cutting and planting season, and again during the harvest, everyone was busy on the farms and the longhouse was empty. At other times it was lively and full of life. There was a powerful sense of shared history and tradition, including elaborate seasonal festivals and parties. No one went hungry in the longhouse.

From the 1980s, everything changed. Borneo’s forests have been destroyed at an unprecedented rate in human history. Ruthless timber barons, fed with capital from West Malaysia, Hong Kong and Japan, and aided and abetted by crooked politicians who sold timber licenses to the highest bidder, tore up the forests of Sarawak and hid their fortune in luxury apartments in London.

Indigenous communities resisted the destruction of the rainforest, but were brutally suppressed. In addition to the police and the military, logging companies hired henchmen to intimidate anyone who tried to obstruct the roads. I heard rumors of violence, but very little news came out because the government tightly controlled the access of foreigners, especially foreign journalists. It is disturbing to think how easily and thoroughly this news blackout has worked.

After the forest was cut, something happened that had never happened before: the forest floor dried out. Then it caught fire. The government blamed the slash-and-burn farmers, but that was nonsense. In the hundreds of years of using this technique in Borneo, the forest had never burned before. Now, every year, during the dry season from March to October, thick clouds of smoke spread downwind to Thailand. It’s devastating to watch. And the contribution to global warming is incalculable.

What the fires accomplished is that they cleared the land for plantation agriculture. Malaysia and Indonesia together account for 85 percent of global palm oil production, which is used in cosmetics and processed foods. The vast majority of this produce is grown from the ash of the Borneo rainforest, and the same companies that made the cut now own the largest palm oil plantations.

With the disappearance of the forests and the pollution of the rivers, the only way for the longhouse people I knew in Sarawak to make a living is to work for meager wages in the oil palm plantations.

A whole generation of young people had grown accustomed to life in the logging camps. After the timber was worked in one area, they continued with the camps – if given the opportunity. Those who weren’t hanging out in the longhouse, idle and bewildered. Many have moved to the coastal towns, where they live in squatter settlements and form a new Lumpen proletariat.

For the inhabitants of the longhouses, food sovereignty and economic independence have been traded for monetary dependence from which they can no longer escape. Their resource base has been destroyed, the farming skills of their grandparents are forgotten, and their invaluable stocks of rice seeds – each family once had their own unique varieties – have long been consumed. The longhouse became a workers’ barracks, built at no cost to employers.

What is amazing is that this is all reported smugly as development, as “growth,” but this brilliant tale hides a much darker reality. The World Bank reports that poverty has been reduced. But the increase in income falls far short of making up for the livelihoods longhouse residents have lost. Nothing can compensate for the loss of food sovereignty and economic independence, and of course the loss of the rainforest. The whole narrative of poverty reduction is a farce.

All of this makes me wonder about economic development elsewhere. The media love to tell how China’s growth has lifted hundreds of millions of people out of poverty. But the reality is more complex. Sociologist Sarah Swider has described what she calls China’s “new precariat”. Migrants who settle in cities from rural areas have very limited choices. Workers are housed in overcrowded dormitories. They work long hours and have very little contact with the outside world. Others survive as day laborers in informal street markets, and they are powerless in the face of any abuse. Migrant workers have no rights as their legal residence has returned to the countryside.

GDP figures tell us nothing about the costs of growth. And, as in Borneo, the real beneficiaries of Chinese growth have been the companies and the elites who are enriched by the work of the new precariat.

Simplistic stories of GDP growth blind us to the extraordinary social and ecological destruction that growth so often brings. We urgently need to abandon this measure and pay attention to what is happening in the real world – who wins and who loses, what is won and what is lost. Too much is destroyed, too fast. 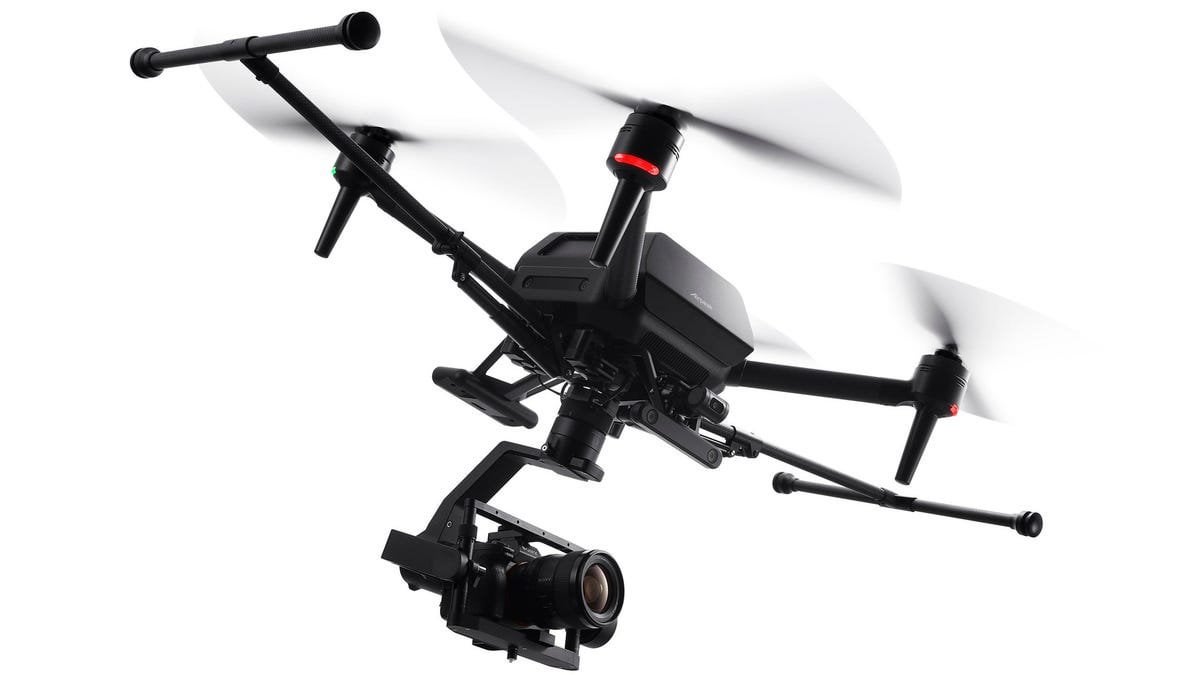