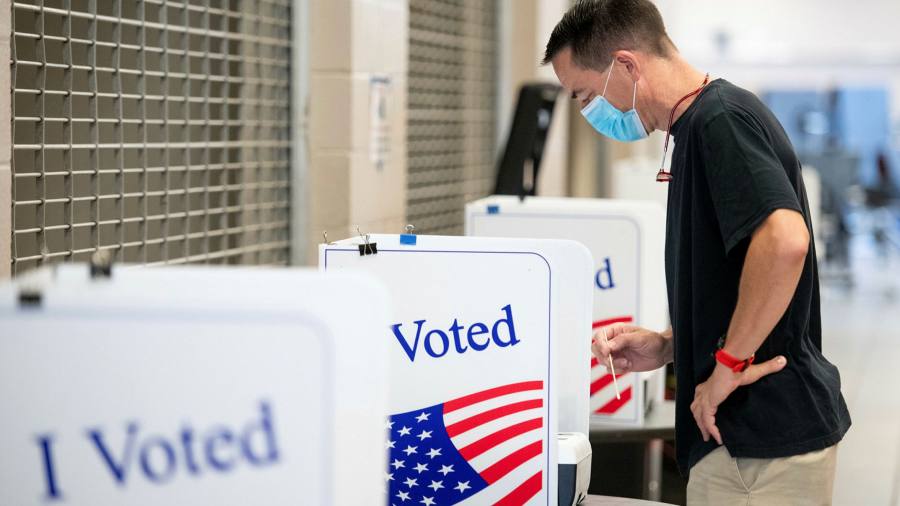 
Imagine a replay of the 2020 US Presidential Election – this time with a coordinated plan to reverse the outcome. Almost all of the judges – including many nominated by Donald Trump – dismissed last year’s challenges with the contempt they deserved. Senior Republican election officials, such as Georgia’s Brad Raffensperger and Michigan’s Aaron Van Langevelde, have withstood numerous intimidation to invalidate the count. Trump even telephoned Raffensperger to urge him to “find” enough Republican votes to change the result. He refused. The American electoral system finally held up.

Those states, along with more than a dozen other Republican-controlled states, are now enacting laws that would allow sympathetic judges to defend the types of lawsuits they launched last year. Unless it can be overridden at the federal level, last year’s election could prove to be a dress rehearsal for a successful candidacy in 2024. It is no exaggeration to say that America’s future as a democracy is in question.

The problem goes beyond the new voter suppression laws in swing states. An entire party is now beholden to the idea that Joe Biden is an illegitimate president – a belief that has rightly been dubbed “the big lie.” More than 60 percent of Republicans in Congress voted Jan.6 to withdraw their certification from last year’s Electoral College results. They failed because Democrats hold a majority in the House of Representatives and because a courageous minority of Republicans refused to follow them.

Many are now challenged in the primaries as traitors to their party’s cause. In contests for election control roles, like Raffensperger’s post as Georgia’s secretary of state, endorsing the big lie becomes a litmus test of a candidate’s loyalty. It is entirely plausible that by 2024 Republicans will control the House and have purged most of the non-believers from their ranks.

Biden’s top priority must therefore be to pass federal law to strengthen national voting rules. Such a bill was passed in the House. But he ran into Senate opposition from Joe Manchin, the Democratic senator from West Virginia, and Kyrsten Sinema from Arizona.

Manchin, in particular, has made it clear that he will not vote for the bill unless it attracts bipartisan support. His position is a cop. Either a law is worth passing on its own merits or it is not. He shouldn’t be giving Republicans a veto over his decision. Manchin’s oft-declared loyalty to tradition also misunderstands the history of the United States. America’s Emancipation Proclamation that ended slavery in 1863 was enacted on a mostly partisan basis. The idea that America’s historic change was the result of inter-party cooperation is also belied by the Civil War.

Manchin’s dilemma is that he represents a state that overwhelmingly voted for Trump, which means his re-election is uncertain. West Virginia gave Trump its second-biggest margin of victory after Wyoming, home to Liz Cheney, one of the few Republicans who still oppose the “stolen election” narrative. Cheney’s position may well sacrifice his political future. Manchin aims to extend his. But at what cost ?

Democrats have the opportunity to be flexible. Everything that is in the bill should not be kept. In addition, the law would not prevail over state laws which give legislatures the power to refuse to certify the reports of their constituencies. These battles will have to be fought in the States. But that would reverse severe state restrictions on voting and end gerrymandering. Manchin is surely aware that American democracy is at a crossroads. The choices he and others make will be recorded in history. 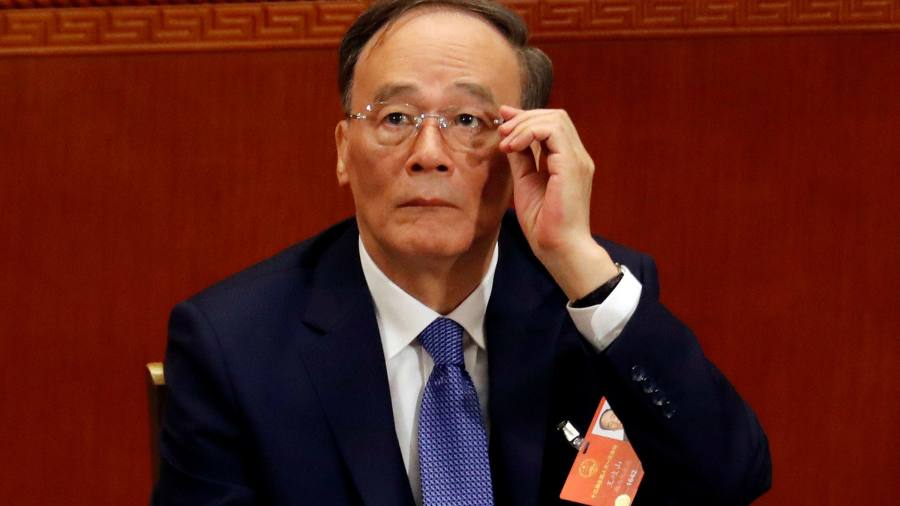