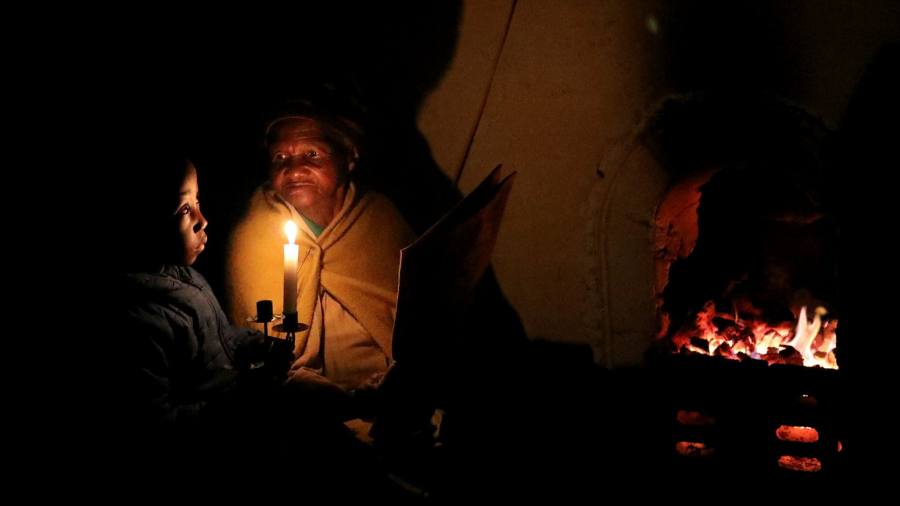 
South Africa will allow businesses to generate more electricity on their own as it tries to mitigate the impact of blackouts that have crippled the economy.

Investors, including some of the world’s largest miners, will be able to set up independent power generation of up to 100 megawatts without having to go through a complex licensing process, President Cyril Ramaphosa said on Thursday.

South Africa is in the midst of “the worst economic crisis in our country’s recent history” and it urgently needs to liberalize its energy supplies to avoid the “massive risk” of blackouts, Ramaphosa said.

State-owned Eskom produces almost all of South Africa’s electricity, but its fleet of predominantly coal-fired power plants suffers regular outages after years of neglect and corruption under former president Jacob Zuma . This has forced the indebted power company to impose frequent cuts at mines, smelters and businesses, hampering promises Ramaphosa made to turn around South Africa’s stagnant economy.

As the blackouts worsened, continuous blackouts have returned in recent weeks at the start of the South African winter, amid the massive rollout of coronavirus vaccines in the country.

The increase in the limit for so-called “on-board” production, compared to the previous threshold of one megawatt, is double what the commercial and mining groups were asking for. Meridian Economics, a South African energy research company, has estimated that up to 5,000 megawatts of stand-alone power projects could be built in South Africa over the next four to five years if the limit is increased to 50 MW. .

The increase is a “great starting point,” said the South African Minerals Council, which represents the miners. “Our initial estimates are that this development could lead to additional short- to medium-term investment by industry alone in integrated production projects of around R 27 billion. [$2bn]”It said. The generation threshold will be lifted in the next 60 days,” Ramaphosa said.

Eskom has supported the decision to allow some of its larger customers to supply more of their own electricity, as this will ease the pressure on the utility and give it more time to fix the broken coal fleet, Ramaphosa said.

While analysts say the move could leave Eskom even less money to fund maintenance, Ramaphosa said, “This is not a death spiral for Eskom. When Eskom is able to resolve his current problems, he will resurface. . . if anything, it could be Eskom’s rebirth.

The surprisingly large increase also indicates that Ramaphosa is ready to push for major reforms to open up the economy despite resistance from his party. Gwede Mantashe, the Minister of Mines and Energy, said last month that companies were “not ready” for an increase beyond 10 MW.

Ramaphosa’s government also plans to resume sourcing renewable energy from independent suppliers this year. The government is also in the final stages of a separate multibillion-dollar plan to procure emergency electricity from so-called powerships. 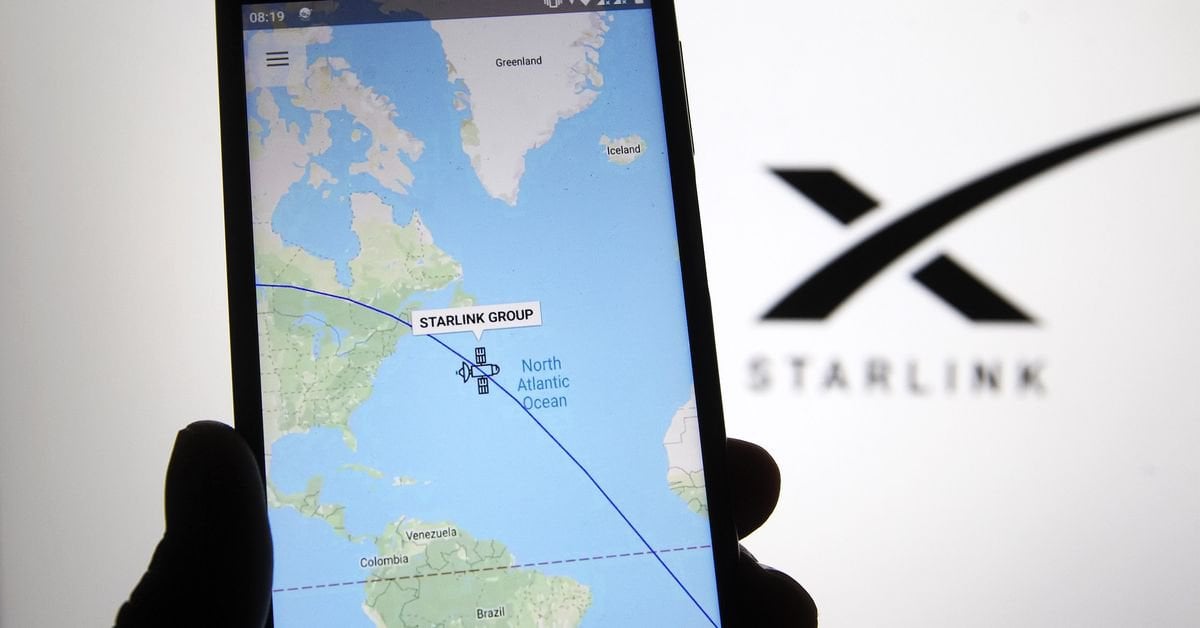 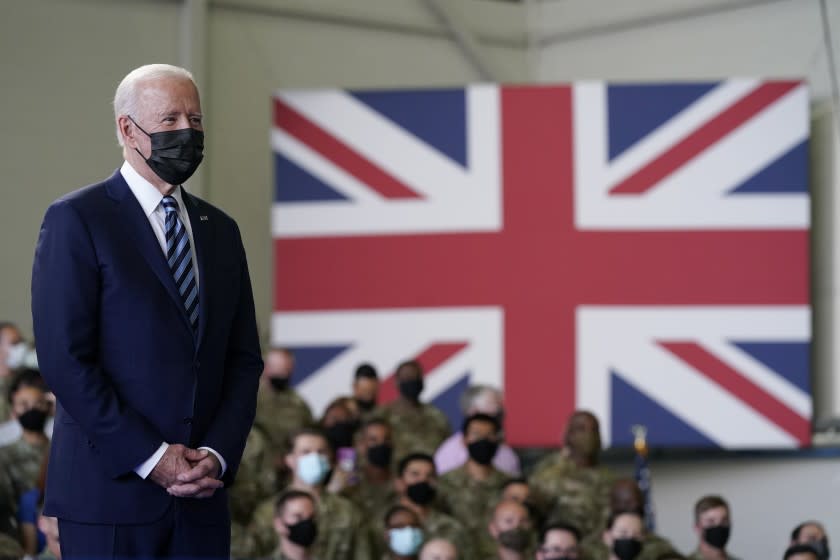