If you haven’t logged into LinkedIn in a while, it might be time to recover your password to find out what the oil and gas bigwigs are up to. In response to a Dutch court Royal Dutch Shell Last month, about his weak climate plan, the company’s CEO took to LinkedIn to draft a response. And he has familiar ringing friends in the comments supporting him.

Van Beurden’s LinkedIn Blog, published almost exactly two weeks after the court ruling, made international securities. Understandably, the post marked the company’s first major reaction to the lawsuit, other than simply stating that it planned to appeal. (It would be cool if one of my blogs could make international headlines, but again, I’m not a beleaguered oil and gas executive trying to look good as public opinion turns against my product. ) The post is titled “Shell Spirit Will Rise To The Challenge” —good attitude, Ben! —And is paired with a cute photo of a large highway surrounded by greenery, which I guess is meant to convey … something about business or driving? Not sure, but I love corporate photos.

At the station, van Beurden looks a little tired, but also a little bitchy, frankly. He says Shell has been “honored” and does not think the decision “will help reduce global CO2 emissions”. (Okay to disagree, I guess?) He also insists that Shell shutting down oil and gas production right now “wouldn’t help everyone at all” because demand wouldn’t go down.

“People were filling up their cars and delivery trucks at other gas stations,” he wrote. That’s right, the CEO of Shell, the second largest investor-owned fossil fuel company on Earth, blames you for this climate change mess.

He also released a tactic increasingly favored by the fossil fuel industry of complaining that Shell’s products are just too important to consider getting rid of. “A court ordering an energy company to reduce its emissions – and the emissions of its customers – is not the answer,” he writes. That’s for sure, exactly what needs to happen to avoid catastrophic climate change.

Regardless of his complaints, van Beurden seems determined to project some positivity. It struck many of the notes we would expect from a large multinational oil company that scrambles to convince everyone that it is the good guys, in fact. Van Beurden says “Shell has set the tone in our industry by taking responsibility for reducing all of our carbon emissions: not just those we produce ourselves, but also those produced when our customers use the energy products we sell, for example, to drive their cars, power their businesses and heat their homes.

It’s being a little generous. While it is true that Shell acknowledges the existence of these types of emissions, known as Scope 3, and has publicly hemmed and raised on how to fix them is net zero target by 2050 does not actually include these emissions in the calculation. In other words, they have decided that they are finally do not responsible for them.

In addition, the way Shell measures its emission reductions is referred to as emission intensity, rather than measurement of absolute emissions. This type of accounting actually opens the door for companies to keep develop new oil and gas projects which, according to the IEA said last month, we basically need to stop doing as soon as possible. Van Beurden boasts in his blog that the company’s shareholders adopted its new energy transition strategy at last month’s shareholders’ meeting, in fact conveniently ignoring that a third of shareholders voted for a separate measure this would have set more ambitious short- and medium-term goals in absolute terms, more than double the number of those who voted on the same measure last year.

But whatever! It seems like if there’s one place for an oil and gas giant to post a new branding, it’s LinkedIn, which seems to be to types of businesses what TikTok is to Gen Z or what. that Facebook is for your mom and aunts. Going down to the comments on van Beurden’s post, the best comment is from Bernard Looney, the CEO of BP. “Ben – great message,” Looney wrote. “At bp, it is clear to what extent you and the Shell team are – and have been – committed to the energy transition. It’s a huge challenge – so it’s all the more reason for us to continue working together where we can to help the world reach net zero. (“Thank you Bernard,” replied van Beurden. CEO: they’re like us.)

It turns out that Looney is a LinkedIn freak himself: he posts a parcel, notably by announcing last year that BP’s plan to lay off 10,000 workers was the “right thing to do”. Thursday morning he updated his feed with a video of himself responding to an Instagram comment calling on BP to switch 100% to renewable energy to “face the climate emergency.”

“We can’t just flip a switch and do it overnight,” he said. “The solution is not to shut down what we are doing today, either. The global demand for oil and gas will simply be met by someone else. … The truth is that [green energy] will not or will not be able to solve the problem on its own.

In related news, the climate plans of Shell and BP (as well as all the other big oil companies, to be fair) are abject failures at all levels. I’m sure Looney or van Beurden will post about this on LinkedIn overnight. 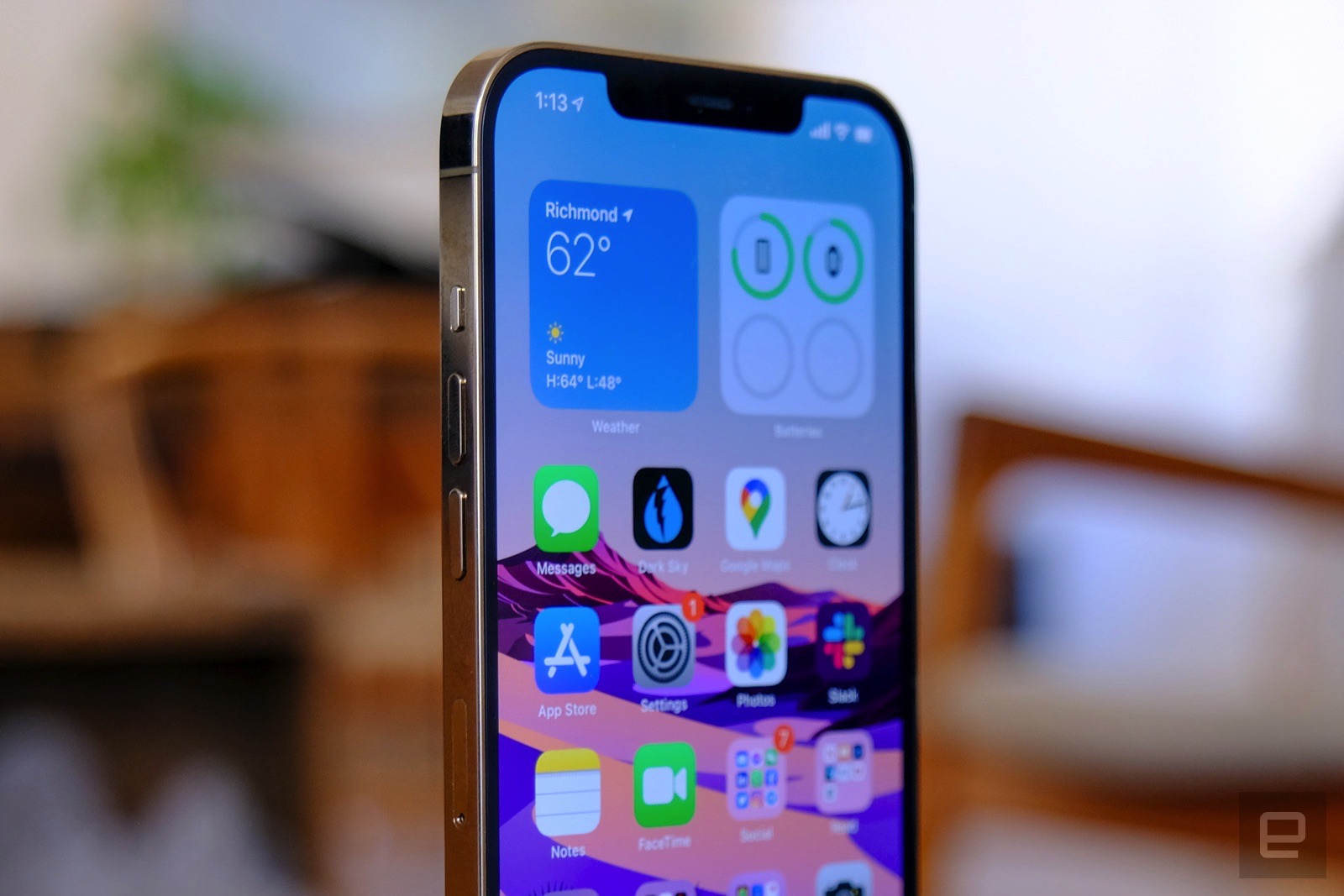 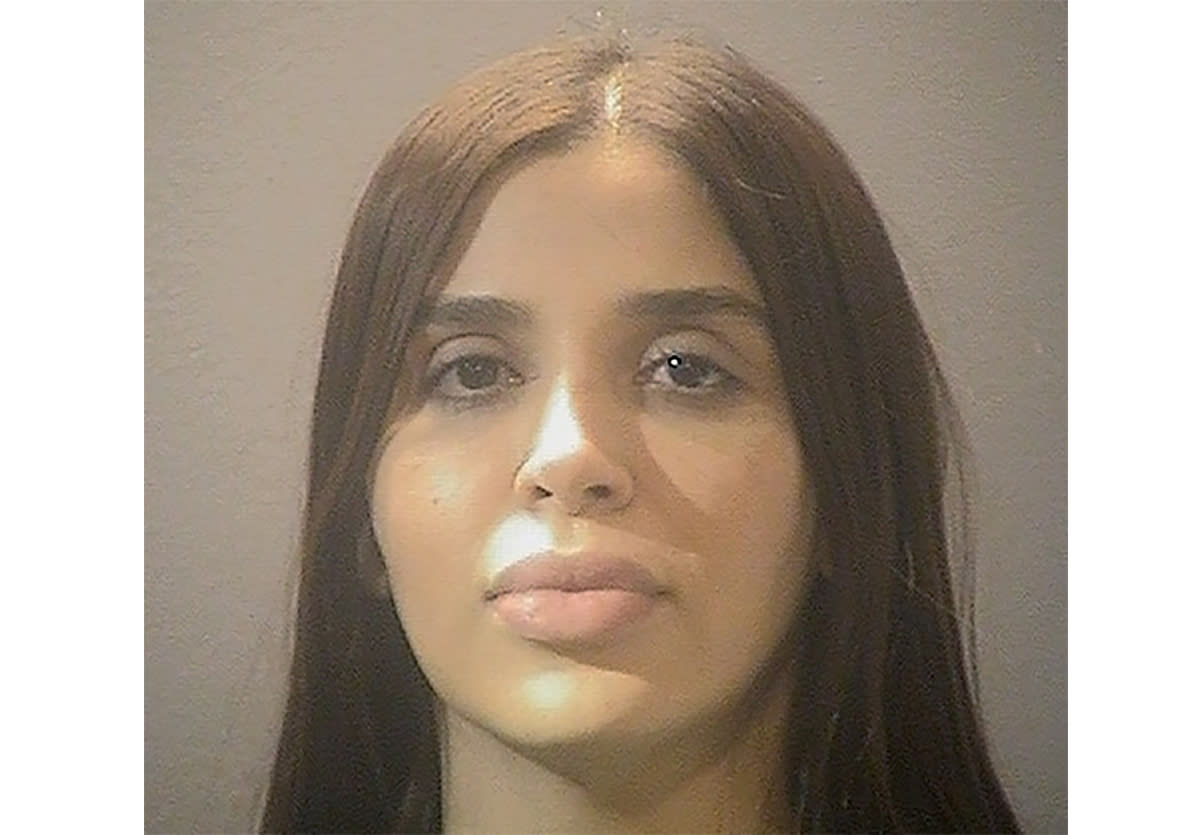