ROME (AP) – Pope Francis on Thursday refused to let German Cardinal Reinhard Marx resign over the church sex abuse scandal, but said a reform process was needed and every bishop must take responsibility of the “catastrophe” of the crisis.

Francis wrote a letter to Marx in response to the explosive announcement from the German last week that he had offered to step down as Archbishop of Munich and Freising due to mismanagement by the Church of the cases of abuse.

Francis refused to accept the resignation and told Marx in the letter that he should continue as Archbishop and “feed my sheep”.

François declared that it was necessary rather a process of reform “which does not consist of words but of attitudes which have the courage to put themselves in crisis, to assume the reality whatever the consequences”.

Francis’ letter, originally written in Spanish and using an informal and brotherly tone, seemed to give papal support to Marx to continue the controversial reform process of the German Church that was initiated in response to the crisis of abuse. and reports on the mismanagement of cases by the German hierarchy. through the decades.

The so-called “synodal path” has met with fierce resistance in Germany and beyond, mainly from conservatives opposed to opening any debate on issues such as priestly celibacy, the role of women in it. church and homosexuality.

Resistance also came from the Vatican and bishops outside Germany, including culture warriors in the United States who broke church protocol to write critical essays of the German reform process.

The speed with which Francis flatly rejected Marx’s offer of resignation was curious and suggested that the drama could have been somewhat choreographed, at least from the Pope’s end, perhaps to embolden Marx and give him support. so that the “synodal path” continues.

Marx had said that he had been thinking of resigning for several months and had discussed it with Francis. He said he decided to publish his resignation letter on June 4, after Francis gave him permission to do so.

Within a week, Francis had published his response, with the correspondence between the two men being made public in a variety of languages ​​and officially published.

Francis’ decision to keep Marx was greeted by the leader of the influential German secular group ZdK, or Central Committee of German Catholics, which is engaged in the reform process with the German hierarchy.

“I am happy that we keep Cardinal Marx as a strong voice, especially in view of the synodal path,” ZdK leader Thomas Sternberg told the Rheinische Post newspaper.

In his letter, Francis said that each bishop must take personal and collective responsibility for the institution’s failures to protect young people from sexual predators, and that this inherently puts the institution in crisis.

“Not everyone wants to accept this reality, but it is the only way because making proposals to change your life without ‘putting flesh on the grill’ will do nothing,” Francis wrote.

He said that the attitude of a “mea culpa” must be applied, where everyone must humbly ask for forgiveness. “In my opinion, every bishop in the church should take (responsibility) and ask, ‘What am I to do in the face of this disaster? ‘”

In 2018, a report commissioned by the church concluded that at least 3,677 people were abused by the clergy in Germany between 1946 and 2014. More than half of the victims were 13 or younger when the abuse took place, and almost a third of them were altar boys. , according to the report.

Earlier this year, another report was released on church officials’ handling of allegations of sexual abuse in the diocese of Cologne in the west of the country. The Archbishop of Hamburg, a former Cologne church official who was blamed in this report, offered his resignation to the Pope and was granted an indefinite “time out”.

But significantly, the Archbishop of Cologne, Cardinal Rainer Maria Woelki, who was cleared of wrongdoing by the report but remains under pressure for his handling of the issue, declined to propose his resignation, saying it does not would be just a fleeting symbol that would accomplish nothing. Francis recently authorized a Vatican investigation into the archdiocese’s handling of cases of abuse.

Marx himself has not been involved in any of the investigative reports to date, but he said all in the hierarchy shared responsibility for the failures. A report is expected this summer on the handling of cases of sexual abuse in the Archdiocese of Marx.

In his resignation letter, Marx wrote that investigations over the past decade have shown that there have been “a lot of personal failures and administrative errors, but also institutional or” systemic “failures. 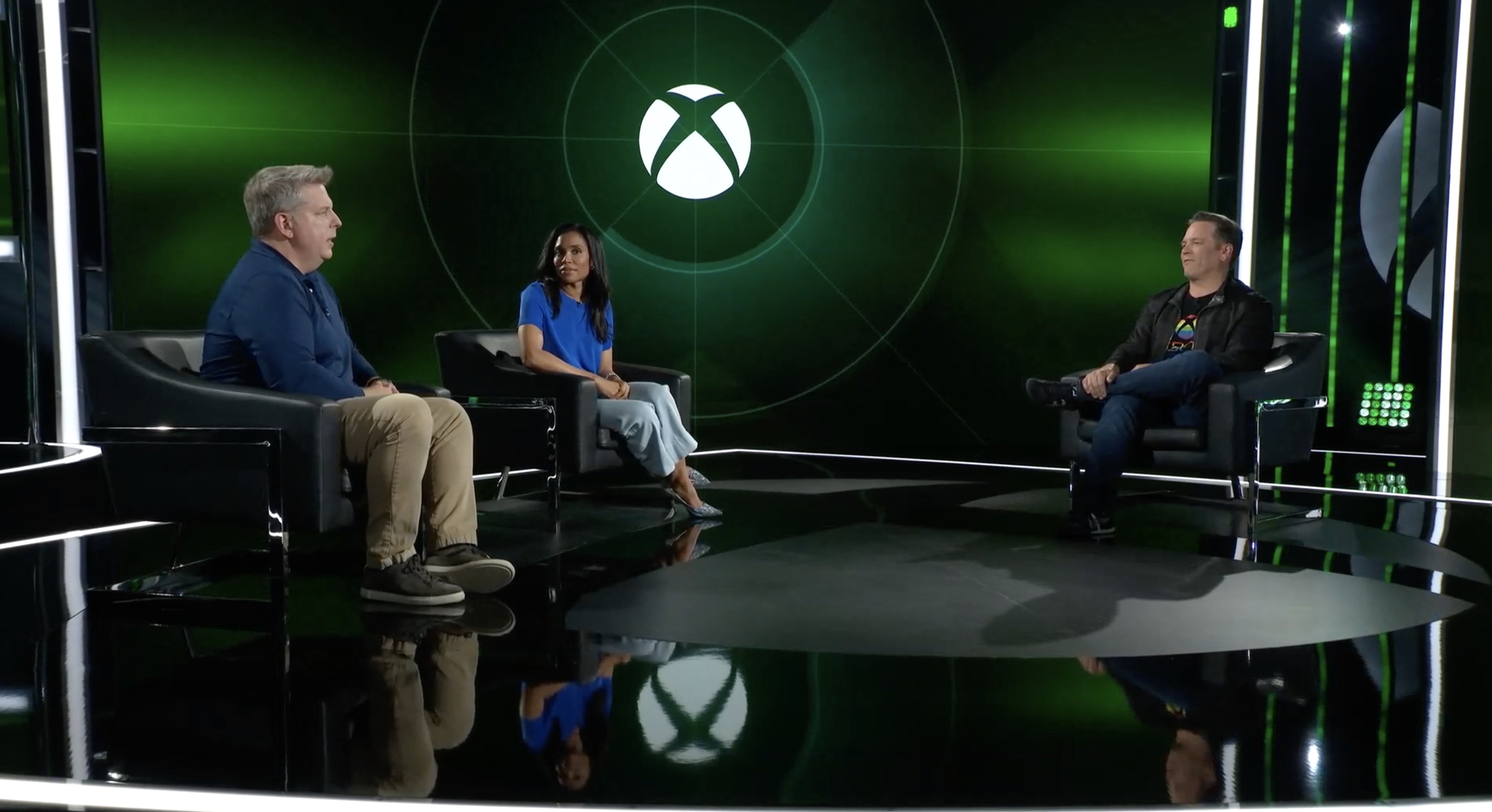