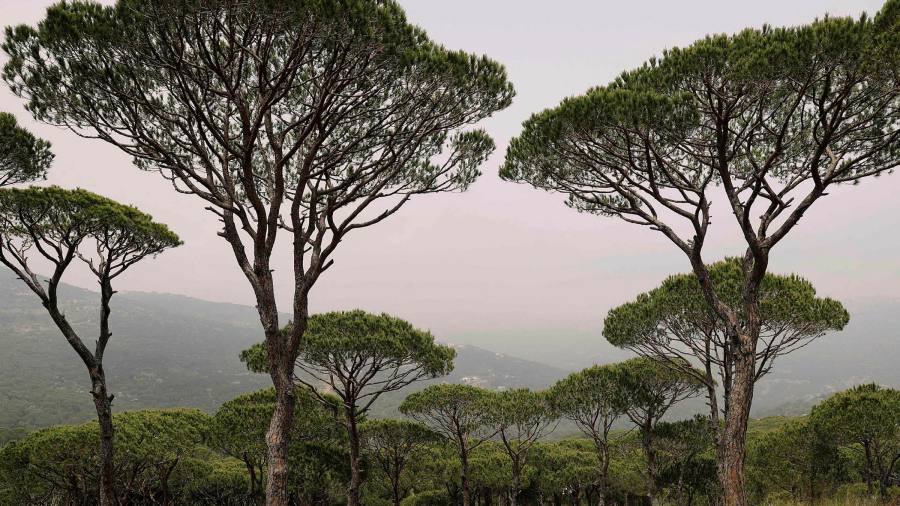 
Popular measures to tackle climate change such as planting trees and switching to bioenergy can harm nature and undermine efforts to reduce global warming, according to a report by 50 leading scientists.

Some strategies focused on reducing greenhouse gas emissions damage wildlife and natural habitats and need to be assessed more holistically, said researchers from the Intergovernmental Panel on Climate Change (IPCC) and of the Intergovernmental Science-Policy Platform on Biodiversity and Ecosystem Services.

“Biodiversity loss and climate change are both driven by human economic activities and are mutually reinforcing,” the researchers said. “Neither will be successfully resolved unless the two are addressed together.”

The recent focus by businesses and governments on planting trees to help absorb carbon is not a panacea, scientists have warned.

The right trees need to be planted in the right places so as not to destroy local ecosystems, according to the report, adding that climate change can “dramatically reduce the mitigation potential of forests, due to an increase in extreme events like fires, insects and pathogens ”. .

Hans-Otto Pörtner, co-chair of the workshop that produced the report, said relying on natural solutions to warming was “a vision that may not be realized if we allow climate change to continue. . . even large ecosystems like the Amazon rainforest are gradually losing their ability to support mitigation ”.

The priority, he added, must be to work to reduce global emissions.

Planting trees – which can generate the carbon offsets that organizations use to offset pollution – is an area of ​​growing interest and is attracting investors with the hope of developing new sources of income.

Meanwhile, a biodiversity crisis is emerging on the political agenda. The G7 pledged to protect at least 30 percent of the world’s land and oceans, and this month pledged to “mainstream” biodiversity loss considerations into economic and financial decision-making.

Yet the two strands of climate and nature are often not considered together – with potentially dangerous consequences, the scientists said.

Planting single-species crops used as fuel for bioenergy – a renewable energy that produces heat and electricity – is “damaging to ecosystems when deployed on a massive scale,” the researchers said.

Yet bioenergy as an alternative to fossil fuels is being written into emissions reduction plans by groups such as the influential International Energy Agency and the UK Committee on Climate Change, which advises policymakers.

Scientists called on governments to end subsidies for activities that harm nature, such as deforestation and overfishing, and said “clear accounting standards” for carbon offsets – which vary in quality and size. legitimacy – should be agreed internationally.