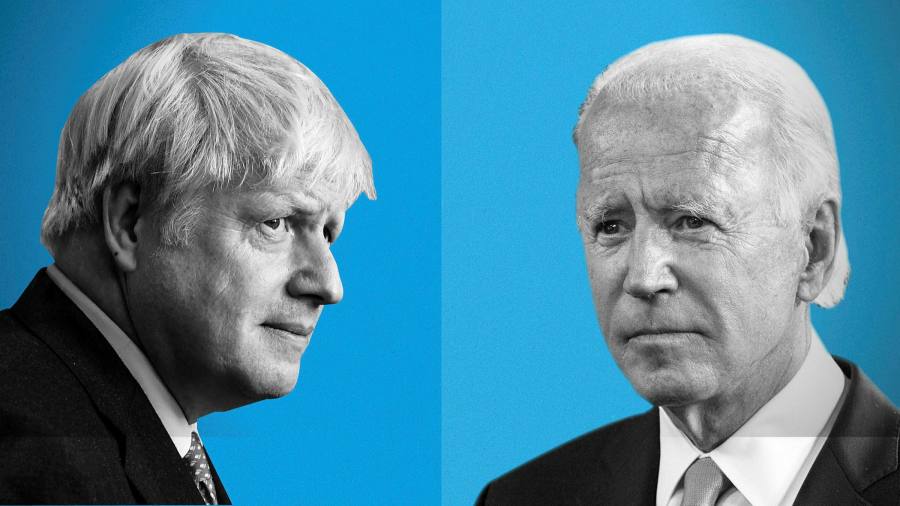 
Boris Johnson and Joe Biden will attempt Thursday to bury their differences by signing a 21st century “Atlantic Charter”, committing Britain and the United States to work together to address global challenges, including the rise of an authoritarian China.

In their first face-to-face meeting, the British Prime Minister and the US President are expected to announce a task force to reopen transatlantic travel and agree in principle to a deal to jointly develop the technology, including artificial intelligence. .

But the meeting in Cornwall ahead of the G7 summit is also expected to cause tensions: Biden will urge Johnson to work with the EU to end the deadlock on post-Brexit trade deals for Northern Ireland.

Biden has criticized Johnson in the past, calling him a “physical and emotional clone of Donald Trump” in 2019, and viewed Brexit as a mistake. He fears that this will destabilize the peace process in Northern Ireland.

Although Johnson is an admirer of Churchill, the new document is unlikely to have the same historical significance as the Atlantic Charter of 1941, which led to the creation of the United Nations and NATO.

China is not mentioned by name, but the clear subtext is that the two leaders intend to cooperate to manage the strategic rivalry with Beijing. A British official said: “It is not unreasonable to see a reference to China. “

In an attempt to reinforce a sense of shared history, Johnson asked his adviser John Bew, professor of history, to discuss with Biden some historical documents relating to the 1941 charter.

Johnson said: “As Churchill and Roosevelt have faced the question of how to help the world recover from a devastating war, today we face a very different but no less daunting challenge – how to rebuild better. after the coronavirus pandemic.

“Cooperation between the United Kingdom and the United States, the closest of partners and the greatest of allies, will be crucial for the future of stability and prosperity in the world.”

Downing Street has confirmed that Johnson dislikes Churchill’s phrase “special relationship” to describe the UK-US partnership – he sees it as “needy” – but in many other ways, he is a great admirer of the Prime Minister in times of war.

British diplomats expect Biden, who was due to arrive in Britain on Wednesday evening, to pressure G7 countries to join the United States and take a tougher line with China.

Ahead of the G7 meeting in Carbis Bay, Cornwall, Johnson and Biden will set up a task force to explore catering to UK-US travel. The Biden administration has already begun to consider reopening international travel to Britain, the EU, Canada and Mexico.

Johnson and Biden will also make plans for a tech deal, which will be signed next year, lowering barriers UK companies face when trying to work with their US counterparts in areas such as AI.

The FT has revamped Trade Secrets, its go-to daily briefing on the changing face of international trade and globalization.

Sign up here to understand which countries, companies and technologies are shaping the new global economy. 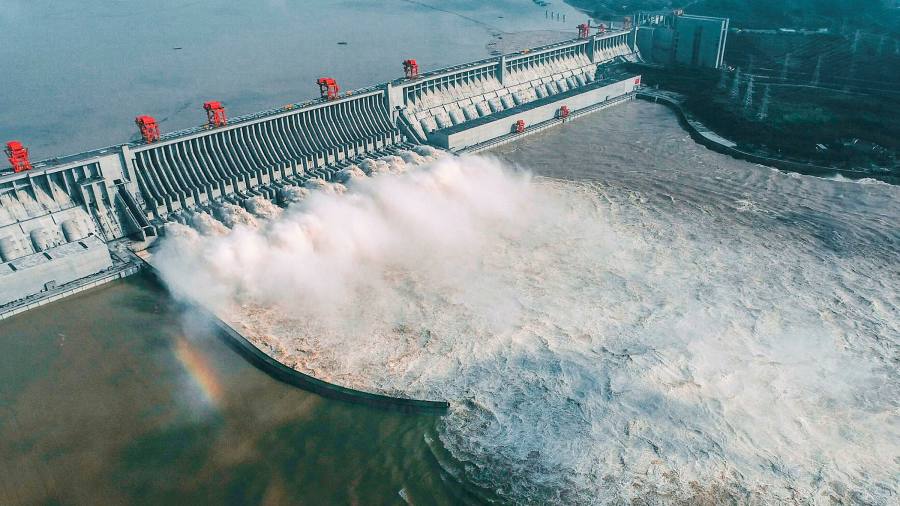