England is on track to have eradicated HIV from gay men by 2030, according to a new study from the University of Cambridge.

This encouraging trend is reason to believe England will meet the United Nations target of eliminating HIV transmission among “men who have sex with men” by 2030, researchers said.

Elimination of viral transmission is defined as less than one newly acquired infection per 10,000 gay men per year.

As it is difficult to observe new HIV infections, scientists at Cambridge University’s MRC Biostatistics Unit, alongside Public Health England, have developed their own method.

It combines cases recorded on the HIV and AIDS Reporting System in England and also takes into account known trends and disease progression.

The calculations are published in The Lancet HIV journal and estimate that the peak of HIV infections since 2011 is between 2012 and 2013.

Men over 45 were found to be the age group with the smallest decline in transmissions, the largest decline in cases among people aged 25 to 34.

A key finding from the study is that the number of cases was down before PrEP – a drug for people at risk for HIV that prevents a person from catching the virus – was widely rolled out in 2016.

Researchers attribute the pre-PrEP decline to improvements in testing and treatment.

Lead author Prof Daniela De Angelis, Deputy Director of the MRC Biostatistics Unit, said: “This is very good news and suggests that the preventive measures adopted in England from 2011 have been effective. .

“With the roll-out of PrEP, England is on track to achieve the goal of zero transmission by 2030.

“Our study also shows the value of regular estimation of HIV incidence in recognizing and appropriately responding to changes in the current downward trend. The challenge now is to achieve these reductions in all groups at risk of contracting HIV.

The researchers extrapolated their findings and said there was a 40% chance that England would meet the UN elimination target by 2030.

Treatment for HIV has improved dramatically since the scourge of the 1980s, and now infected people can live symptom-free lives and are unable to transmit the virus through medication.

The #undetectable and #untransmittable hashtags help lift the taboo on the virus on social media, as do high-profile cases like Magic Johnson and Charlie Sheen and mainstream TV shows like It’s A Sin. 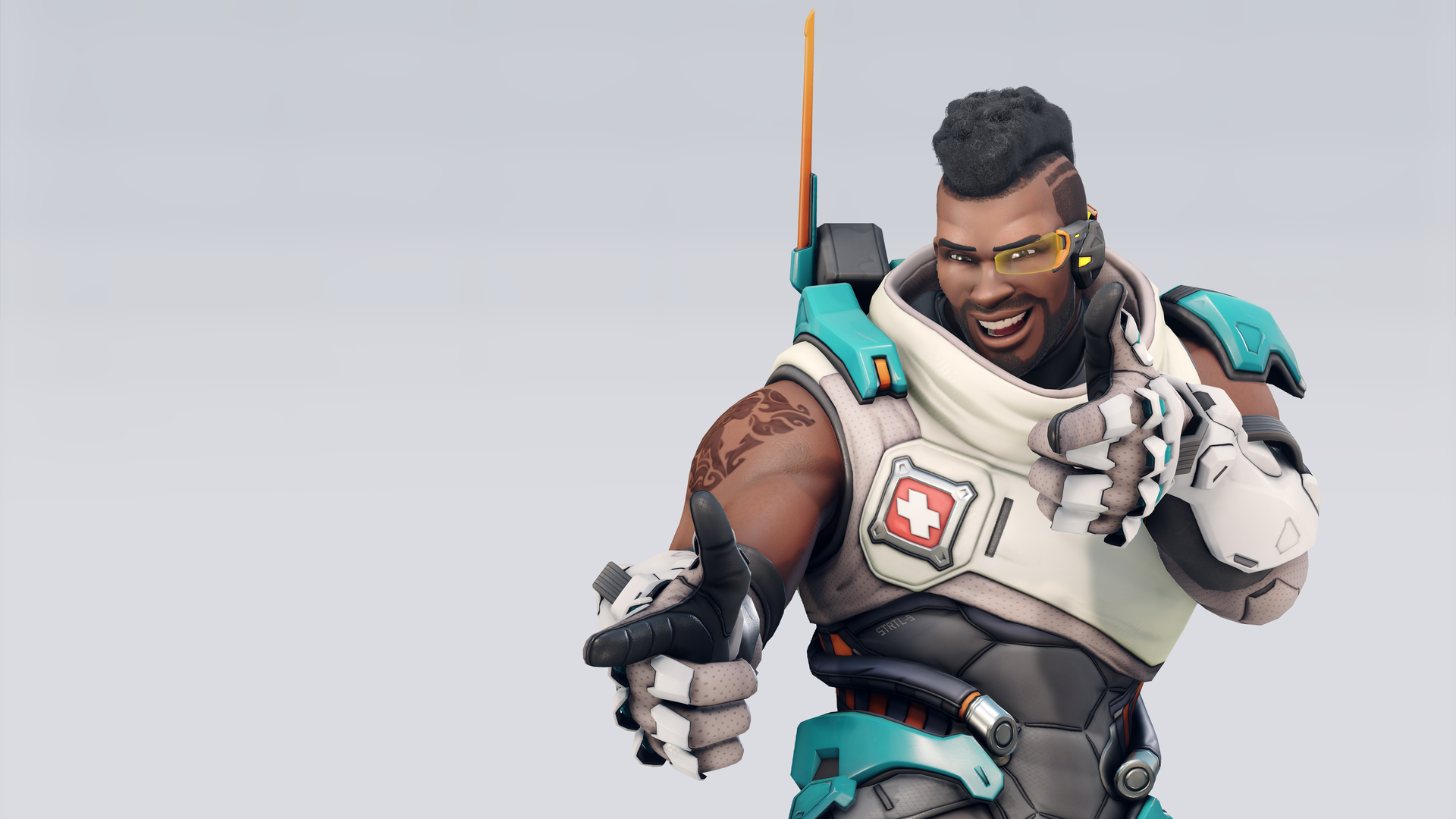