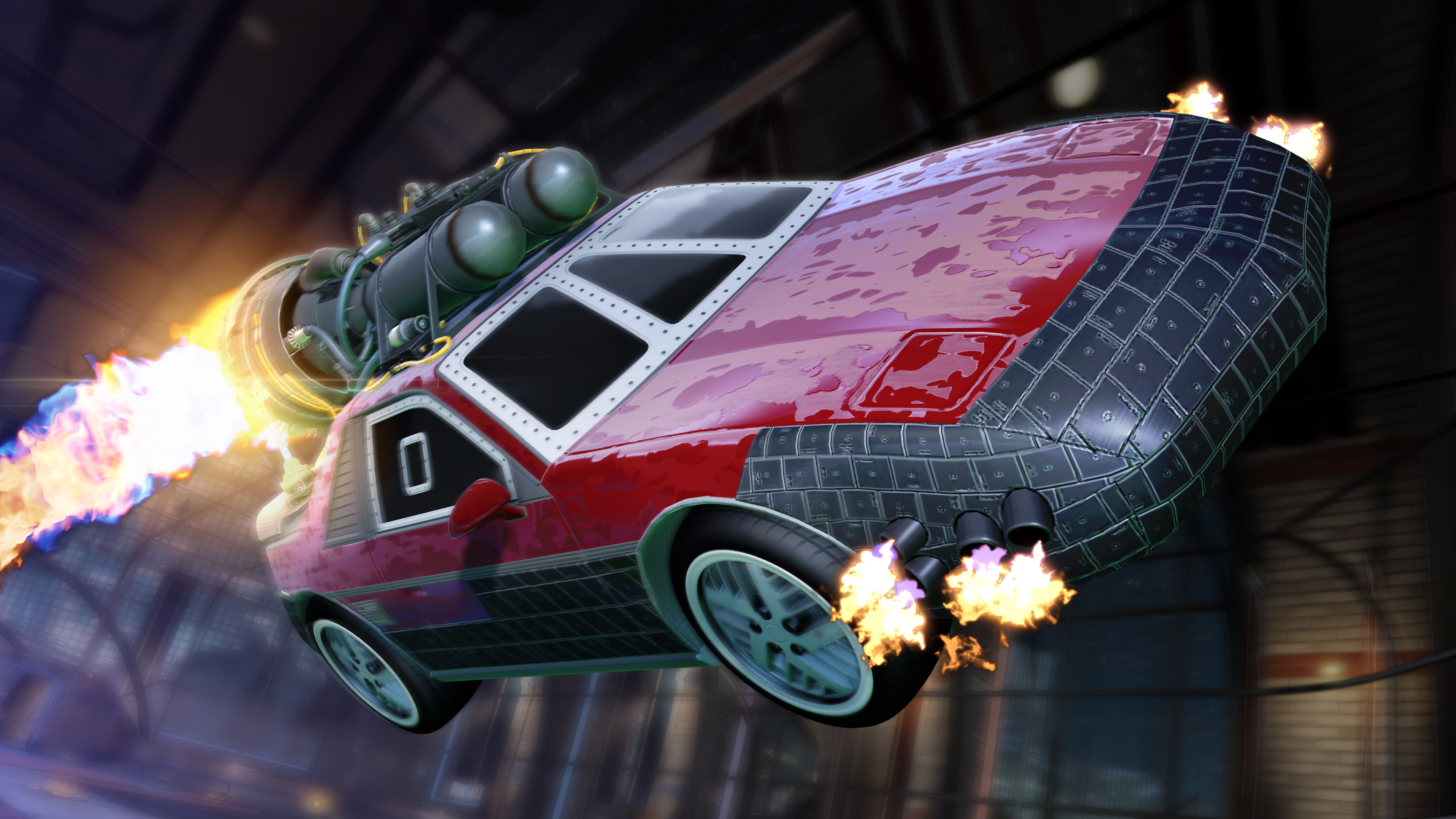 
Before the release of F9, a trio of cars from the Fast and Furious franchise race to Rocket league. The vehicle set includes the return of two iconic franchise favorites that have been missing since the game went free last summer, as well as the debut of an essential custom car from the upcoming sequel. Fans will once again be able to take a ride in Dominic Toretto’s Dodge Charger and his late brother Brian O’Conner’s Nissan Skyline. Alongside the muscular and traditional Japanese street racer, he will be F9of the Pontiac Fiero rocket.

You will be able to purchase the three-vehicle pack, along with a bunch of stickers, for 2,400 credits. Individually, they will cost 1000 credits or 300 credits for those who already own the Charger or the Skyline. Of course, it wouldn’t be a Fast and Furious celebration without a bit of reggaeton. So, Rocket League adds two player anthems, including a new song from Anitta titled Angry and an additional anthem which will be revealed when it goes online.

All goodies will be available in the Item Shop from June 17 to June 30. As a freebie, the title “Tuna, No Crust” – a nod to a trade between lovebirds O’Conner and Mia Toretto – will be available alongside the new car packs. F9, Meanwhile, will roar in US theaters on June 25.