She pleaded guilty to three counts of conspiracy to distribute illegal drugs, conspiracy to launder money and engaging in financial transactions with the Sinaloa drug cartel.

As part of her plea deal, she admitted to helping her husband escape a Mexican prison in 2015.

Coronel faces a life sentence on the drug distribution charge. The other two charges against her carry maximum prison terms of 20 years and 10 years.

Without showing any obvious emotion and her face covered with a mask, Coronel said she understood the charges and the repercussions of her guilty plea.

“Everything is clear,” she told the judge.

The 31-year-old former beauty queen was arrested in February at Dulles International Airport in Virginia on allegations that she relayed messages to help Guzman deal drugs from 2012 to early 2014.

Coronel continued to deliver messages while visiting him in a Mexican prison after his arrest in February 2014.

As Mexico’s most powerful drug lord, Guzman led a cartel responsible for smuggling cocaine and other drugs into the United States during his 25-year rule, U.S. prosecutors have said.

Guzman’s “army of sicarios” or “hired killers” had been ordered to kidnap, torture and kill anyone who stood in their way.

Coronel was born in California and holds both American and Mexican citizenship.

Guzman, 64, was picked up after escaping from prison and extradited to the United States where he was convicted in 2019 for organizing the Sinaloa Cartel’s multi-billion dollar pharmaceutical business.

Guzman was sentenced in a New York federal court to life in prison over 30 years, and is now locked in a maximum security prison in Florence, Colorado. 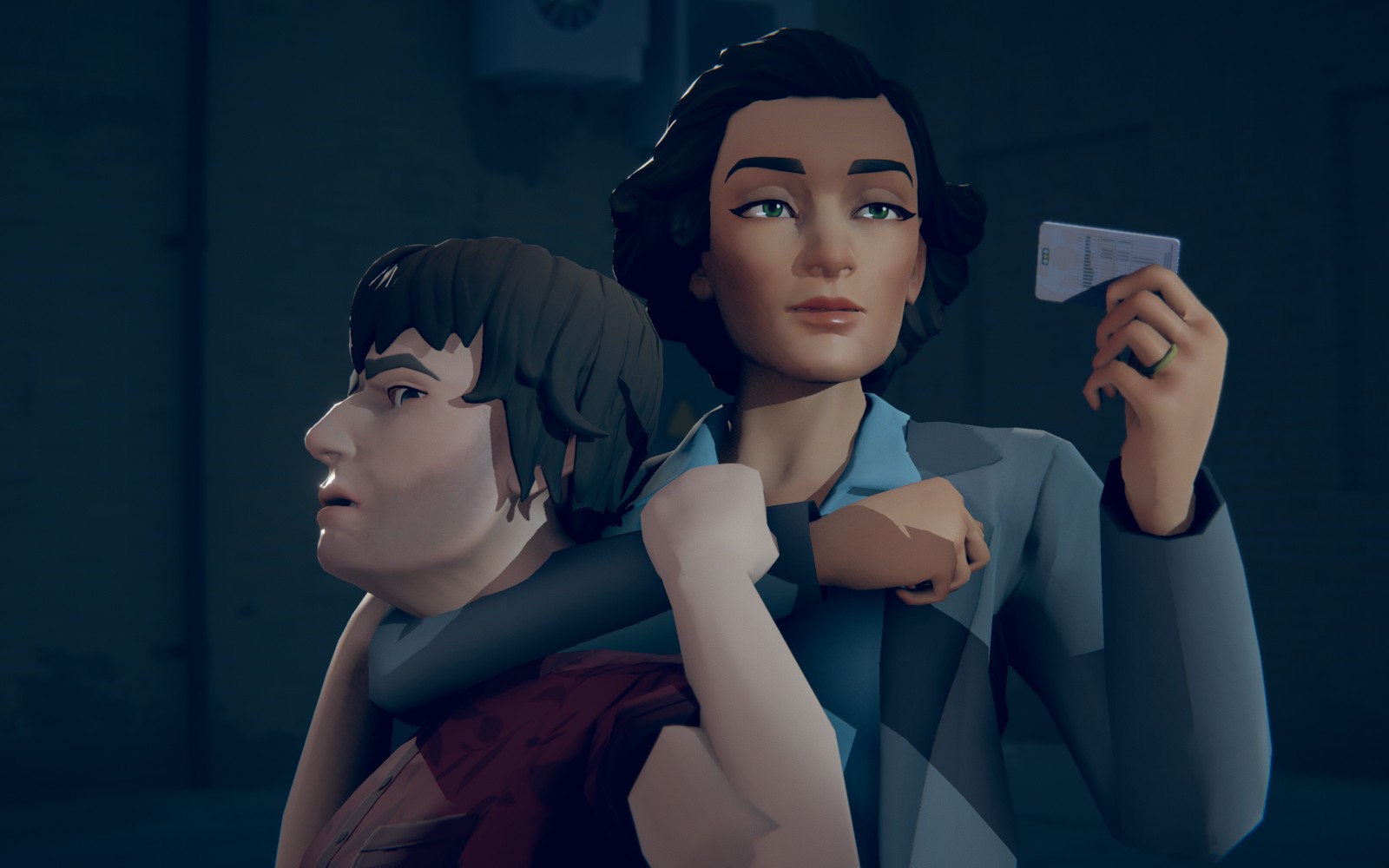