Copenhagen, Denmark – Rihab Kassem, a retired nurse and grandmother of Syrian and Palestinian origin, arrived in Denmark more than eight years ago.

She lived in Yarmouk, an unofficial camp in Damascus for the Palestinian refugee community in Syria.

His original plan was to visit Waled, his son who had lived in Denmark since 1996 and was a longtime citizen of the Scandinavian country.

But after his arrival, as the war intensified in Syria, violence gripped his refugee camp.

She applied for asylum and in January 2014 the Danish authorities granted her a residence permit, valid for five years. This was then extended for two years. Later, she was granted temporary protection status.

Her new life grew as the one she had known in Syria faded. She spent time in Europe with her children and grandchildren.

But earlier this year, as the Danish government made a controversial decision to declare parts of Syria safe enough to return, her residency application was rejected and she was called in for an interview.

Kassem, 66, was nervous but hopeful.

Two months later, however, she was informed that her license had been revoked because the Danish government believed that security in Damascus, the capital of Syria, and surrounding areas had improved enough for her to be called home again.

“Go back to where? I have no one, nothing, in Syria, ”she told Al Jazeera. “My family lives in Denmark and I am the only person who has been asked to leave.

“We’re not beggars here, we work, we work hard, we go to school, we pay taxes and it happens to us … I can’t understand it.”

Kassem moves and breathes with difficulty.

She says her lungs are functioning at 35% of their capacity, the result of a coordinated strike by the Syrian army using poison gas.

She hoped to receive medical treatment in Denmark, but as her residence permit has been revoked, she is no longer entitled to government support or national health care.

“I worked for three decades as a nurse, my dream was to earn enough money to be able to build a hospital in my neighborhood (in Syria),” she said.

She saved enough to buy land and a house to turn into a hospital. But during the renovation, the house was bombed.

“Suddenly there was nothing left. Nothing, ”she said.

The first was that her children are adults and no longer depend on her. Second, the letter stated that Damascus was considered safe by the Danish government report and claimed that his life would not be in danger. And finally, while the authorities admitted that she had health problems, they said they were not serious enough to justify her stay in Denmark.

“The stress I am experiencing is incomprehensible,” she says. “The rules keep changing, the government is not respecting its end of the contract. “

When Al Jazeera contacted the Danish Immigration Service for a response, a press secretary shared the document explaining why Kassem’s status was revoked.

Rihab rejects all government claims and, since May 18, protests against ostensible attempts to deport refugees with several others in front of the Danish Parliament.

She intends to stay at the sit-in until she receives more concrete answers or is forced to leave.

At one point, she went on a three-day hunger strike.

Hundreds of Syrians in Denmark have been placed in the same precarious situation after the government’s widely criticized statement that Damascus was safe.

It was the first European country to make such a statement.

But because Denmark does not have diplomatic relations with Syria – it does not recognize the government of President Bashar al-Assad – refugees cannot be turned away.

On the contrary, they will probably be sent to deportation camps – or “departure centers” – inside Danish territory.

“They have a ‘tolerated’ status: expelled from political and social systems, but not physically expelled,” said Violeta Ligrayen Yañez, freelance host and educator who has worked alongside the European Commission against Racism and Intolerance.

Most will refuse to go. Some will try to seek asylum elsewhere.

“They [Danish authorities] have two options: either they send me to a deportation camp or to a hospital, but I will not leave, ”Kassem said. 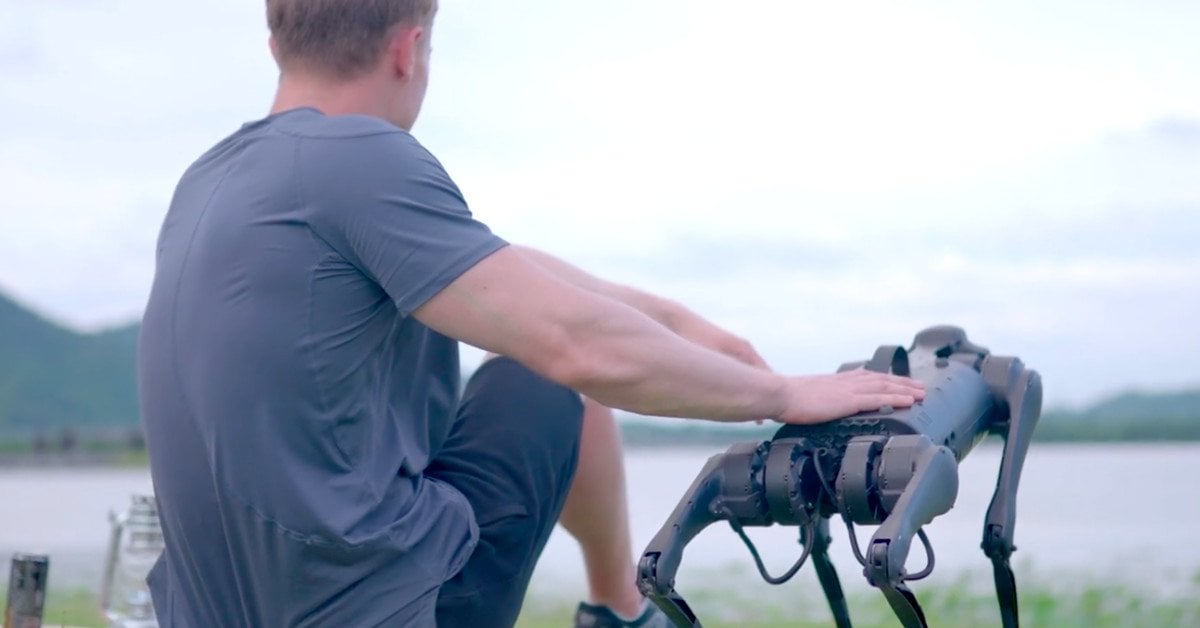