Alexei Navalny, the jailed Russian opposition leader, has vowed to continue fighting despite a court ruling banning his entire movement, saying he is supported by millions of Russians who will continue to fight against the corrupt regime of President Vladimir Putin.

The landmark move marks the Kremlin’s most daring attempt to shake off any major opposition ahead of the September parliamentary elections, where Mr. Putin’s ruling United Russia party is expected to fight for a majority.

In a hearing that lasted nearly 1 p.m. and ended around midnight on Wednesday, a Moscow court upheld a lawsuit aimed at filing Mr. Navalny’s Anti-Corruption Foundation and its regional network – the main one opposition force in Russia – as an extremist organization.

This designation means that Mr. Navalny and anyone associated with his organization risk being sentenced to 10 years in prison for “extremist activity” and puts them on an equal footing with al-Qaeda.

“We are not a name or an office. We are a group of people who bring together and coordinate Russians who oppose corruption, stand up for independent courts and equality before the law, “Mr Navalny said in a message from prison, where he is currently serving a sentence. three and a half year sentence for parole violation

” We are millions. You are one of them. While you’re here, we’re not going anywhere.

The Navalny movement said it would appeal the decision.

“We woke up, smiled with destructive intent and knowing that we are a ‘danger to society’, we will continue to fight corruption!” the Anti-Corruption Foundation (FBK) wrote on Twitter in response to the Moscow City Court’s late-night ruling.

The extremism case was first reported in April and Mr Navalny’s vast regional network withdrew as the hearings began.

Several of his staff have since left the country due to pressure and intimidation – but others have vowed to keep fighting.

“The only way to interpret this decision is this: Vladimir Putin is afraid of me and my colleagues,” Violetta Grudina, who led Navalny’s team in the arctic city of Murmansk, told the Telegraph.

“I will wear this label with pride. I only feel hatred and disgust towards Putin and his accomplices. “

Despite constant harassment from the authorities, Ms Grudina, whose office windows were knocked down in April, is standing in the municipal elections in September as an independent candidate.

Some even scoffed at the decision.

“I woke up an extremist and got to work this morning. I don’t feel any different, ”tweeted Grigory Alburov, who was behind some of Mr. Navalny’s biggest official corruption investigations.

“I told my wife this morning that I am an extremist now and that I have the right to be mean. She said, ‘No you’re not.’ What was it used for then? said Ivan Zhdanov, head of the now defunct Anti-Corruption Foundation.

The European Union condemned the court ruling on Thursday, calling it a last-ditch effort to “suppress” Russian opposition.

“It is an unfounded decision which confirms a negative pattern of systematic repression of human rights and freedoms enshrined in the Russian constitution,” EU foreign policy chief Josep Borrell said in a statement on behalf of the 27 Member States.

British Foreign Secretary Dominic Raab previously called the decision “perverse” and “kafka-esque”, while the United States called on Moscow to end the crackdown and release Navalny.

President Joe Biden has vowed to raise the human rights issue with Mr. Putin when the two meet next week for a summit in Geneva. 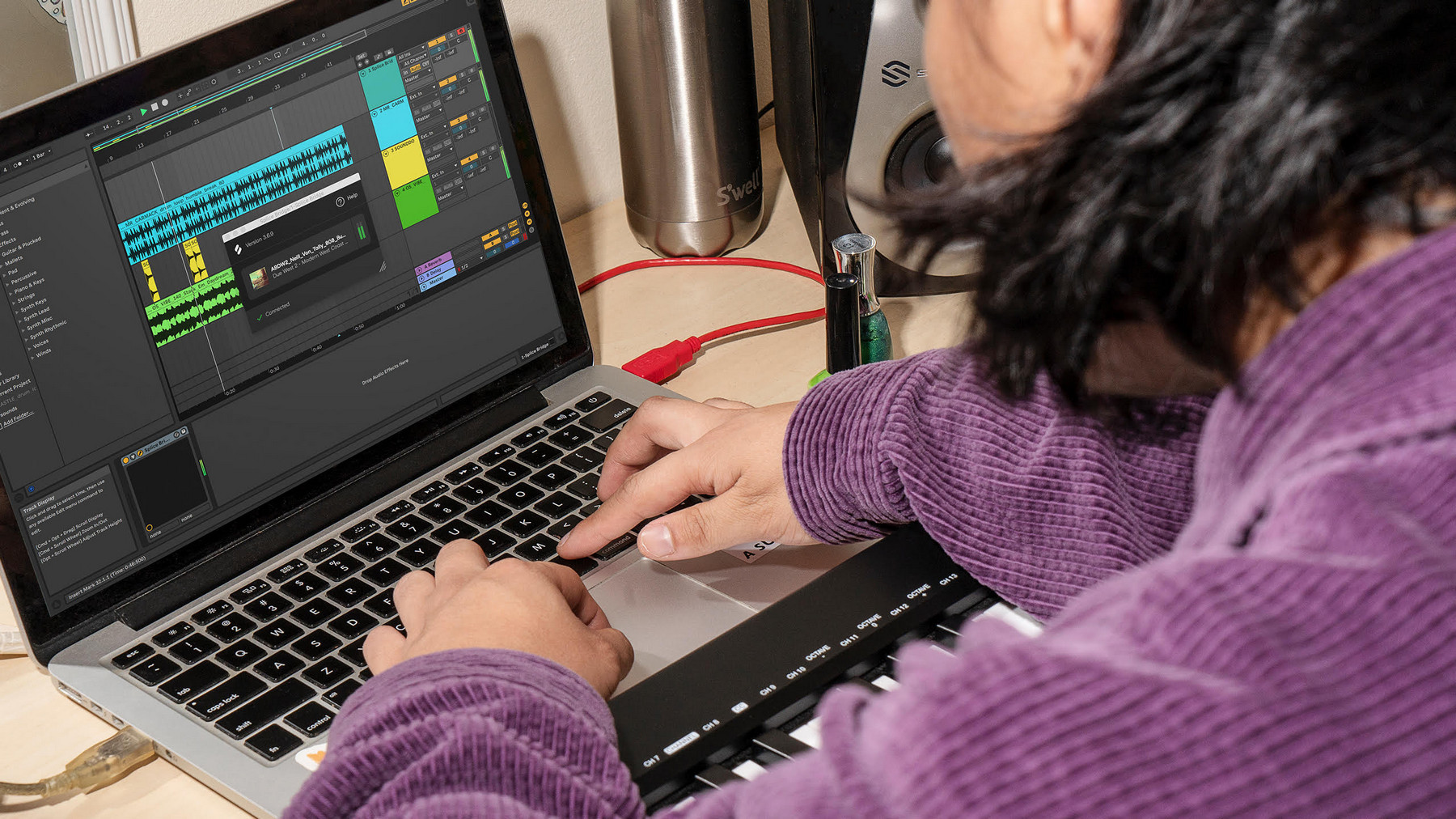