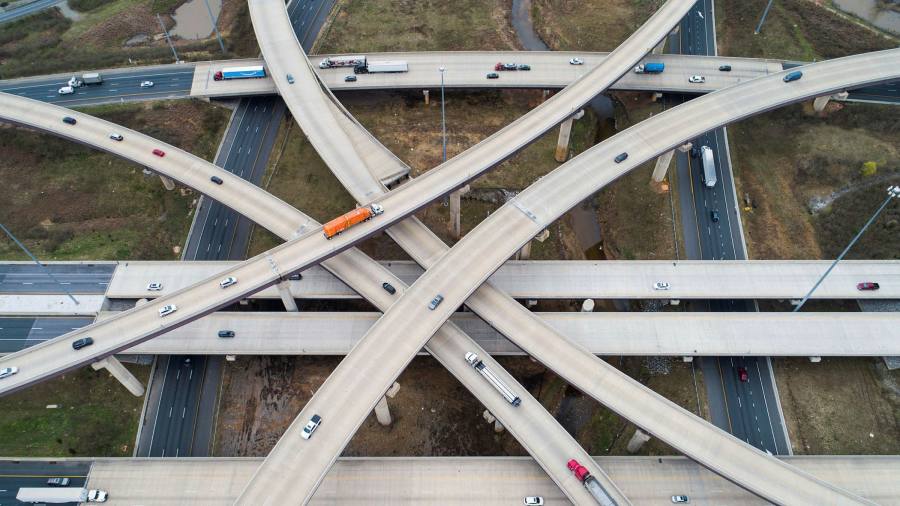 
Joe Biden landed in the UK on Wednesday for his first overseas trip as President of the United States with great fanfare, kicking off a busy schedule that will include a meeting with UK Prime Minister Boris Johnson, the G7 summit in Cornwall and tea at Windsor Castle with Queen Elizabeth II.

But as ‘Hail to the Chief’ ushered in the president’s arrival at RAF Mildenhall Air Force Base in Suffolk, lawmakers in Washington scrambled to save its vast array of infrastructure after Biden called off talks bipartisan with Shelley Moore Capito, Republican Senator from West Virginia, after weeks of back and forth.

The failure of negotiations on the eve of Biden’s departure has raised new questions about how his ambitious legislative proposals on issues such as infrastructure, voting rights, gun reform and energy will come true , with Democrats controlling both houses of Congress with the tiniest of margins.

“One of the questions here is whether any of these bills can be amended to garner Republican votes,” said Jim Manley, former senior assistant to Democratic Senators Harry Reid and Ted Kennedy. “Compromise is never a bad word. . . the question here is whether that will be possible.

The 100 Senate seats are split 50-50 between Democrats and Republicans, with Vice President Kamala Harris able to cast a deciding vote.

But most bills must gain the support of at least 10 Republican senators in order to pass a filibuster threshold of 60 votes to become law. Earlier this week, the Senate failed to push forward a Democratic bill aimed at reducing the gender pay gap after it failed to receive the approval of a single Republican.

Eight or nine Republicans won’t. . . No one could say “here are the 10 Republicans who would support this [infrastructure] bill’

On infrastructure, the White House has said Biden will now look to a bipartisan group of eight senators – including Democrats Joe Manchin of West Virginia and Kyrsten Sinema of Arizona, and Republicans Mitt Romney of Arizona. Utah and Bill Cassidy of Louisiana – to find a compromise in an effort to gain support from lawmakers on both sides.

But the lack of a bipartisan deal ahead of the president’s European tour is a disappointment for Democrats and the White House. Many on Capitol Hill remain skeptical about the possibility of making a deal, especially when the two sides remain so far from both the size and scope of any infrastructure package – let alone how to pay for it.

Biden initially presented a $ 2.3 billion plan that would be funded in large part by an increase in the corporate tax rate and higher taxes on wealthier Americans. Republicans pushed for a more modest bill and drew a “red line” against tax increases.

John Barrasso, the second-highest Republican in the Senate, said on Tuesday he thought it would be “very difficult” for Biden to gain the support of at least 10 Republicans on any new deal.

But Romney adopted a more optimistic tone on Wednesday, telling reporters on Capitol Hill that “eight or nine” Republicans believed his group of negotiators was “on the right track.”

But Zac Petkanas, a Democratic strategist who also served as Reid’s aide, doubted enough Republicans would join a compromise to forge a bipartisan infrastructure bill.

White House press secretary Jen Psaki said on Wednesday the president would continue to push for a deal, with members of his cabinet engaging with lawmakers while he was abroad.

“[The president] is quite familiar with the fact that this process. . . take a little patience and time, that there are going to be times when we are close to death and then it comes back, ”Psaki told reporters on Air Force One en route to the UK. “That’s always how policy-making, law-making, bill-making goes.”

Biden has made it clear that he would rather achieve at least part of his infrastructure plan through a bipartisan agreement rather than use a Senate convention called reconciliation, which would allow certain laws to move forward with the support of the only democrats.

But Chuck Schumer, the Senate’s top Democrat, acknowledged this week that reconciliation is an option if bipartisan talks fail – or that a separate reconciliation bill could be introduced after a bipartisan deal is struck. .

“It may well be that part of the [infrastructure] the bill that passes will be bipartisan, and in part thanks to reconciliation, ”Schumer told reporters Tuesday on Capitol Hill. “But we are not going to sacrifice the grandeur and the boldness of this bill. We will just be pursuing two paths and at some point they will join.

Skeptics, however, point out that even the path to reconciliation remains an uphill battle for Senate Democrats, given that a handful of moderate party caucus members, including Manchin and Sinema, regularly side with their colleagues. republicans.

Last weekend Manchin ruffled his own party’s pens with a newspaper column promising to block a landmark voting rights bill. He insisted it was too early to break off bipartisan talks and push forward a Democrat-led reconciliation bill.

However, Manley said he expects Manchin to change his tone if the Senate fails to make a breakthrough in bipartisan infrastructure talks and more measures fail on issues such as voting rights. and gun control.

“From everything I’ve seen, a whole bunch of bills coming out of the House are slowly and painfully about to die in the Senate,” Manley said.

Rana Foroohar and Edward Luce discuss every Monday and Friday the main themes at the intersection of money and power in American politics. Subscribe to the newsletter here 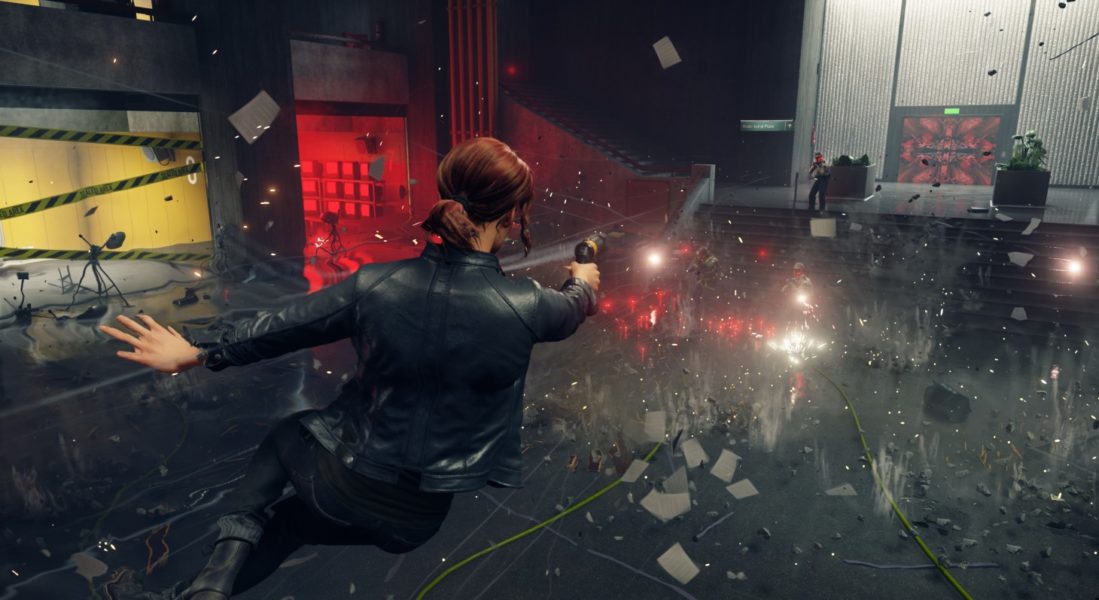