The Burmese military has ordered more arrests, with nearly 500 people facing charges or sentenced to prison over protests and the burgeoning civil disobedience movement that followed the February 1 coup , as protesters returned to the streets on Thursday after a massive protest the day before.

Some 495 civilian political leaders, activists and protesters have so far been arrested or charged, the Association for the Assistance of Political Prisoners (AAPP), which has been monitoring detentions in the country for the past two weeks, said on Wednesday evening. .

Three people have already been sentenced to two years in prison and a third to three months, the group said. Some 460 people are still in detention.

Among those arrested in recent days was a regional environment minister in Mandalay, while four train operators and two others were reportedly taken away at gunpoint by the military and three were reportedly arrested by police in Rakhine .

Eight officials were also brought to justice on Wednesday for going on strike as part of a growing civil disobedience movement.

It is not known whether the AAPP list includes six celebrities, who have allegedly been accused of inciting strikes that have crippled many government offices. These charges can lead to up to two years in prison.

Some of the inmates were defiant.

“It’s amazing how our people are unified. The power of the people must go to the people, ”actor Lu Min wrote on his Facebook page.

The Defend Lawyers website also reported that at least 40 lawyers could face prosecution for participating in the anti-coup movement. Many lawyers across the country have joined the Red Ribbon campaign calling for the restoration of democracy in the country.

On Thursday, protesters returned to the streets for the 13th consecutive day of nationwide protests against the coup plotters.

In the capital, Naypyidaw, a group of motorcycle engineers joined a convoy of protesters and demanded that the government release the country’s civilian leader, Aung San Suu Kyi. They were joined by other protesters from the civil disobedience movement.

In the country’s largest city, Yangon, protesters have also started to pour into the streets, with groups of students and workers from different ethnic minorities also expected to join the crowds.

In the city of Mandalay, demonstrators on horseback marched through the streets of the country’s second largest city, carrying red flags in support of ousted civilian leaders.

Meanwhile, the Médecins sans frontières group (also known as MSF) on Thursday said it was “gravely concerned” by the recent arrests and detentions of health workers and other civilians.

Nationalist monks are now in the streets! The photos show that the nationalists / false monks destroyed the private cars in daylight near the Shwedagon Pagoda this morning. #WhatsHappeningInMyanmar pic.twitter.com/tO4WuwVy66

He said the government’s actions “have the potential to severely disrupt life-saving health care” that MSF and others have provided to some of the country’s most vulnerable people, particularly during the time of the COVID-pandemic. 19.

“We see that this crisis brings real fears, expressed by so many of our colleagues, and concerns about the immediate and long term effects on public health and general safety.”

Tens of thousands of people took to the streets on Wednesday in the biggest anti-coup protests since generals arrested Aung San Suu Kyi and the government elected by the people to take power more than two weeks.

The generals claimed fraud in the November election which was won by Aung San Suu Kyi and his National League for Democracy (NLD) in a landslide, saying they would hold new elections on an unspecified date. The electoral commission rejected the allegations of fraud.

The rallies have resulted in sporadic incidents of violence.

The AAPP accused the army and police in Mandalay, Myanmar’s second-largest city, of destroying the house belonging to anti-coup protesters, leaving at least one person injured.

Early Thursday, it was also reported that hackers had attacked websites operated by the military as the internet was closed for a fourth night in a row.

A group called Myanmar Hackers has disrupted several government websites, including the Central Bank, the Burmese Army, the state-run MRTV, the Port Authority and the Food and Drug Administration.

“We are fighting for justice in Myanmar,” the hacker group said on its Facebook page.

“It’s like a massive demonstration of people in front of government websites.”

Another internet blackout began in Myanmar around 1:00 a.m. local time Thursday (18:30 GMT Wednesday), according to NetBlocks, a UK-based group that monitors internet disruptions and outages around the world. He said service was restored eight hours later.

“This practice is detrimental to public safety and creates confusion, fear and distress in difficult times,” NetBlocks said on Twitter. 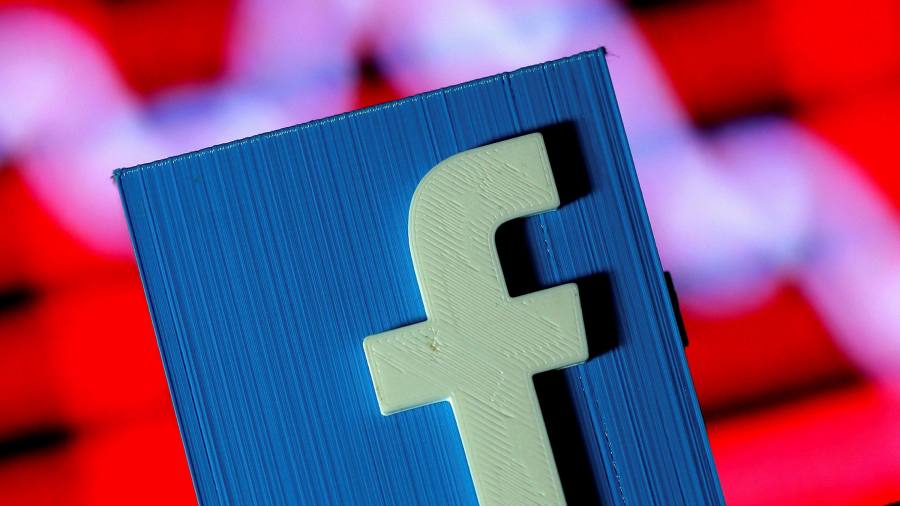 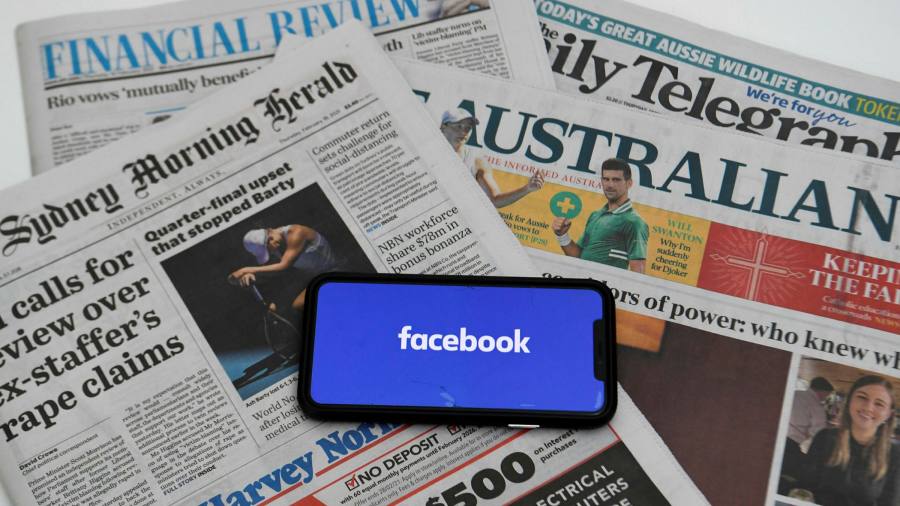