Blackmagic Design unveiled the Pocket Cinema Camera 6K Pro (BMPCC 6K Pro), an updated version of its BMPCC 6K cinema camera with additional professional features. The new model now features a much brighter 1,500-nit HDR display that can be tilted (but not rotated), while the last model’s screen was fixed in place. This should allow you to see better when shooting in daylight, while also giving you a more precise view for HDR productions.

In addition to the brighter screen, the BMPCC 6K Pro supports an optional 3.68 million dot OLED electronic viewfinder (EVF) for $ 495. It has a built-in proximity sensor to automatically switch between the screen and the electronic viewfinder, can rotate up and down 70 degrees, and displays status information like frame guides.

Another key novelty for professionals is the integrated motorized infrared (IR) neutral density (ND) filter. This allows you to reduce the amount of light entering the camera, especially in direct sunlight, without having to change shutter, ISO, or aperture settings. You can choose from 2, 4, and 6 light blocking stops, and they’re designed to match the colorimetry and color science of the camera. At the same time, infrared filters evenly reduce optical and infrared wavelengths so as not to contaminate infrared images.

If you’re worried that the screen and / or electronic viewfinder will drain the battery faster, the BMPCC 6K Pro now supports the larger NP-F570 batteries instead of the Canon LP-E6 models used on the previous model. Blackmagic Design didn’t say how much (if any) that extends the shot, but if you need more time you can get the optional $ 145 Battery Pro Grip, which takes two NP-F570 batteries. and allows you to film up to 3 hours.

Otherwise, the BMPCC 6K Pro is similar to the BMPCC 6K model, containing a native dual ISO 6144 x 3456 sensor with a dynamic range of 13 stops and a maximum of ISO 25,600. You can record in ProRes, Apple RAW, or Blackmagic RAW formats up to 6K resolution, including most cinema formats. For video shooters, it also includes niceties like an XLR microphone input, 3.5mm mic and headphone jacks, lockable DC power, and support for CFast 2.0 and SD card formats.

As I noted in my review, the BMPCC 6K is a powerhouse in terms of film production, although it is not ideal as a run-and-gun camera due to the lack of continuous autofocus. The BMPCC 6K Pro is now available for preorder at B&H photo video, among other retailers, for $ 2,495. 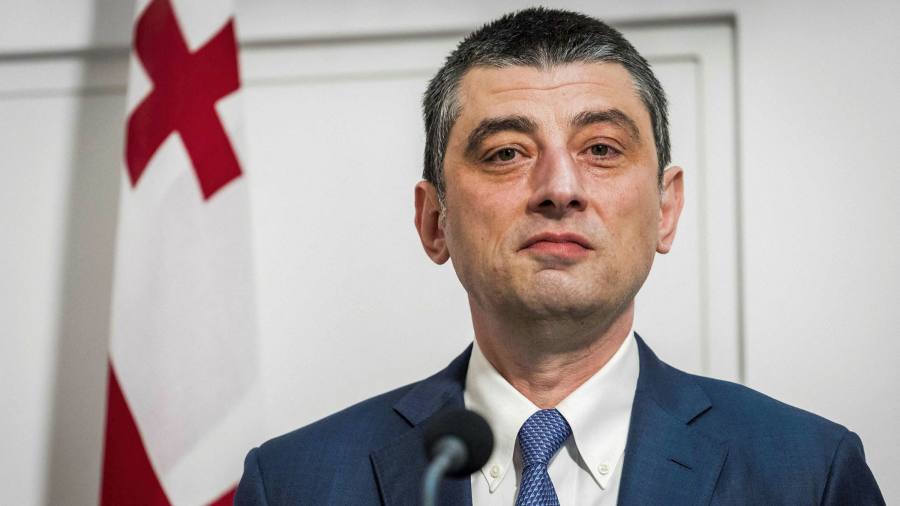