Koo has a fraction of Twitter users, but has recently grown after approval from Indian politicians amid a row between the US site and the Indian government.

An Indian alternative to Twitter Inc. is enjoying a resurgence in popularity after the US microblogging site confronted the country’s government, a sign of growing political challenges for social media services.

The Koo app, which allows users to send tweet-like messages in English as well as seven Indian languages, rose to prominence after the San Francisco-based company entered a weeks-long standoff with the Indian government to block certain content. Prominent officials – including Piyush Goyal, the Minister of Industry and Commerce – have defected to Koo and urged supporters to do the same.

This resulted in an explosion of 20 times the number of daily users, overwhelming the servers and the 10-person engineering team at parent company Bombinate Technologies Pvt. Aprameya Radhakrishna, co-founder and CEO, said the main focus of the Bangalore-based startup is not political at all, but rather to expand the reach of social media to a broader demographic.

“We are building for 100% of India and not just for the richest 1%,” Radhakrishna said in a telephone interview. “You may not be able to follow Elon Musk on Koo, but you can connect with Indians who speak and write in a multitude of languages.”

Koo, whose logo of a yellow chick resembles Twitter’s blue and white bird, was founded just over a year ago and is a fraction of the size of Twitter. Last year, it saw around 2.6 million installs from Indian app stores, compared to around 28 million installs for Twitter, according to data from analytics provider Sensor Tower. But from Feb.6 to 11, Koo’s installations climbed by 901,000, according to Mobile Insights strategist Stephanie Chan.

Twitter’s clash with the Indian government echoes its controversial decisions in the United States, including the ban on Donald Trump following the riots in Washington, DC In India, the government urged the social media company to block the accounts because of farmers’ protests against the laws the government said disinformation and threats to national security were included.

Twitter initially resisted and then complied with the majority of orders, shutting down hundreds of accounts the government had flagged. However, Twitter refused to ban others, citing free speech. Politicians like Goyal have urged their supporters to come to Koo. The Department of Electronics and Information Technology has announced that it will release exclusive updates to the app.

Even the country’s Supreme Court got involved. He asked the government and Twitter for their views on litigation over how to reduce toxic content and fake news online. Any ban on Twitter in India could hurt user growth in a critical market.

Koo’s sudden rise has raised privacy concerns about its collection of personal data and security issues, as one of its investors is the Chinese capital Shunwei. As Koo plans to buy out the Chinese venture capital firm, Radhakrishna is primarily focused on building capacity to serve more users.

“We are really working very hard to bring this to more Indians,” he said. 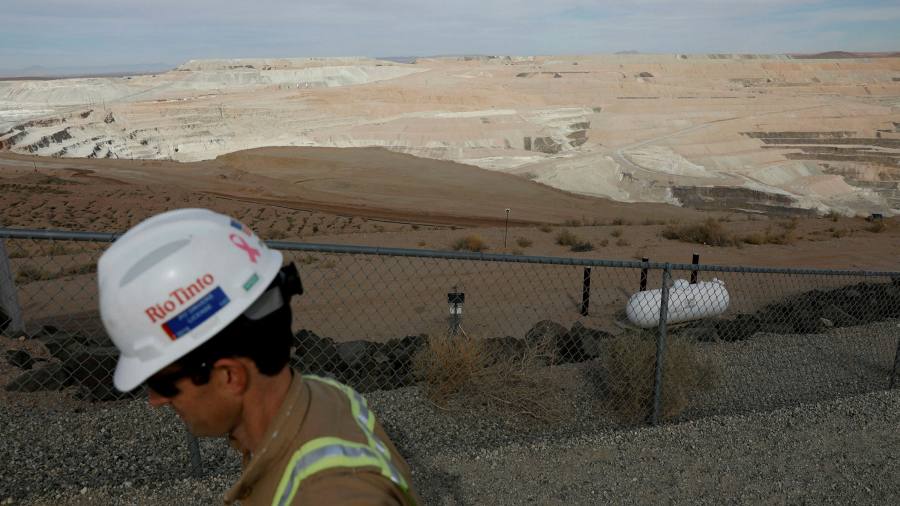 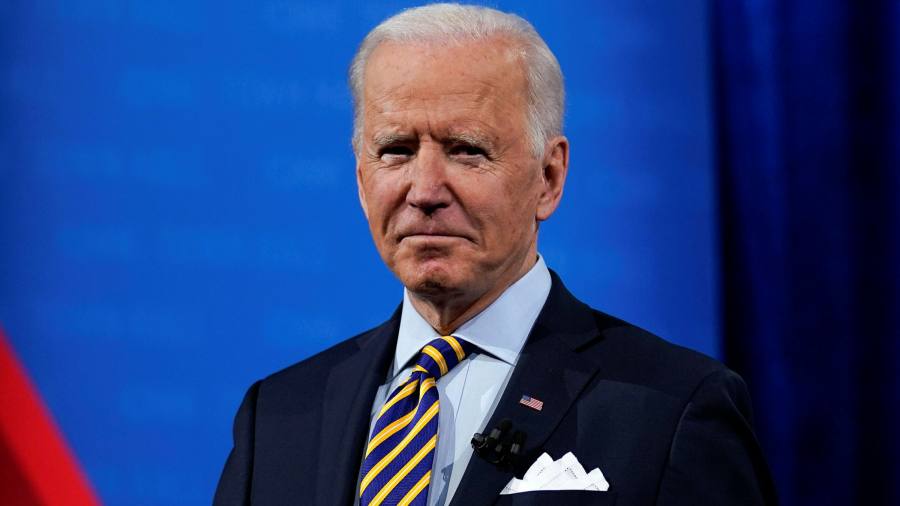