The new WTO chief said members should speed up efforts to lift export restrictions on drugs and supplies.

The new head of the World Trade Organization (WTO) has warned of “vaccine nationalism” that would slow progress to end the COVID-19 pandemic and could erode economic growth in all countries – rich and poor.

Ngozi Okonjo-Iweala told Reuters news agency his top priority was to ensure the WTO does more to tackle the pandemic, saying members should step up efforts to lift export restrictions , slowing the trade in drugs and necessary supplies.

The former Nigerian finance minister and top World Bank leader was appointed on Monday as part of a consensus process and begins her new post on March 1.

“The WTO can do a lot more to help stop the pandemic,” Okonjo-Iweala said in an interview at his home in a suburb of Washington, DC.

“No one is safe until everyone is safe. Vaccine nationalism right now just won’t pay off, as variants are coming. If other countries are not vaccinated, it will only be backfire, ”she said. “It is unacceptable for people to die elsewhere, waiting in a queue, when we have the technology.”

Okonjo-Iweala said studies have shown that the global economy would lose $ 9 trillion in potential output if poor countries were unable to get their populations vaccinated quickly and that about half of the effect would be borne by countries rich.

“In both human health and economic terms, being a nationalist right now is very costly for the international community,” she said.

“A top priority for me would be to ensure that before the all-important ministerial conference… we come up with solutions on how the WTO can make vaccines, therapeutics and diagnostics fairly and affordable to all countries, especially poor countries. “

Okonjo-Iweala said she was encouraged by the administration of US President Joe’s contribution to the World Health Organization’s effort to ensure wider distribution of vaccines, and what she called a “fantastic” conversation with trade advisers at the office of the US trade representative.

“I think our interests and our priorities are aligned. They want to bring the WTO back to [its] goal, ”she said. “It’s about people. It is a question of inclusiveness. This is decent work for ordinary people, ”she said.

She said she shared the concerns of the Biden administration over the need for WTO Appellate Body reform, but said it would not be a quick or easy process.

“It is the crown jewel of the WTO and we really need to restore it,” she said. The dispute settlement body has been paralyzed since last year after the administration of former US President Donald Trump refused to approve the appointment of more judges.

Okonjo-Iweala said there were clearly differences among members but progress was possible, especially given the change in tone and approach from the Biden administration.

“I am not discouraged. I see a way forward, ”she said. “The US administration being ready to engage … I think the way of working to try to find a solution will be different.” 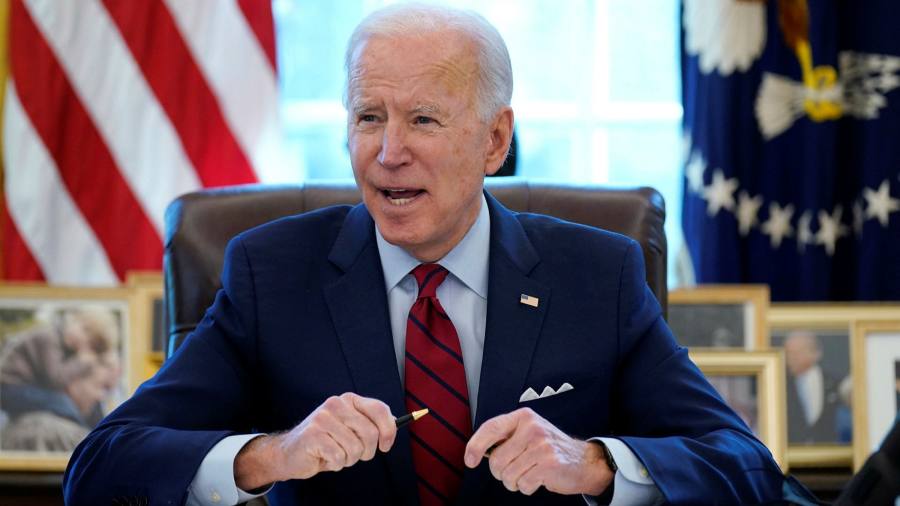 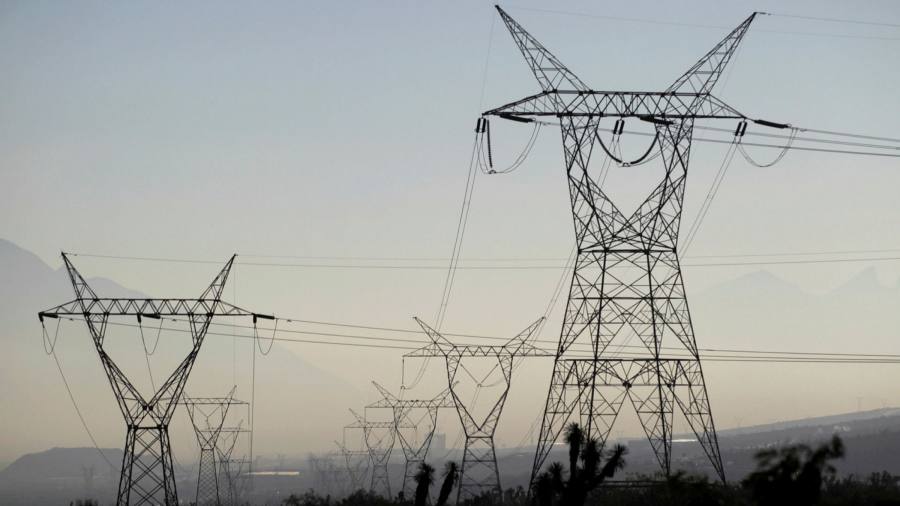