The United States moves away from Trump-era foreign policy as special envoy confirms talks with Houthi rebels to end civil war in Yemen.

US Special Envoy to Yemen Timothy Lenderking said on Tuesday the US was “aggressively” using background talks to talk Houthi leadership in this war-torn country in an effort to end the country’s brutal civil war.

“We are now working to energize international diplomatic efforts with our Gulf partners, the United Nations and others to create the conditions for a ceasefire to push the parties towards a negotiated settlement to end the war.” in Yemen, ”Lenderking said in One State. Department briefing.

“We have ways of delivering messages to the Houthis and we use these channels very aggressively as we engage… in person with the leaders of the major countries involved,” he continued.

The move is part of a larger reset on US policy towards Yemen and the Greater Middle East.

Yemen the civil war started in 2014 after the Houthi rebels launched an attack on the capital Sanaa which saw President Abdu-Rabbu Mansour deposed.

The Houthis, who are aligned with Iran, have since gained and maintained control over the majority of the population of Yemen and Sana’a. Saudi Arabia and the United Arab Emirates intervened in 2015, supporting forces fighting the Houthis – and sometimes against each other.

The conflict is seen as a proxy war between regional powers Iran, Saudi Arabia and the United Arab Emirates.

The former administration of President Donald Trump, which had close ties with Saudi Arabia and the United Arab Emirates, called the Houthis a “terrorist” organization, which the Biden administration quashed on Tuesday.

The Biden administration has also ended support for Saudi Arabia-led forces in Yemen, although the exact details remain unclear.

War has hit Yemen, the poorest nation in the Arab world. A Saudi-led blockade of Yemen’s ports began in 2017, after the Houthis fired missiles at the kingdom in 2017.

The blockade caused widespread famine and has been decried by international organizations, the United States and the United Nations. It is predicted that around 13.5 million people will be affected by famine.

The UN humanitarian chief said on Tuesday he was “very alarmed” by an advance by Houthi rebels on the last stronghold of the Yemeni government north of Marib, a town 120 km east of Sana’a.

Mark Lowcock, the UN Under-Secretary-General for Humanitarian Affairs, tweeted Tuesday that an attack on Marib could cause damage to two million civilians and lead to the massive displacement of hundreds of thousands of people.

An assault on the city would endanger two million civilians, and hundreds of thousands could be forced to flee – with unimaginable humanitarian consequences. Now is the time to defuse, not add further to the misery of the Yemeni people.

The consequences would be “unimaginable,” Lowcock said.

Lenderking referred to Lowcock’s statement at the briefing, the Houthis’ decision for Marib “will push an already stretched humanitarian infrastructure past the breaking point.” 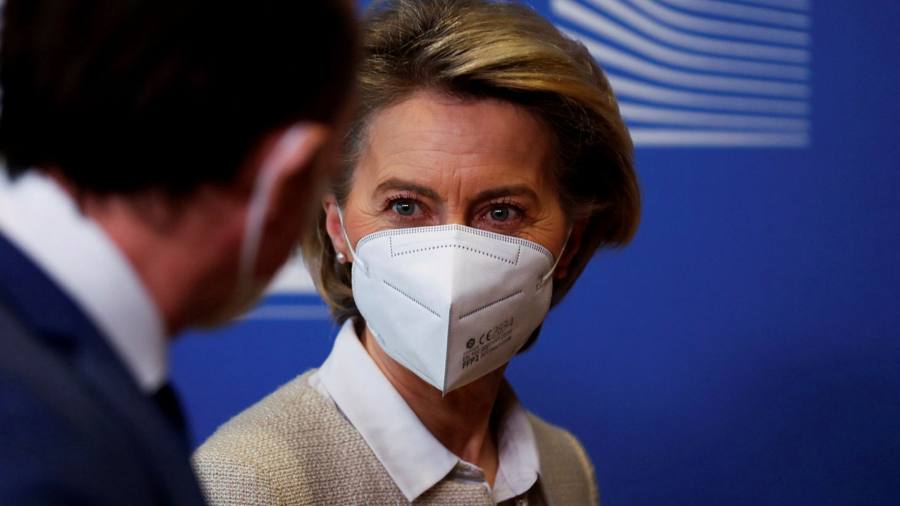