They were omnipresent in the streets of New York, day and night, as iconic of the Big Apple as the Empire State Building or the caps of the Yankees. But the pandemic has made yellow taxis scarce and facing an uncertain future.

One February morning in a parking lot near La Guardia airport, a few dozen yellow taxis were patiently lining up in the freezing cold to get a ticket at one of the terminals.

“This lot was filled with hundreds of taxis and even a queue outside,” says Joey Olivo, 65, recalling the days before the coronavirus.

“Now there are only about 50 and you wait two hours, whereas before you waited 20 minutes,” adds Olivo, who has been a taxi driver for three decades.

Widespread work from home, school closures, and lack of tourists mean rides have plummeted for Olivo, as with all New York taxis.

Olivo, who lives in Brooklyn, tries to put a brave face on his situation, joking that he’s lucky his wife “makes a lot of money” as a nurse, otherwise, “I would have had a rope around the neck. “

New York’s taxi drivers, most of whom are first-generation immigrants, may have made $ 7,000 a month or more if they worked long hours seven days a week.

Competition from Uber, Lyft and other rideshare companies had already drastically reduced their income but with the pandemic it is in “free fall”, says Richard Chow, 62-year-old taxi driver from Myanmar. 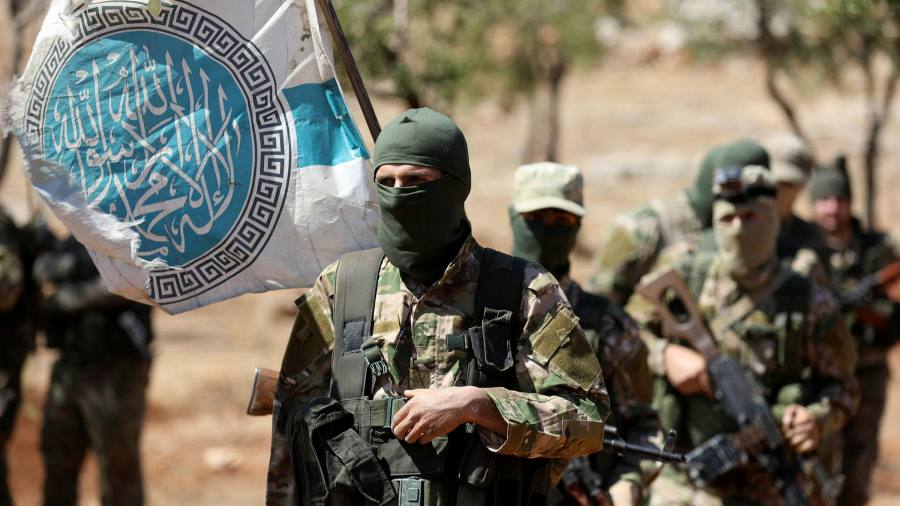 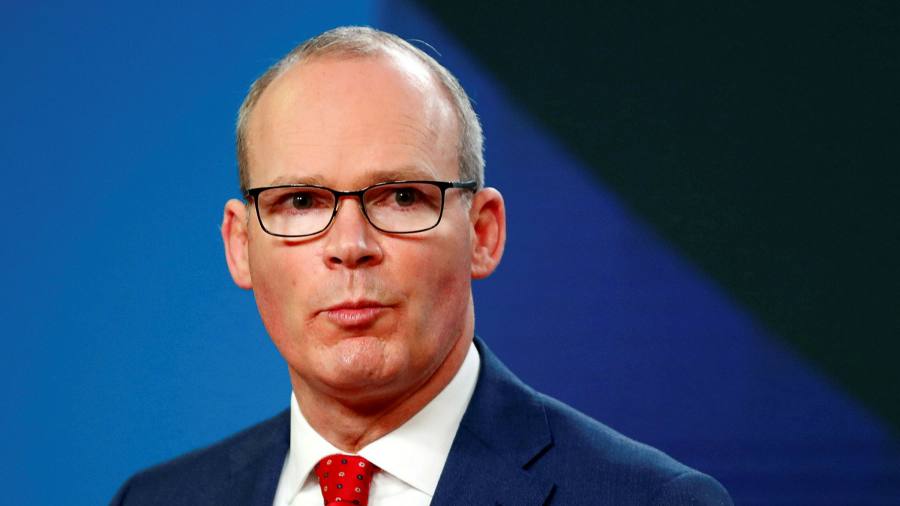