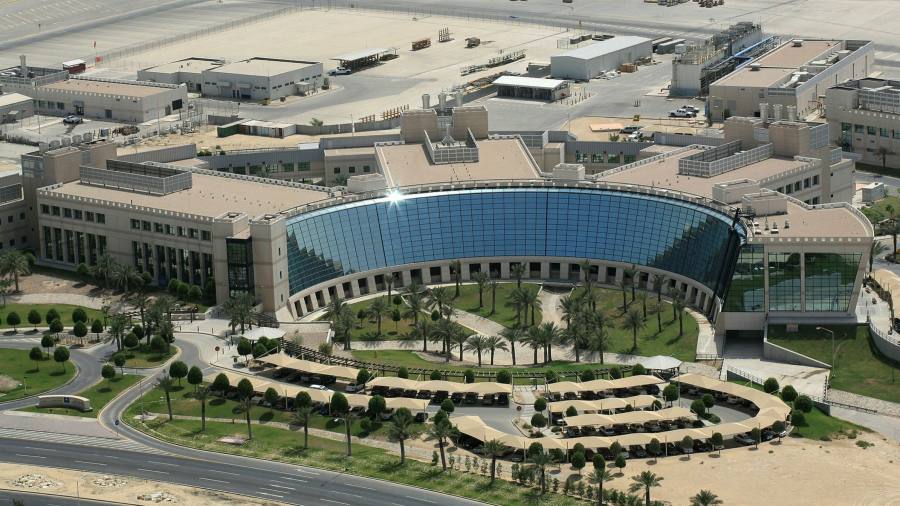 
Saudi Arabia to stop awarding contracts to foreign companies that do not have their regional headquarters in the kingdom within three years as part of Crown Prince Mohammed bin Salman’s latest move to attract global companies to this oil-rich country.

The measure will be enforced by entities such as “government-owned agencies, institutions and funds” and will come into effect in early 2024, the state news agency said, citing an “official source”.

The statement suggests the move will affect contracts signed by foreign groups with the kingdom’s most powerful entities, including Saudi Aramco, the state oil company, and the Public Investment Fund, a $ 400 billion sovereign wealth fund. , as well as government departments.

The measure comes as Prince Mohammed has pledged to spend hundreds of billions of dollars on megaprojects to modernize the kingdom and reduce dependence on oil. The government of the world’s largest exporter of crude is the main driver of economic activity, and foreign companies working in Saudi Arabia typically look to state entities for lucrative contracts.

The kingdom has the largest economy in the Middle East, but most global companies prefer to host their regional headquarters in Dubai, which has developed cutting-edge infrastructure to become the region’s premier commercial and financial center and offers expats a more liberal lifestyle.

Saudi investment minister Khalid al-Falih said on Twitter that the decision would create “thousands of jobs” and transfer expertise “as it will help develop local content and attract more investment” .

It’s likely to be a scary tactic to convince businesses to take preventative action and encourage new entrants to the region to visit Riyadh first.

It was not clear what would constitute a “regional headquarters” and a Gulf-based executive said it would be difficult to implement.

“It is likely that this is a frightening tactic to persuade companies to take preventative measures and encourage new entrants to the region to visit Riyadh first,” the executive said.

The Financial Times revealed last month that Saudi Arabia was offering foreign companies a range of incentives in an attempt to convince them to move their headquarters to Riyadh in a campaign championed by Prince Mohammed dubbed the “HQ Program. “.

A few weeks later, the authorities announced that 24 multinationals, including the American engineering group Bechtel and the Indian hotelier Oyo, had agreed to set up their regional headquarters in Riyadh.

Prince Mohammed, who heads a “Vision 2030” economic reform plan, told an investor conference in January that he plans to transform the Saudi capital into one of the world’s 10 largest urban economies, instead of its current position of 40. His plan is to increase its population from 7.5 million to around 20 million by 2030.

But since launching its ambitious plans in 2016, Saudi Arabia has struggled to attract foreign investment, outside of traditional oil and petrochemicals sectors, to support its goals.

Some potential investors have been put off by concerns about reputation risk after the murder of Jamal Khashoggi by Saudi agents in 2018, sparked by the kingdom’s biggest diplomatic crisis in decades. However, many companies have put these concerns aside as Prince Mohammed continued with his massive development plans.

The Saudi news agency quoted the unnamed official, saying the move “would not affect the ability of investors to enter the Saudi market or continue their business with the private sector.”