UK to start vaccinating members of the public against the coronavirus next week – a major milestone in the global race to fight a pandemic that has killed 1.5 million people.

The British government on Wednesday became the first Western country to officially authorize one of a dozen vaccines in development since the start of the pandemic. Citing “months of rigorous clinical trials and extensive data analysis,” the UK has approved the vaccine Pfizer and BioNTech, whose trials have been shown to be safe and 95% effective in blocking COVID-19.

In a TV interview, UK Health Secretary Matt Hancock praised the speed of his government’s regulators, but added: “The vaccine would not be approved if it was not clinically safe.”

The Pfizer vaccine is one of three for which advanced stage trial data has been disclosed so far. Test results for the second, made by Moderna, has been shown to be 94% effective. The manufacturers of the third, the University of Oxford and AstraZeneca, published data showing an efficiency of 70% overall, although questions were raised about the design of the trial. All vaccines require two injections to work. The UK has yet to approve the Moderna vaccine or the University of Oxford / AstraZeneca.

While the initial vaccinations will likely begin this month, ensuring that enough people have received them to bring the pandemic under control will be a major logistical challenge over several months. Companies that produce approved vaccines will need to manufacture millions of doses, and governments around the world will need to purchase them, stock them, and figure out how to get them through as quickly as possible.

Pfizer vaccine should be stored in a safe ultra-cold -70 degrees Celsius, create additional challenges to distribute it easily and equitably.

Who should receive the first available vaccines is a matter of intense debate. The UK’s first doses will likely go to healthcare workers, because of their high exposure to the virus but also because the Pfizer vaccine must be stored at extremely cold temperatures, which is easier to do in hospitals. Next come the elderly living in nursing homes and the people who care for them.

In the USA The CDC panel voted on Tuesday recommend that healthcare workers and people living in nursing homes be immunized before anyone else. The committee’s recommendations will help state governors decide who has top priority. 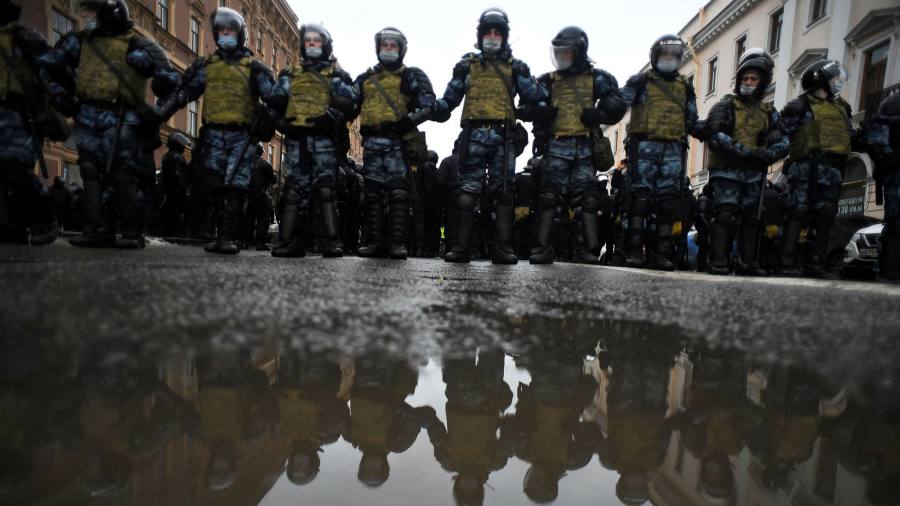