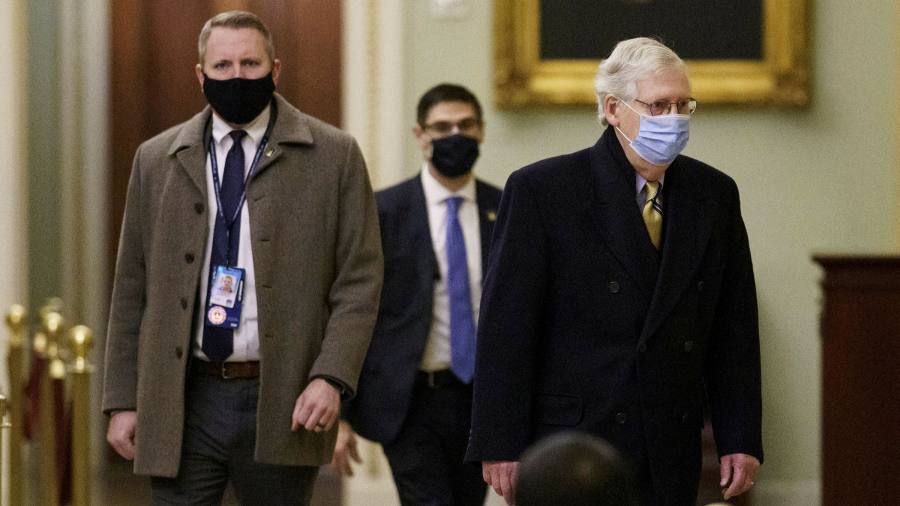 
Senators voted Saturday morning to call witnesses in Donald Trump’s impeachment trial in an unexpected move after new questions were raised about the former president’s actions surrounding the Jan.6 siege on the U.S. Capitol.

Jamie Raskin, the Democratic congressman from Maryland who acts as the de facto chief prosecutor, said on Saturday morning he wanted to subpoena Republican Congressman Jaime Herrera Beutler after confirming reports that Trump had rejected the appeals for him to intervene in the deadly riot that left five people dead, including a Capitol policeman.

That triggered a vote on summons of witnesses and summons to trial, with 55 senators voting in favor of the motion. Five Republicans – Susan Collins, Lisa Murkowski, Mitt Romney, Ben Sasse and Lindsey Graham – joined all Democrats in supporting the call for witnesses.

The vote brings a new twist to an impeachment trial that was due to end this weekend without witness testimony. A final vote on whether to convict Trump was slated for as early as Saturday afternoon, and Republican lawmakers had already started indicating how they planned to vote.

U.S. media reported on Saturday that Mitch McConnell, the Republican leader in the Senate, had told his colleagues in an email that he would vote to acquit Trump. McConnell was previously willing to condemn the former president and his stance could influence other hesitant Republicans.

McConnell’s office did not immediately respond to a request for comment.

Support for calling witnesses came late Friday after a CNN report alleged Trump refused to intervene to stop the riot in a heated exchange with Kevin McCarthy, the House’s top Republican, as rioters stormed the Capitol.

“Well, Kevin, I guess these people are more upset than you are about the election,” Trump told McCarthy, according to the report.

McCarthy reportedly replied, “Who do you think you’re talking to?”

Herrera Beutler released a statement Friday evening confirming the report, saying McCarthy had communicated the details of the appeal to her.

Trump was impeached last month by the House of Representatives in a bipartisan vote. Herrera Beutler was one of 10 House Republicans to join Democrats in that vote.

Raskin said: “Needless to say, this is critical additional evidence, further confirming the charges before you, as well as the President’s willful dereliction of duty and abandonment of duty as Commander-in-Chief of the United States. , his state of mind and his new incitement to the insurrection on January 6.

Trump is widely seen as unlikely to be convicted or barred from serving in future office.

Under the constitution, two-thirds of the U.S. Senate would have to find Trump guilty to be sentenced – which would require the support of 17 Republican lawmakers, given that the upper house of Congress is split 50-50 among Republicans. and Democrats. Trump could then be banned from holding future positions with a simple majority vote. 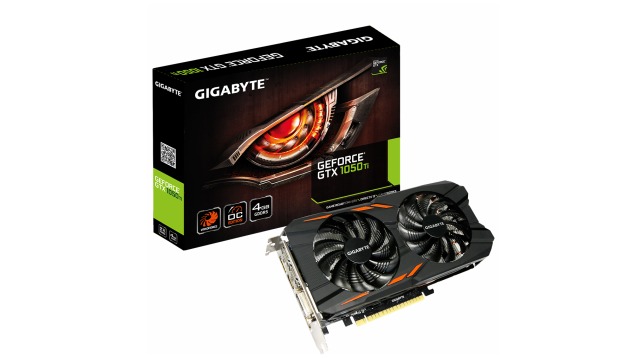