In the fall of 2019, Facebook sent a cease and desist letter to Ads Inc., a San Diego marketing company that bought more than $ 50 million in Facebook ads who used celebrity images without their permission to get people to sign up for hard-to-cancel monthly subscriptions.

Ads Inc. responded by laying off its staff and shutting down operations, saying in a statement that it was “ceasing the activities of Ads Inc. and its subsidiaries.”

But Facebook has not been able to keep the remains of the company off its platform, according to a BuzzFeed News investigation with an international consortium of journalists led by Swedish newspaper Dagens Nyheter and the Crime Reporting Project. organized and corruption.

Until its closure in April, ezlp.io, a web domain previously controlled by Ads Inc., hosted pages promoting scams, including fake cryptocurrency investments. financially devastated people in over 50 countries. It is not known who now controls ezlp.io. The Facebook accounts used by the company to place ads are also still active. Those accounts were transferred to an unknown new owner earlier this year, according to a source familiar with the transaction.

Company records in California and Puerto Rico show Ads Inc. is still an active business, but sources tell BuzzFeed News that the company has sold or given away all the assets it could – including some of it. his rented Facebook accounts – and has been dormant since last fall. Ads Inc. was founded by Asher Burke, who died in a helicopter crash in Kenya in March 2019. The company is now owned by his estate, whose executor is Brad Burke, Asher’s father. Brad Burke did not respond to any email or messages sent via Facebook and emailed to his wife and daughter.

Facebook has promised to keep these types of ads away.

“We don’t want ads looking to scam people with no money on Facebook – they’re not good for people, eroding trust in our services and hurting our business, ”said Rob Leathern, Director of Product Management from Facebook, to BuzzFeed News. “To combat this, we strive not only to detect and reject the advertisements themselves, but to block advertisers from our services and, in some cases, to bring them to justice. While no app is perfect, we continue to study new technologies and methods to stop these violent ads and the people behind them. “

The continued operation of the old Ads Inc. assets shows that Facebook is unable to completely remove scammers.

“So far we have discovered that this scam is extremely clever,” Salla wrote on Messenger, apologizing. “The quantity of these scams is so huge that it is not possible to verify them by human labor.”

Before it closed, Ads Inc. was making over $ 1 million in commissions promoting bogus cryptocurrency trading products that lured people into financial ruin.

“I have nothing to live for” mentionned Maj-Britt, a 67-year-old Swedish woman who was made homeless after losing her savings and selling her house to cover losses in a similar situation. cryptocurrency investment fraud. (She asked not to publish her full name to protect her privacy.)

Victims have been sucked in by Facebook ads that falsely claim that celebrities made money using automated cryptocurrency trading software with names like Bitcoin Revolution and Bitcoin Code. People were asked to click to enter their personal information. This information was sent to call centers who follow up over the phone within minutes to request money. In reality, the software does not exist and their profits are a mirage.

Earlier this year, Dagens Nyheter, OCCRP and other media partners released the Fraud Factory investigation, which penetrated deep into a crypto call center in Ukraine operated by an obscure company called Milton Group. After the stories appeared, a source claiming to work in law enforcement contacted Dagens Nyheter.

“I saw a screenshot of [one of] celebrity ads that you used to illustrate one of your stories. This ad was produced by Ads Inc., ”they wrote, and shared a link to an online database, ezlp.io, containing tens of thousands of web pages in multiple languages ​​that used celebrity images. to promote crypto investment offers. These are the landing pages that Ads Inc. sent to people to convince them to pass on personal information.

The company made no effort to conceal its property. The home page of the site had a login screen stating “Welcome to Ads Inc.” Several sources confirmed to BuzzFeed News that it was owned by Ads Inc.

The OCCRP found approximately 15,000 pages on ezlp.io that promoted at least 17 different investment offers in 11 languages. Some of the products have been the subject of public warnings from regulators in at least eight countries, dating back to 2018. The relationship between Ads Inc., the people who bought its assets, and the Milton Group is unclear, but several crypto investment brands found on ezlp.io were also listed in Milton Group documents.

This business appears to have been lucrative. Ads Inc. began promoting crypto investing in the second quarter of 2019. A slide presentation at a company meeting in July 2019 listed “crypto” as one of the company’s “wins to celebrate” , generating $ 1.15 million in commission income this quarter. The paper says crypto delivered a 120% ROI, making it the company’s most profitable vertical and a top priority for the next quarter.

It is not known if the site got out of Ads Inc.’s control after the company claimed to be going out of business. But it was still updating with new content until it went dark on April 25 – six months after Ads Inc. said it had gone out of business.

Internal discussions on Facebook obtained by BuzzFeed News reveal that the company continues to track the activity of former Ads Inc. employees. It is not known what action, if any, was taken.

“My team is currently investigating former employees to understand the current state of their operations following the company’s disbandment,” a Facebook threat investigator wrote in October on Workplace, the company’s internal discussion platform. business. 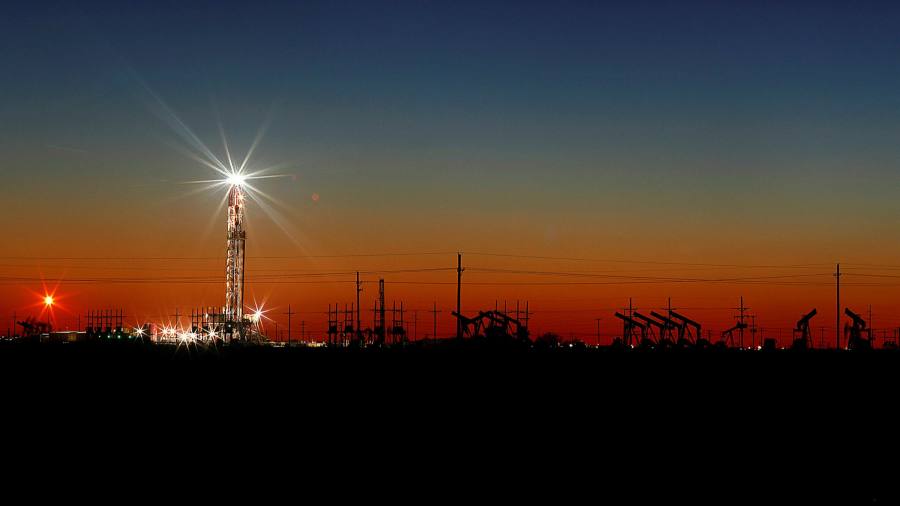